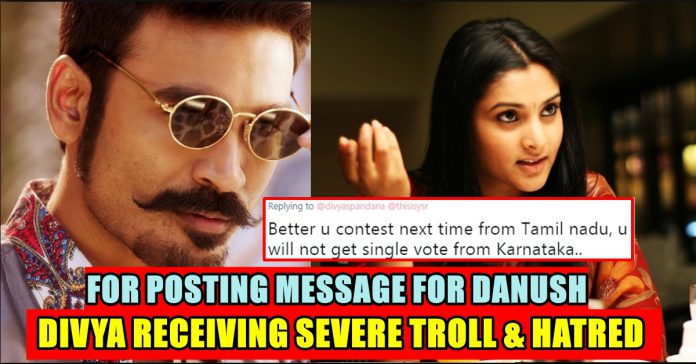 Yuvan Shankar Raja, who has been going through a rough patch earlier, is now back and how! After churning out an impressive album for his production Pyaar Prema Kaadhal, the composer impressed everyone with Maari 2 album.

Of all the hit songs in the album, Rowdy Baby has turned out to be a chartbuster across the world. The song, crooned by Dhanush and Dhee, has won hearts not only in Tamil Nadu but from all around the world. 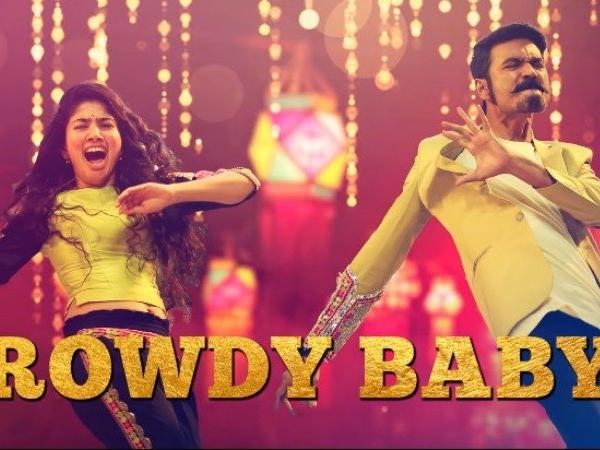 The song is now at the 4th place in YouTube billboard. Only DJ Snake’s Taki Taki, Marron 5′ Girls Like You and Pedro Capo’s Calma are ahead of the Tamil song.

In just 16 days, the song has received 1 million likes on YouTube beating the likes of ‘Rangamma Mangamma’ from Rangasthalam and ‘Vachinde’ from Fidaa. 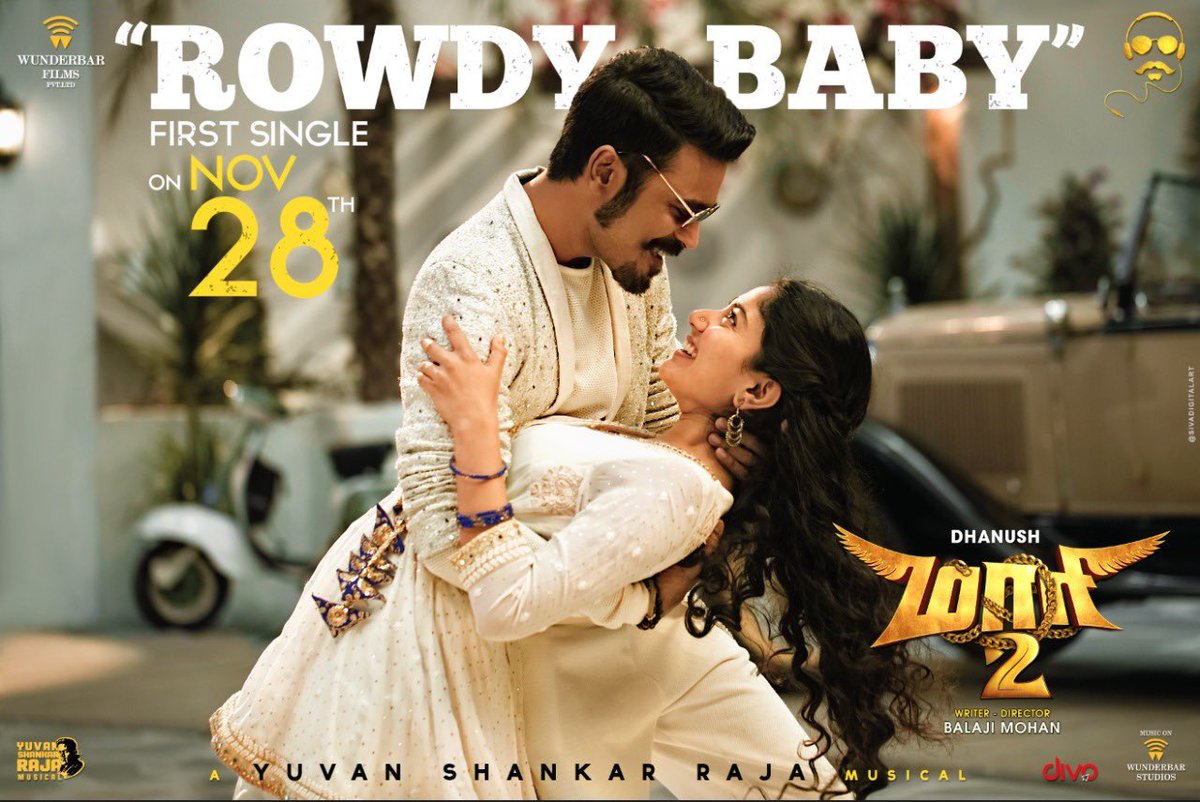 Rowdy Baby song from director Balaji Mohan’s Maari 2 features Dhanush and Sai Pallavi and the duo has put on their best dance moves. The song, composed by Yuvan Shankar Raja, became a chartbuster soon after it was released. 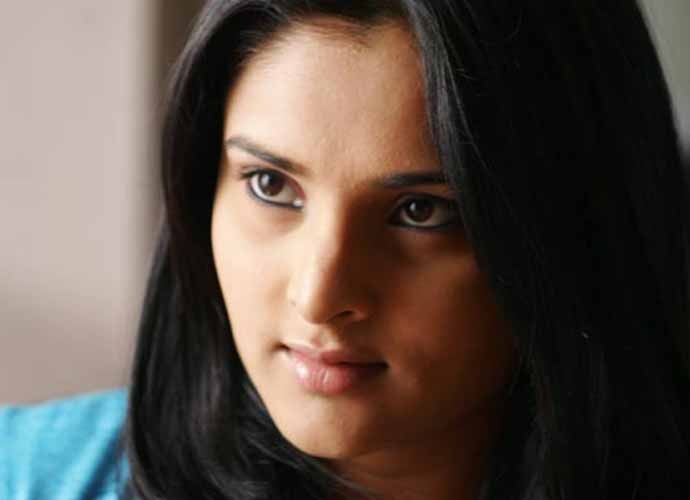 While the song is being shared widely on social media, Dhanush’s Pollathavan co-star Divya Spandana aka Ramya took to Twitter to congratulate him and composer Yuvan Shankar Raja on the song’s success.

While this tweet seems like a genuine appreciation for the song, it didn’t go down well with Kannada film goers. Many users pointed out that Divya hadn’t appreciated any Kannada films in the past and trolled her for being biased.

Here are some tweets that trolled Divya:

Do watch #kgf , it’s released in ur favorite country Pakistan

Successfully running in #pakistan #india and in other parts

Better u contest next time from Tamil nadu, u will not get single vote from Karnataka.. Shame on u ramya, Never seen u appreciating any kannada movie or songs, tinnok namm nela,kudiyok nam niru,adre nekkod matra bereyavardu, Karnataka people are watching u..#KGF #KGFMONSTERHIT

you dont have time to wish our kannada movies but you have more time for these kind of tweets..who supported and watched your movie,made you popular in karnataka ,now they may be feeling guilty and very sad…
Really its disgusting..

Very good …..finally you are out of kannada industry .
Not even single comment about KGF ,Pailwan teaser ,yajamana song ??SOU Ramya madam ……

Did u watch KGF ?

Support dubbing in Kannada so that we also can appreciate the song and the movie.#ServeInMyLanguage #dubbingbeku

officially out from ktk, no words heard about kannada movie #kgf or other. shame on you ramya

Never seen tweeting anything about kgf or other Kannada movies, this is what happens when you like to please your neighbors forgetting your own family… shameless

Also pl do speak about kannada movies, dont forget you have come from kannada industry…

Divya Spandana made her acting debut in Kannada before she forayed into Kollywood and Tollywood. Since 2011, she has been acting only in Kannada films. Divya acted with Danush in Polladhavan which was directed by Vetri Maaran. The film received very well from the critics and audience.

Previous articleDid Thaman Just Announced About The Sequel Of Boys ?? Check How Siddharth Reacted !!
Next articleCheck Who Joined The 10 Years Challenge Here !! You Will Go WOW For Sure !!

This Screenshot Of Karthick Subbaraj About Vijay Sethupathi In 2010 Goes Viral Now !! Check Out !!

Vijay Sethupathi’s career is not only filled with success. He had struggled a lot as a junior artist for six years to establish himself...