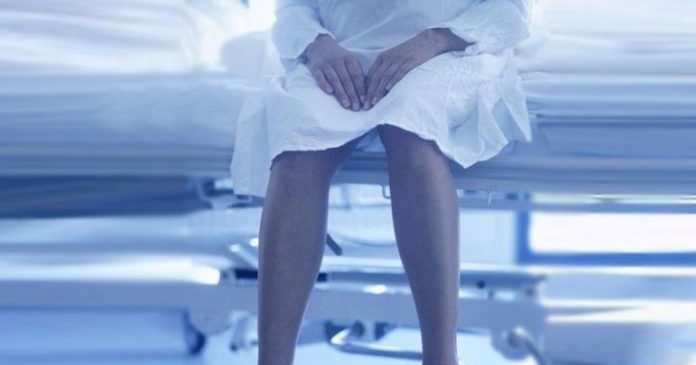 DISGUSTING: 2 Male Nurses Arrested In Gurgaon For Trying To Rape A 12th Std Student In ICU

Two male nurses of a private hospital, aged 27 and 23, were arrested on Monday after the mother of a 16-year-old girl treated in the hospital’s intensive care told police they had sexually assaulted her.

The nurses, according to a police complaint filed by the girl’s mother, these nurses disrobed the Class 12 student, touched her inappropriately and tried to rape her on November 16. She spent only a night in the ICU of Shiva hospital in old Gurgaon’s West Rajiv Nagar area for treatment after she mistakenly drank from a bottle of insecticide, believing it to be a soft drink.

According to the victim’s mother, One nurse among the two threatened the victim that if she resists, he would disconnect the oxygen supply.

“The girl had been admitted to Civil Hospital by her family on November 16,” reads the complaint. “Her mother then took her to Shiva Hospital, where she was admitted in the ICU. Late that same night, after her father had returned home, two nursing staff — Ravinder (27) and Kuldeep (23) — attacked her. Kuldeep touched her inappropriately, and when she objected, he threatened to kill her by removing her oxygen support. When she tried to shout, Ravi pressed her mouth while Kuldeep gave her an injection that made her drowsy. When she called for her parents, they said it was 2am and that her father had left.” Kuldeep allegedly made a second attempt later in the night, removing her top and kissing her forcibly. He also allegedly instructed her to accompany him to the restroom, which she did, and tried to rape her there. That’s when she fainted. Next morning, she was discharged, but the girl was in a state of shock and didn’t immediately reveal anything to the parents, according to the complaint. The nurses, in the meantime, began making calls to her phone. Eventually, she confided in her mother on November 25.

The traumatised girl kept quiet after she was discharged but when the nurses repeatedly made offensive calls to her phone, she confided in her mother, who approached the police on Sunday. The nurses were produced in a city court on Monday and sent to judicial custody. The administration of Shiva hospital said they have sacked the nurses.

“We have sacked the nurses, who have also been arrested. We will extend all possible help to police in their probe,” Dr Manoj, administrative head of the hospital, said.

Previous articleThe Reason Why Uttar Pradesh Police Arrested 4 Donkeys Will Leave You Shocked
Next article40 Lakh Rupees Given As Reward Just For Staying In This Beautiful Village. Who’s Up For This?

Mumbai Indians, on Thursday, beat Sunrisers Hyderabad (SRH) in the Super Over to enter the playoffs. The three-time champions became the third side after...

Being one of the busiest actor in Kollywood, Vijay Sethupathi has half a dozens of films to be released. He also involved in producing...