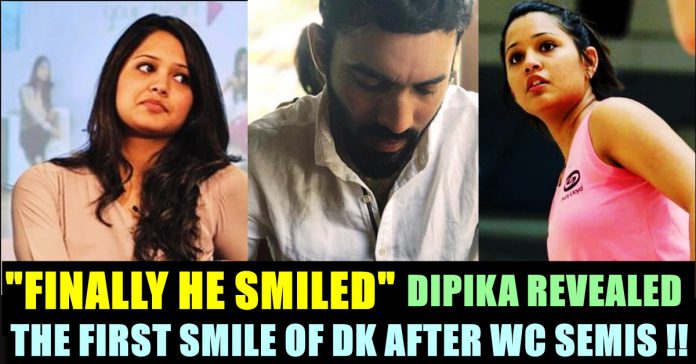 India restricted New Zealand to 239/8 in 50 overs in the Semi finals of the World Cup tournament. But chasing the modest 240 for a place in the final, India’s top order was blown away by the Kiwi bowlers led by Matt Henry (3/37) on the reserve day.

India lost Rohit Sharma, Virat Kohli, KL Rahul, and Dinesh Karthik for just 24 runs inside 10 overs before Ravindra Jadeja (77) and Dhoni (50) shared a 116-run seventh wicket stand to raise hopes of an unlikely victory. However, it wasn’t enough in the end as India fell short by 18 runs. 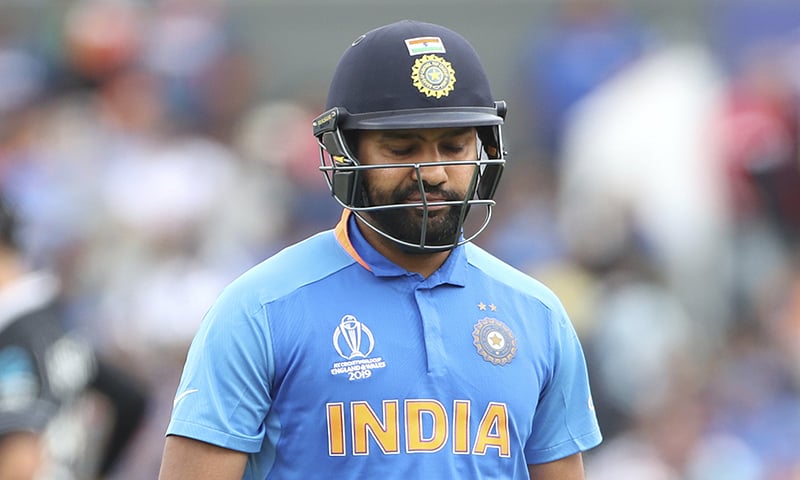 Dinesh Karthick who faced 25 balls looked in touch to score big runs to get the target. But unfortunately got out due to an almost impossible catch that was taken by Jimmy Neesham. He almost grabbed it from the surface but was accurate enough to get the senior cricketer out.

Dinesh Karthik is Indian wicket-keeper-batsman who made his debut for the Indian cricket team in 2004. Rising through the junior ranks, Karthik made his first-class debut in late-2002 for Tamil Nadu as a 17-year-old. He is the present captain of Kolkata Knight Riders replacing Gautam Gambhir.

However many Indian cricketers including Captain Virat Kohli, Rohit Sharma, Hardik Pandya posted a message in their respective twitter accounts to console the millions of fans. But nothing came from the account of Tamil nadu cricketer. Now today it has been revealed indirectly by his wife Dipika Pallikal that the cricketer has been in a depressed state since the semi finals. 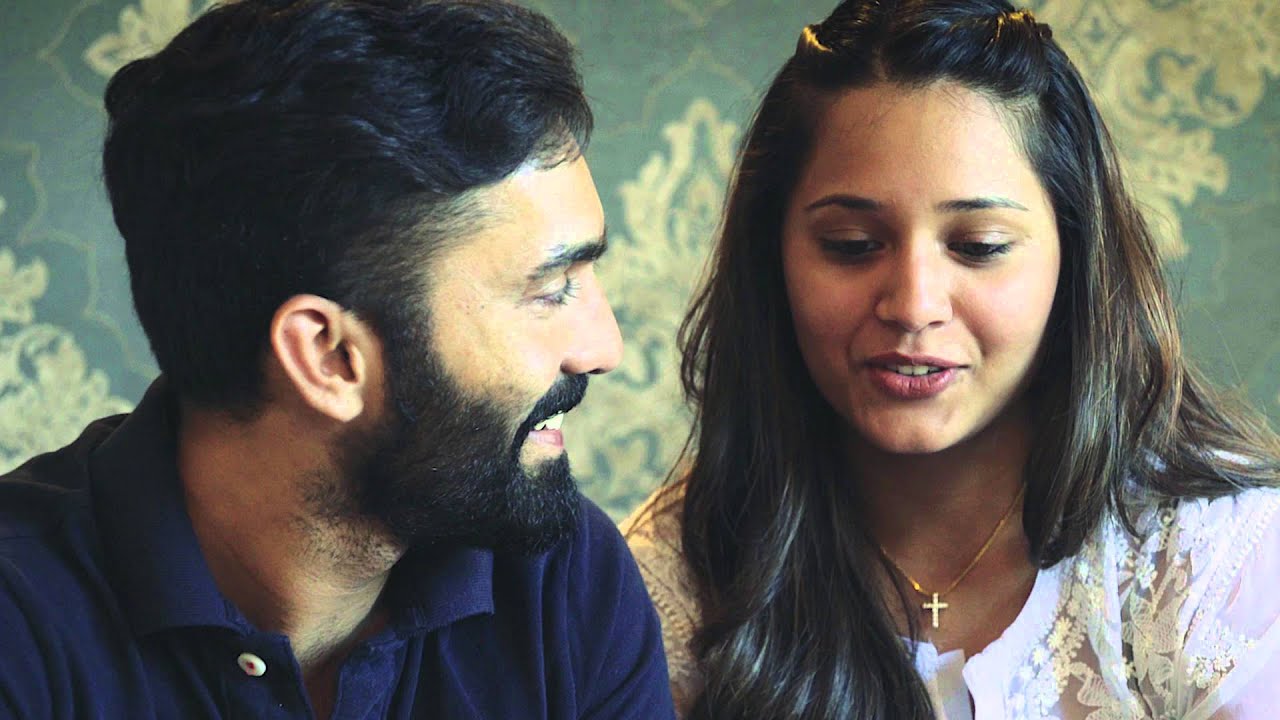 Being a professional Squash player who represents the country, Dipika got engaged to Indian Cricketer Dinesh Karthik whom she married in both traditional Christian wedding style and Hindu wedding style on 18 August 2015 and 20 August 2015, respectively.

Posting a picture of Karthik smiling in the Wimbledon finals, Dipika addeda  captions saying “Finally got this guy to smile again 🤗 Thanks @leanderpaes & @lta for these amazing tickets!!”

Finally got this guy to smile again 🤗 Thanks @leanderpaes & @lta for these amazing tickets!!

This is one way of keeping your partner happy ?? Ain’t it ?? The world cup was snatched by England from New Zealand in a  dramatic finals. Team India played extremely well throughout the tournament.  It was in the semi-final that they stumbled and Shastri, like skipper Virat Kohli and vice-captain Rohit Sharma, said 30 minutes of bad cricket cannot undermine the fact that India were good throughout the campaign.

Thinking of how much pain Williamson is going through now ?? Comment your views below !!

Previous articleVijay Devarakonda’s Sharp Reply On Watching The Hindi Version Of “ARJUN REDDY” !! Check What He Has To Say !!
Next article“Rajinikanth’s Political Career Will Fail” Says Viral Astrologer Balaji Haasan !!

Dhoni Got Out Due To This Blunder Of ICC Umpires !! Fans Fuming In Internet !!

Dhoni's run out devastated the fans in the stadium as there was a pin drop silence in Manchester crowd. The two day international world...