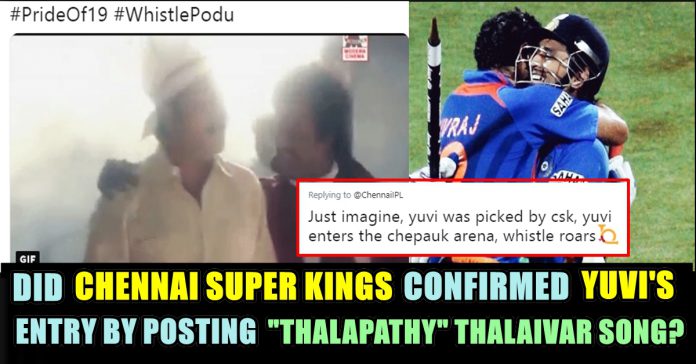 Top names like Yuvraj Singh, Gautam Gambhir, Brendon McCullum and Mitchell Starc will be up for grabs with the player auction for the 12th edition of the Indian Premier League being held in Jaipur on December 18. A maximum of 70 slots are available to be filled, with 50 of those being for Indian players. 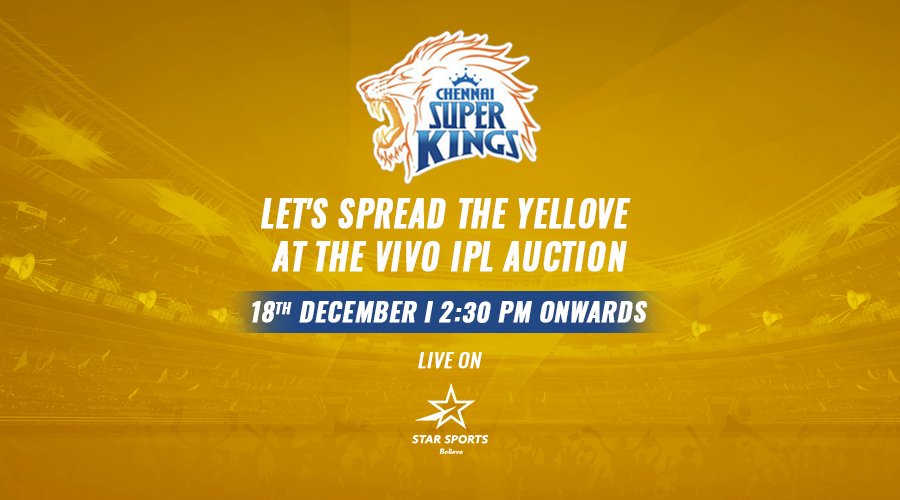 Kings XI Punjab have the maximum budget available for the auction, with Rs. 36.20 crores in their purse. They released 11 players from their squad for the 2018 season, and have 15 slots to fill. Chennai Super Kings, the defending champions, have the least budget of Rs. 8.4 crores having released just two players from their winning squad. 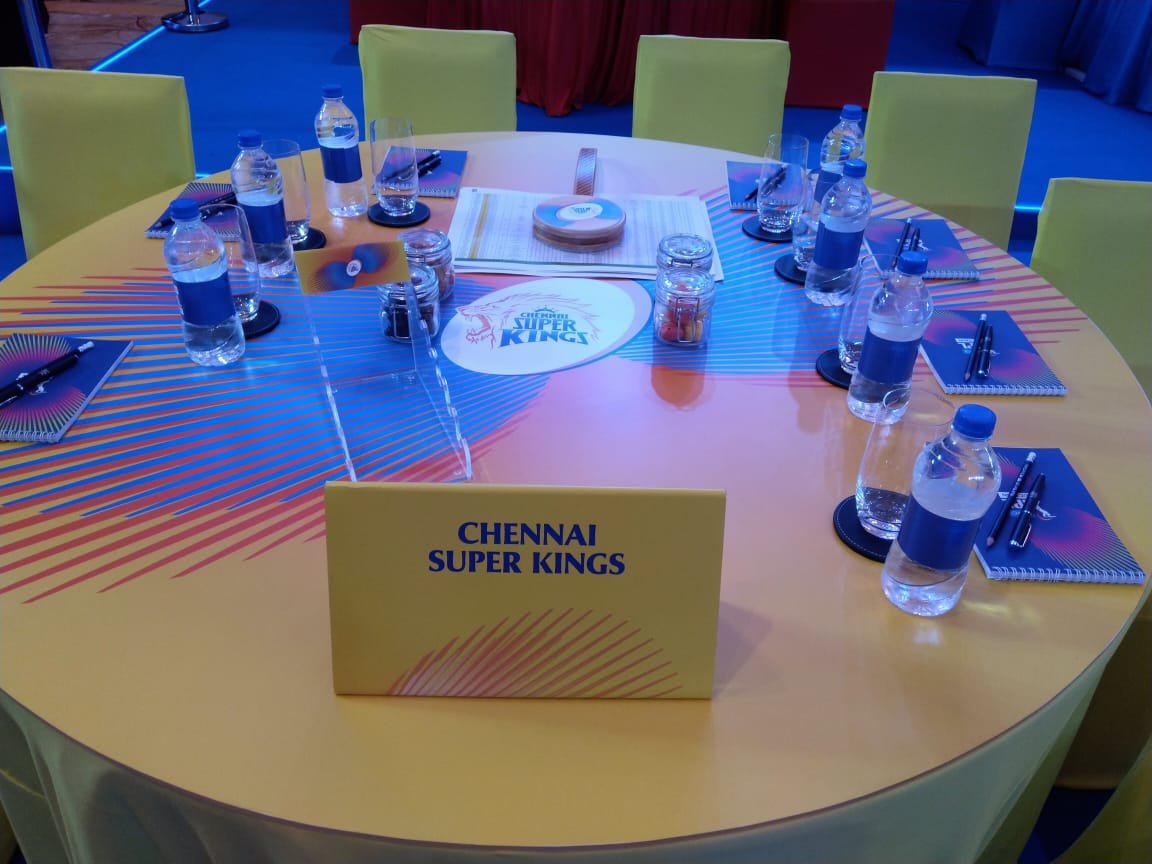 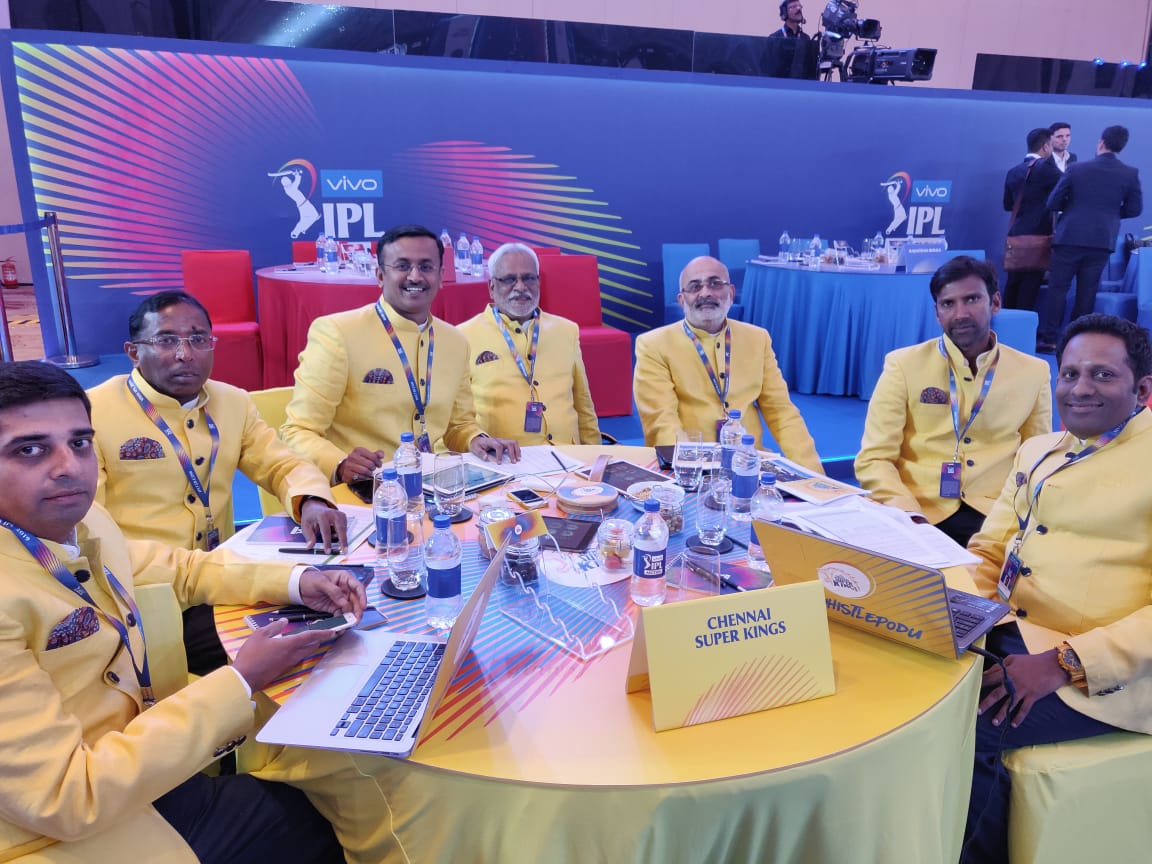 The thing which made sure that they are also hoping the entry of Yuvi into the team is nothing but their caption. It read as “Now on repeat mode hoping for the best! If YOU know what WE mean! #PrideOf19 #WhistlePodu”

If you could able to read those words which are written in capital letters alone, you would have came to an conclusion what that GIF image stand for.

Yes, they are comparing Rajinikanth and Mammooty to MS Dhoni and Yuvraj Singh respectively. Check out their tweet here :

Now on repeat mode hoping for the best! If YOU know what WE mean! 😉🦁💛 #PrideOf19 #WhistlePodu pic.twitter.com/Fmv6dN56Y0

The tweet received more than 4000 loves and 1 lakh shares within a couple of hours. What’s more special are those comments which are extremely hilarious. Check out some of the funniest here :

Yuvi is coming to csk 💓

If tht happen I vil be over the moon yuvi

We want yuvi in CSK

So Chennai matches are going to be housefull if they pick Yuvi..
Can’t wait to see Mahi-Yuvi playing together..
Just for last time please ..

Whom do you think Chennai wants the most ?? A pacer or a middle order like Yuvraj ?? Comment below !!

“Blue Satta” Maaran Thrashed The Title Look Of Superstar Rajinikanth’s Next !! Check Why

Unlike his routine, reviewer Blue Satta Maaran who is known for giving harsh reviews to commercial films only after watching them in theatre, expressed...