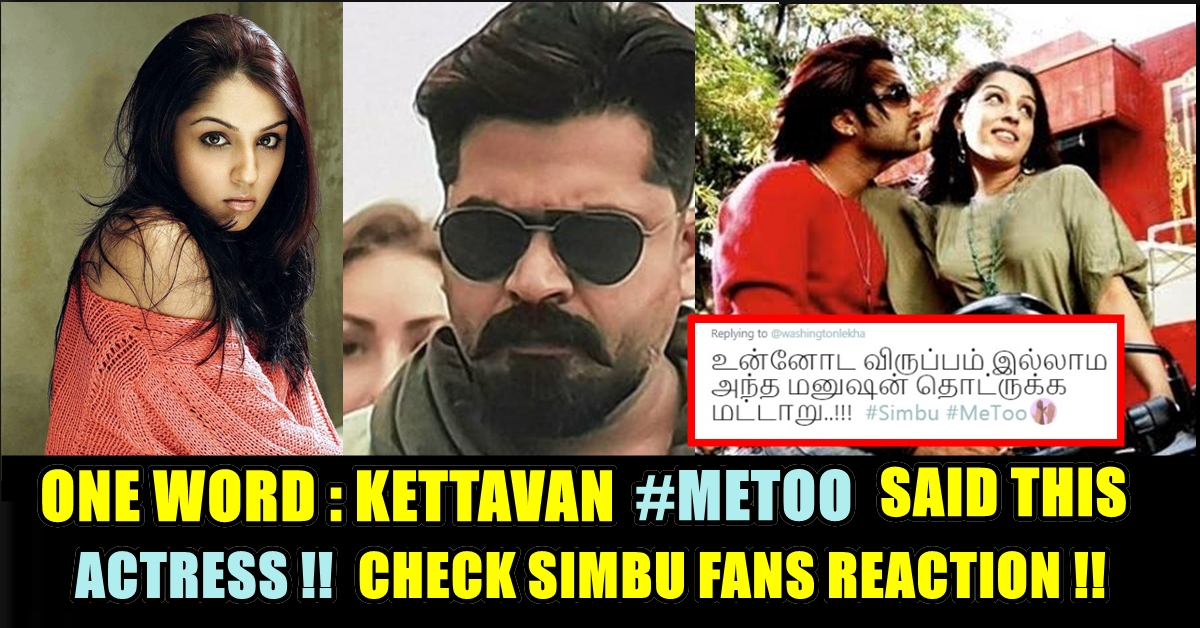 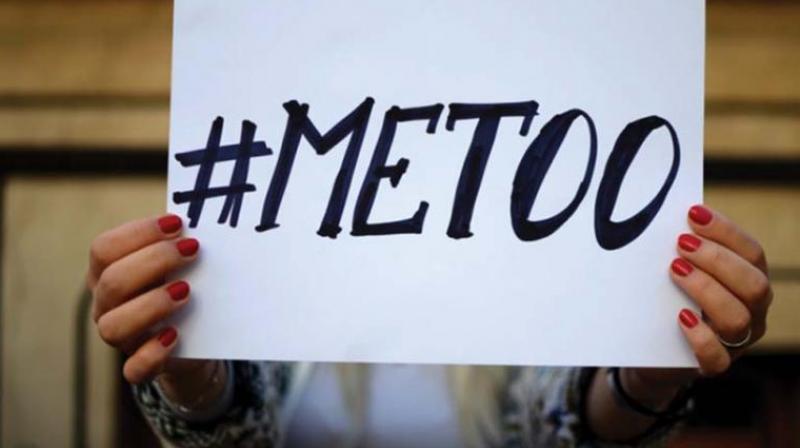 “This will provide a platform for women to report the sexual harassment without the fear of losing jobs, victim shaming and opportunities,” said Lakshmy Ramakrishnan of South Indian Film Women’s Association.

As this #MeToo movement is taking place in headlines everyday, now actress Lekha Washington posted a tweet which goes viral on Internet. Her tweet said nothing but a single Tamil word “Kettavan”. Many of her followers including Simbu fans assumed that she is accusing the happening actor of Kollywood Simbu.  Kettavan was a 2008 film which starred Simbu aka STR and Lekha Washington in the lead roles but the film had to be shelved due to unknown reasons.  Check out her tweet here :

Lekha Washington is an Indian film actress, artist and product designer, who has appeared in Tamil, Hindi, Telugu and kannada language films. She was first recognized for her work as a sculptor in 2002 and then as a theatre actress in Chennai based stage plays. After appearing as a video jockey with SS Music, Lekha’s breakthrough film role was as an independent estranged sister in Jayamkondaan (2008), whilst she has gone on to portray roles in the multi-starrer Vedam and the comedy Film Va. 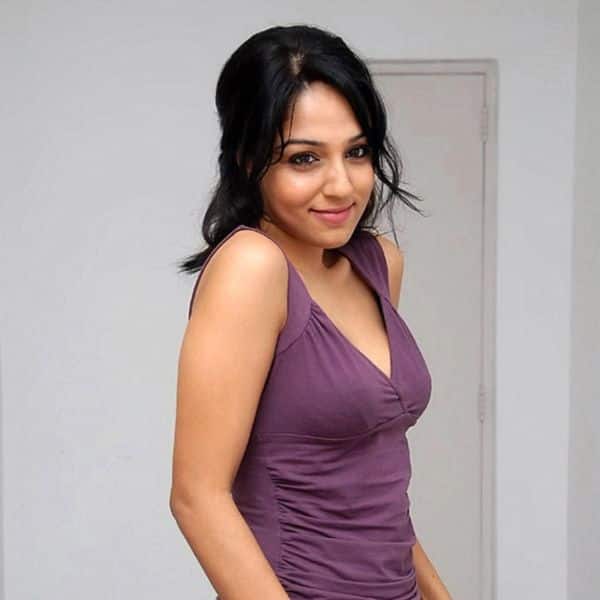 Back in 2008, there were reports that Simbu and Lekha Washington fell out during the making film and both the actors vowed to never work with each other again. But these were mere reports and not an official statement from either of them involved. And now because of her latest tweet, Lekha Washington faces the heat based on the speculative reports from 2008 and naming the film in her post. While many are slamming Lekha Washington, the Vedam actress has also received support from many who have stood up in support of her. 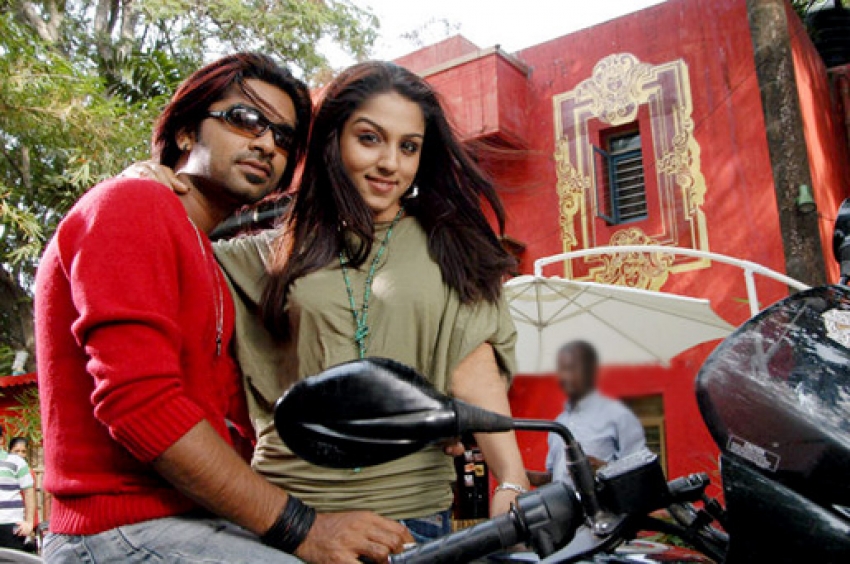 Check out some of the replies form the fans :

this woman is a big failure in her life. now using simbu ‘s name to get some fame.

What do you think on her accusation ?? Let us know !!

A.R Murugadoss Stole The Story Of “SARKAR” From An Assistant Director ?? SHOCKING !!
“I am Happy That I Have Not Acted In Vada Chennai” Vijay Sethupathi’s Unexpected Statement !! Watch !!