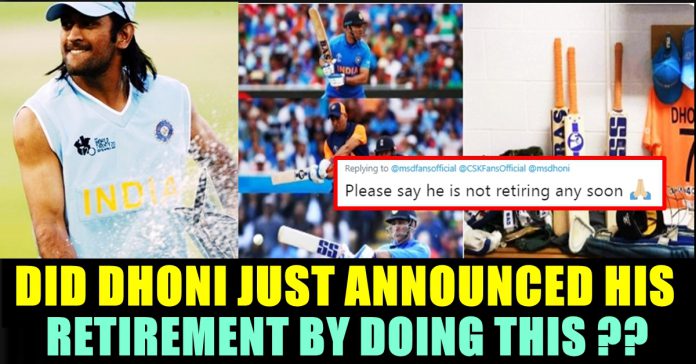 Mahendra Singh Dhoni has scored 223 runs in seven games at a decent strike rate of 93 in this ongoing world cup tournament. The Jharkhand born cricketer is very much known for his strange decisions in crucial situations of the game. He is being a subject of criticism for such decisions as well. 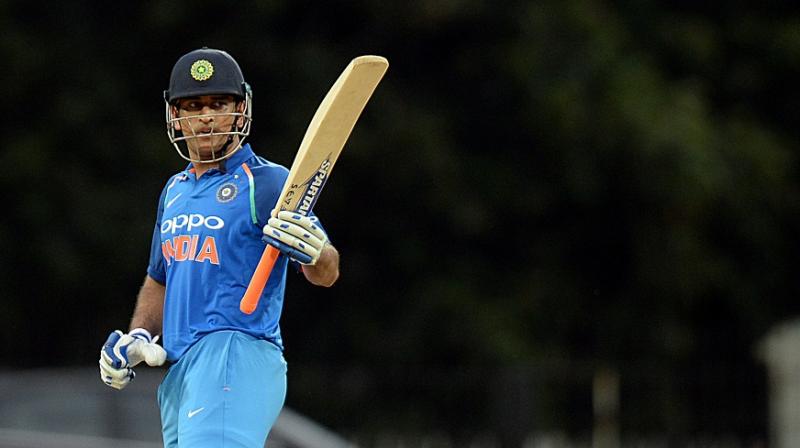 The former captain criticised by Sachin Tendulkar for his innings against Afghanistan. The next match he smashed a half century against west indies in which India won the match. Again he is now being criticized for his innings against England and Bangladesh. Now the cricketer grabbed the headlines for one of the unique decision he made.

Fans always remember Dhoni using a Reebok bat with which he smashed his career best innings of 183 against Srilanka in Jaipur. Now in the ongoing tournament, the wicket keeper is seen changing his bat with different logos. 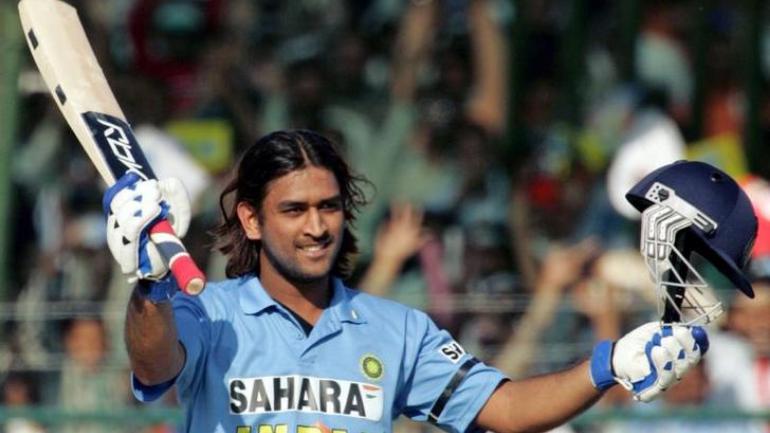 In the last two matches – vs England and then vs Bangladesh – Dhoni was seen coming in to bat with a bat bearing the SG logo. In the later parts of his innings, when more aggressive shots were the order of the day, he was seen calling for a bat with the BAS logo. 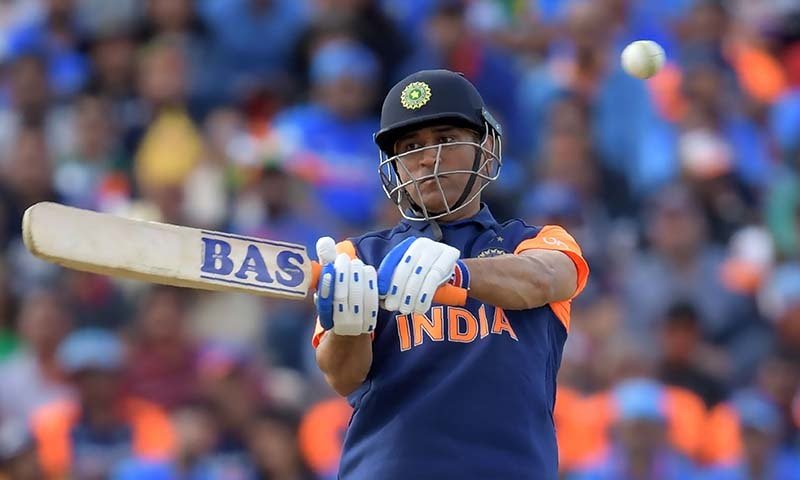 Dhoni’s manager, Arun Pandey, told Mumbai Mirror, “It’s a fact that he has been using different bats with different brandings, but he is not charging them. He wants to say thanks to them for helping in various stages of his career.”

MSDhoni has been using different bats with different brandings but he is not charging them. He wants to say Thank You to them for helping him in various stages of his career. – Arun Pandey

“Dhoni has a big heart. He does not need money, he has enough of it, he is using those bats as a goodwill gesture. BAS was with him from the beginning and SG also was very helpful to him,” he said. 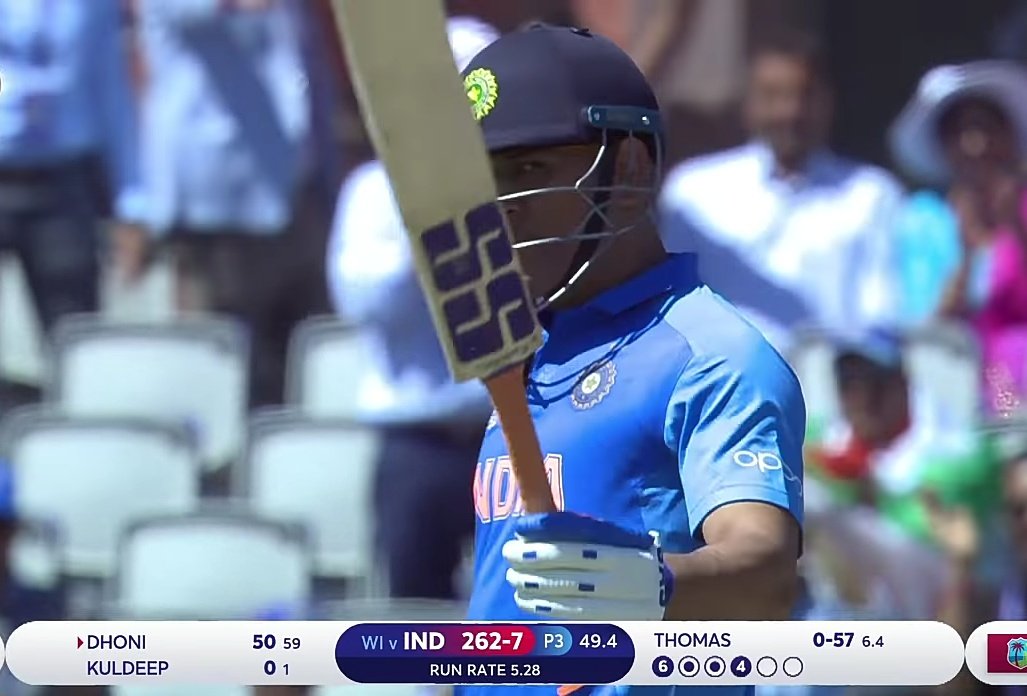 However after seeing this, many online fans of the cricketer worried in big time. They believed that the cricketer is giving an indirect message about his retirement as he is thanking those who supported during his career.

#Dhoni is Using Bat of
Different Manufacturers
First of All, It’s Little Surprising#Now IT IS CONFIRMED
He didn’t Sign Any Contract
With Any Of These Company
This is His way of Saying
“Thank You”

May be we will find better batsman than Dhoni,but No one will be like u @msdhoni

May be we will find better batsman than Dhoni,but No one will be like u @msdhoni

Its a message that he is gonna retire. #Thanksgiving

It seems he may bid adieu to the game. It would be one of the saddest days of my life

However Sri Lankan pacer Lasith Malinga said that Dhoni should play 1 or 2 more years after world cup to teach youngsters about finishing matches. Let us believe him play more matches after World cup !!