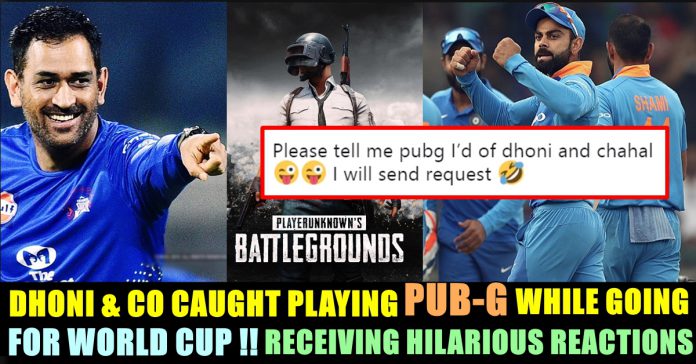 Virat Kohli will be leading the Men in Blue for the first time in a World Cup as he eyes his first world title as a captain. Kohli will be playing his third World Cup, he has already been a part of the showpiece event twice in 2011 and 2015. He won his first World Cup in 2011 when MS Dhoni guided India to glory at home and brought an end to a 28-year-long wait for the second title. 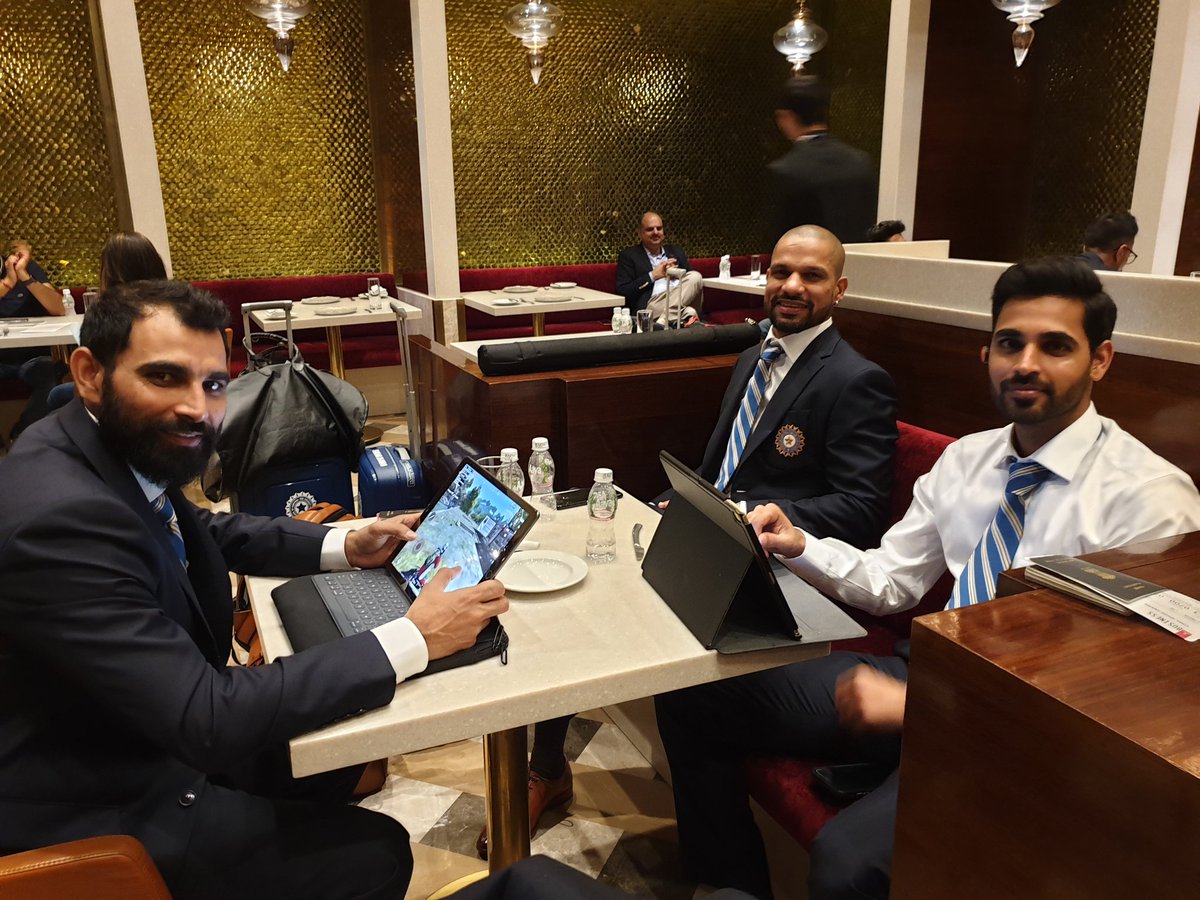 The premier tournament is set to commence from May 30. However, ahead of the World Cup, warm-up matches will take place starting from May 24. India will face New Zealand on May 25 for their first warm-up match followed by a match against Bangladesh on May 28. 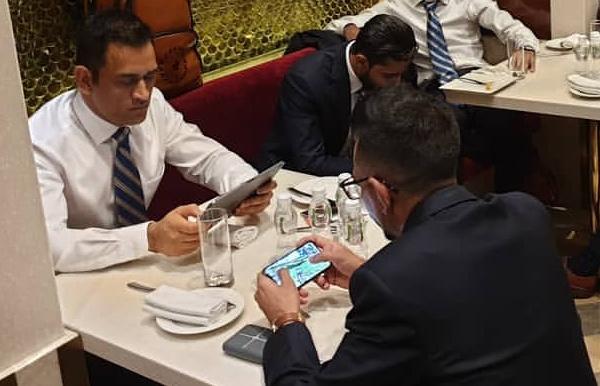 The players including the likes of Yuzvendra Chahal and Mohammed Shami were seen playing the popular game PUBG on their gadgets while waiting to board their flight. Others like MS Dhoni and Bhuvneshwar Kumar were also playing the game according to the netizens.

Check out some of the hilarious reactions here :

Please tell me pubg I’d of dhoni and chahal 😜😜 I will send request 🤣 https://t.co/FmfH3wYAw2

& once you are back, why not go for PUBG Championship.
I mean we have a squad in our cricket team. Mr MS Dhoni, Shami, Bhuvi and Chahal. That is a great squad already. What say?
@BCCI @PUBGMOBILE pic.twitter.com/klmHtrfIea

PUBGians all over. Such is the craze to win the Chicken Dinner!! All The Very Best Team India 🇮🇳 for the World Cup! Just bring back the Cup lads ❤🏆

At a press conference held in Mumbai on Tuesday, Kohli opined that they are entering in the tournament with a balanced and a strong side.

“We are going into the World Cup as a balanced and strong side. You saw in the IPL as well. All the players in the squad are in great form and playing really well. I think from that point of view, we just expect ourselves to play the best cricket we can,” Kohli said.

India will kick-off its World Cup campaign against South Africa at Hampshire Bowl, Southampton on June 5.

Previous articleGuy Criticized Ritika For Drinking Wine !! Check How She Bashed Him Back !!
Next articleAfter Losing Huge Money In IPL Betting, Man Killed His Father !! SHOCKER !!

Guy Accused Actor Siddharth Is Against BJP To Get Popularity !! See How He Bashed Him !!

BJP National President Amit Shah will be meeting leaders of Sangh Parivar organisations and like-minded outfits during his visit to Chennai on July 9...

For the first time in Tamil television history, Avengers : Endgame of Marvel Studios is going to get telecasted in Vijay Television on Sunday...