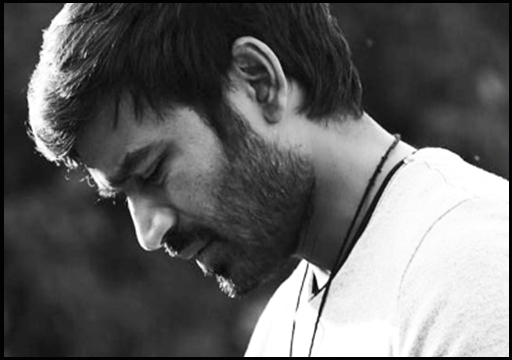 Dhanush’s first ever post in Insagram after making his divorce announcement is going viral among his fans. The actor came up with a picture of himself with his elder son adjusting his hair and added a caption saying that he saw something similar before presumably referring to Superstar Rajinikanth who is known for his trademark “hair adjusting style”.

As soon as Dhanush uploaded the post in his official Instagram handle, hashtag “Yathra Dhanush” is trending in the micro blogging social media site. The post of the actor also became a banger as it garnered 4 lakh plus likes within just an hour. Ever since Dhanush and Aishwarya announced about their separation through their respective social media handles, fan have been requesting Dhanush to be active in social media platforms.

Many of the fans of actor Dhanush expressed their emotions over the actor getting separated from his wife with whom he has been leading a life for 18 long years. “18 years of togetherness as friends, couple, as parents and well wishers to each other. The journey has been of growth, understanding, adjusting and adapting. Today we stand at a place where our paths separate.. Aishwaryaa and I have decided to part ways as a couple and take time to understand us as individuals for the better” Dhanush said in his post. “Please do Respect our decision and give us the needed privacy to deal with this. Om Namashivaaya! Spread love, D” he added. Aishwarya Rajinikanth came up with a similar post in her official Instagram account. 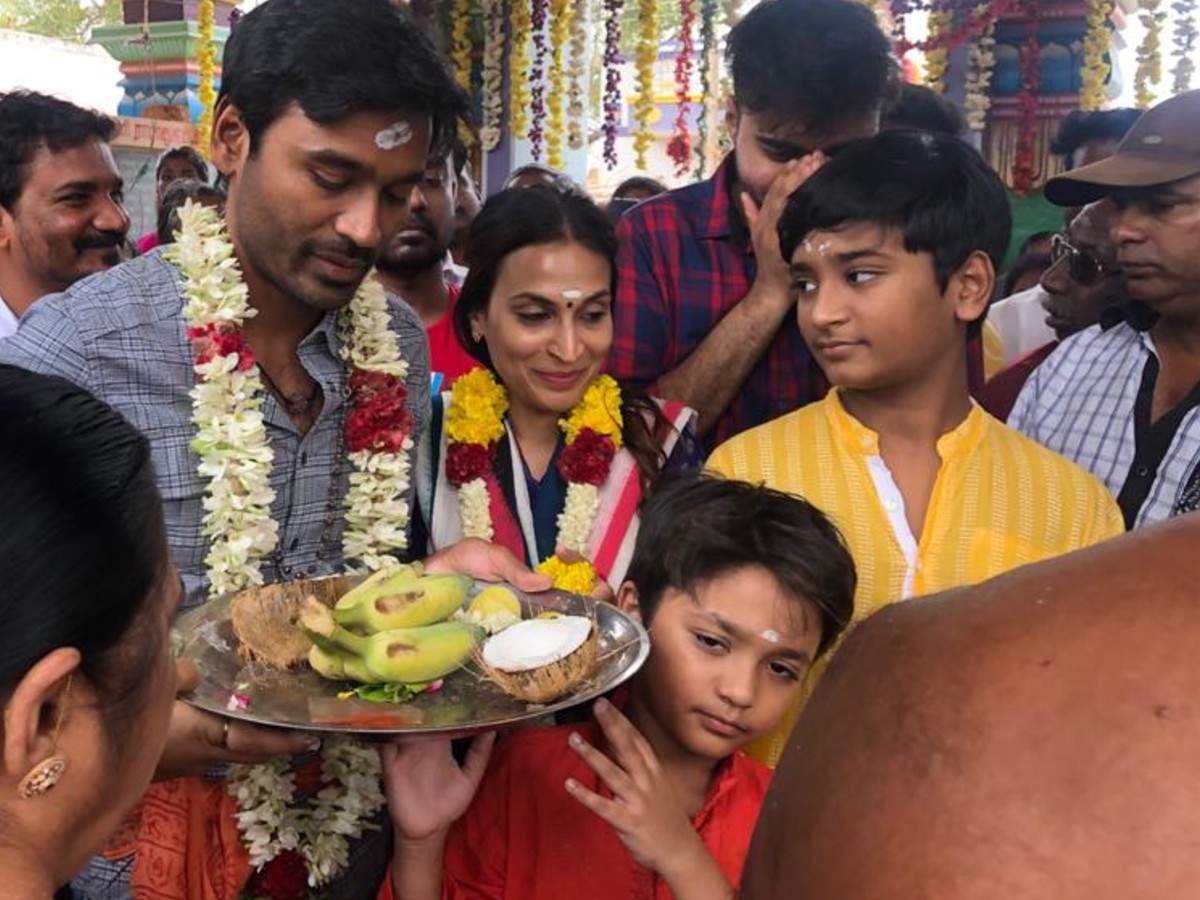 Now, afer 9 long weeks, Dhanush logged into Instagram and uploaded the picture which was captured in the shooting spot of “Naane Varuven”. “Now , where have I seen this before ? ❤❤❤🤗🤗🤗 #yathradhanush .. #naanevaruven” caption of Dhanush’s post read. Check out his post below :

Check out some of the reactions that surfaced for the post of the actor :

Meanwhile, Aishwarya Rajinikanth released the glimpse of her upcoming music video on 14th of February in her Instagram handle. Here’s her post :

Speculaions on whether Yathra is making his debut on “Naane Varuven” is also doing rounds among the fans of the “Polladhavan” actor. On the work front, Dhanush is expected to be seen in “Naane Varuven”, “Vaathi”, “Thiruchirambalam”, “Maaran”, “The Gray Man” etc.

Previous articleFamous Director Facing The Wrath Of Fans For Posing About “AK” !!
Next articleIndu Makkal Katchi Claimed That Vijay Is Wearing A “Jesus Cross” In Arabic Kuthu !!

Chinna Thambi is a 2017 Tamil language village based serial starring Prajin and Pavani Reddy. It started airing on 2 October 2017 on Vijay Tv on every...