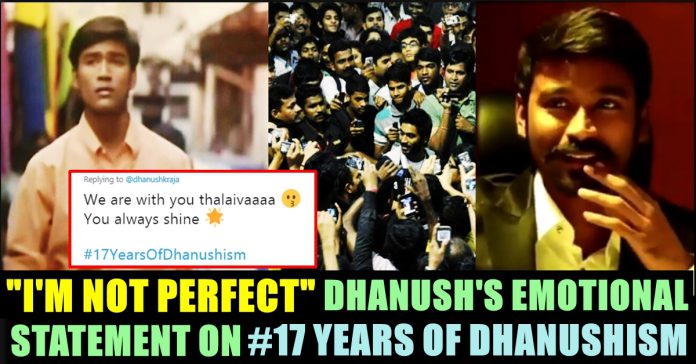 Dhanush, is an Indian film actor, producer, director, writer, lyricist, screenwriter and playback singer who usually works in Tamil cinema. Dhanush’s first film was Thulluvadho Ilamai, a 2002 coming-of-age film directed by his father, Kasthuri Raja. Over the last 17 years, Dhanush has starred in over 25 films. Dhanush won the Best Actor award at the 58th National Film Awards for his performance in Aadukalam. 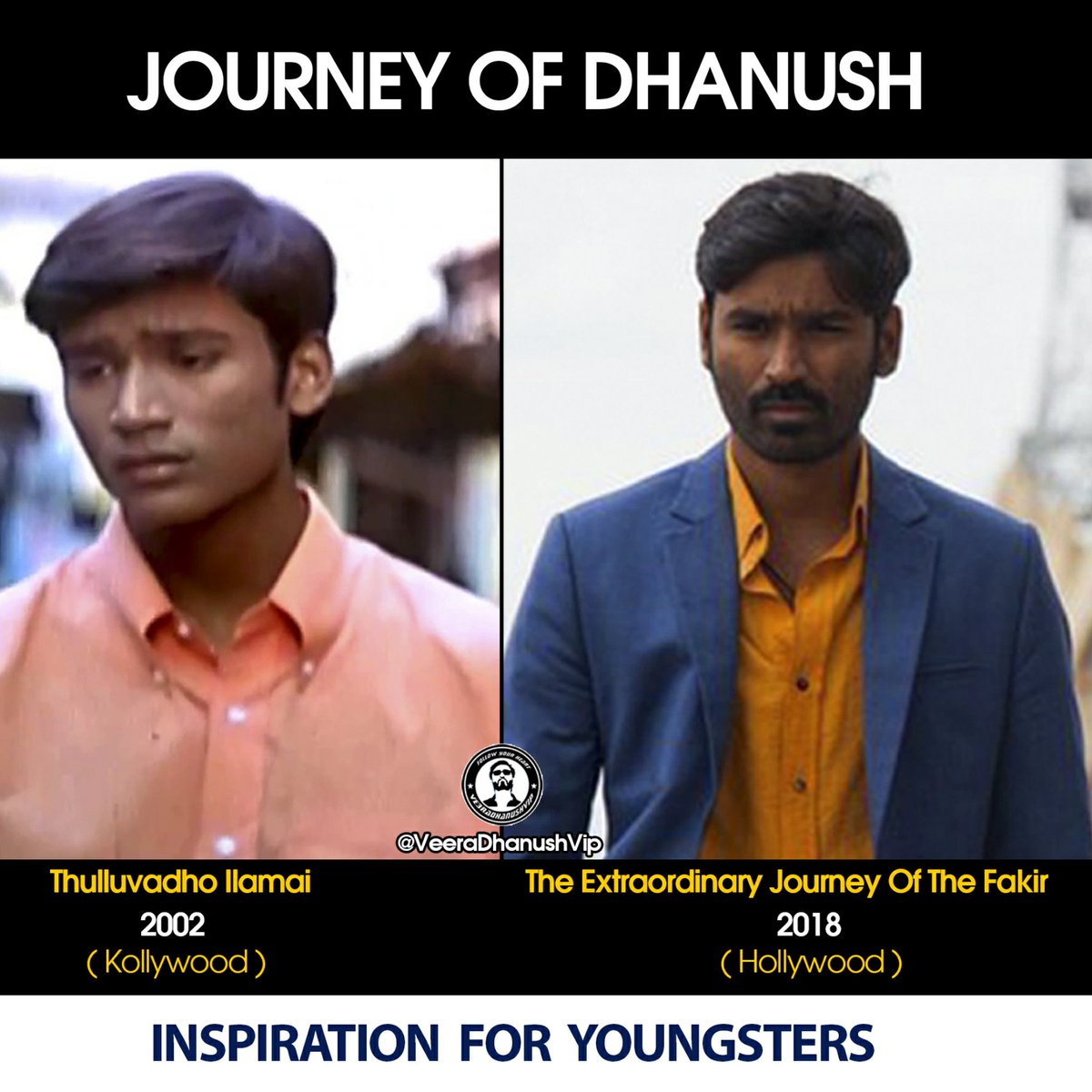 In 2011, Dhanush’s popular song “Why this Kolaveri Di” became the first Indian music video to cross 100 million views on YouTube. Dhanush produces films through his production company, Wunderbar Films. In addition to his best actor award, he has a national award for a movie he produced, Visaranai. He has also won seven Filmfare Awards.

As 17 years completed today since the release of his first movie Thulluvatho Ilamai, the actor has come up with an  emotional message to all his fans. His statement read as “Thulluvadho Ilamai” released on May 10th, 2002 the day that changed my life forever. Has it really been 17 years?. It seems like yesterday you opened your hearts to the clueless young boy who didnt even know if he had it in him to become an actor, let alone a star. Looking back at the roller coaster of a career. I am filled with the greatest sense of gratitude for your faith in me. Through good times and bad, hits and flops, success and failures, you have stood by me. Thank you…Thank you so much. I am not a perfect person, but your unconditional faith drives me to push myself harder and be the best possible version of myself. Seeing the poster designs and videos wishing on my 17 years has filled me with lot of encouragement and positivity. Lets always spread love, only love and create a world where more of us dare to dream. Thank you my pillars of strength. Love you all. Dhanush”. 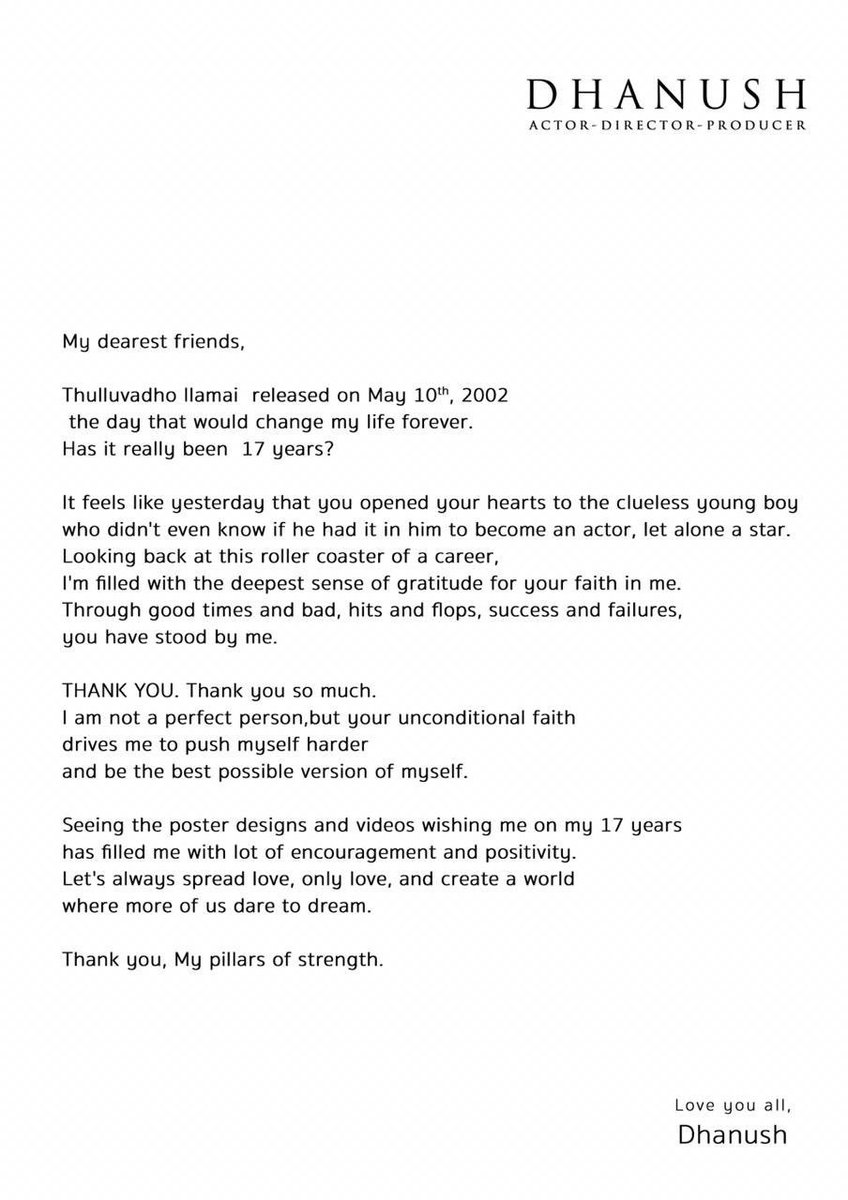 This made many of his fans happy who expressed it through their comments. Check out some of them here :

MY PLLAR OF MY STRENGTH

Danush is now busy in shooting for the movie Asuran which is his fourth collaboration with Director Vetri Maaran.  Dhanush is playing the role of a 45-year-old villager in the film. In addition to that, it is also revealed that actor Pasupathi is playing an important role in the movie. He will be seen as the brother of Manju Warrier and a well-wisher of Dhanush’s family.

Director Balaji Shakthi is making his debut as an actor with the film. He is reportedly the villain of the movie. 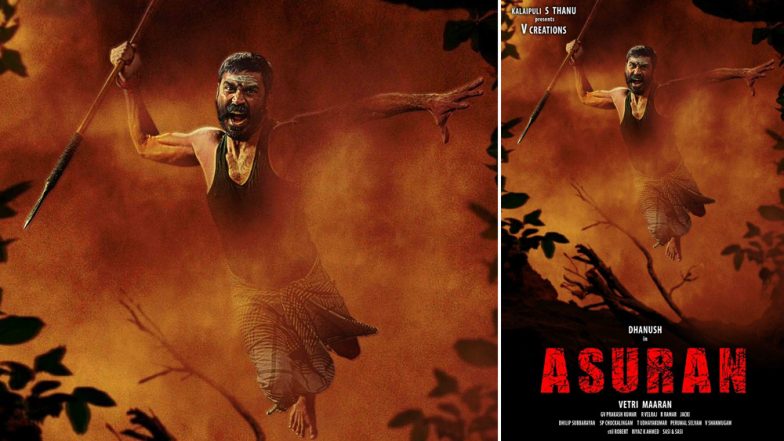 Other than Asuran, Dhanush has many other films in his kitty. Enai Nokki Paayum Thota is gearing up for release. In addition to that Dhanush also has is a second directorial venture in the pipeline. Dhanush is also planning to colloborate with  “Pariyerum Perumal” Maari Selvaraj and Karthick Subbaraj.