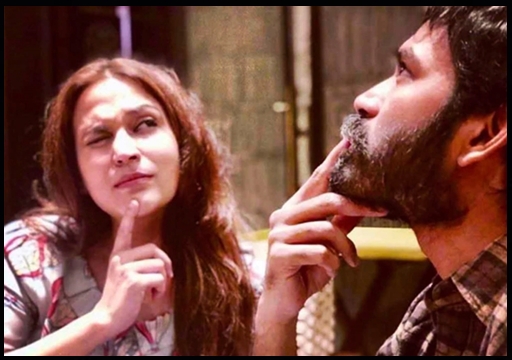 Actor Dhanush’s father and filmmaker Kasthuri Raja opened on the divorce announcement made by his son. He said that they didn’t divorce but what happened between them was just a rift that takes place between husbands and wives in every houses. Kasthuri Raja, in an interview with a daily, said that he contacted with both of them through phone call and hoping for them to reunite.

Actor Vijay’s father S. A Chandrasekhar released a video insisting the duo to reconsider their decision. “I couldn’t resist myself letting this out. This is request of a fan. I want what I read about Dhanush and Aishwarya to be a dream. This is not an advice but a fan’s wish. We should search for something in the place where we lost it” S.A Chandrasekhar said in his video.

Producer K Rajan also wanted Dhanush and Aishwarya to get united again as a husband and wife. Many other fans and celebrities have stretched their voice out by expressing their opinion about the decision made by the duo. Despite the confirmation of Dhanusha nd Aishwarya about their divorce in their respective social media handles, Kasthuri Raja, father of actor Dhanush has pointed out that he legal proceedings are yet to start. 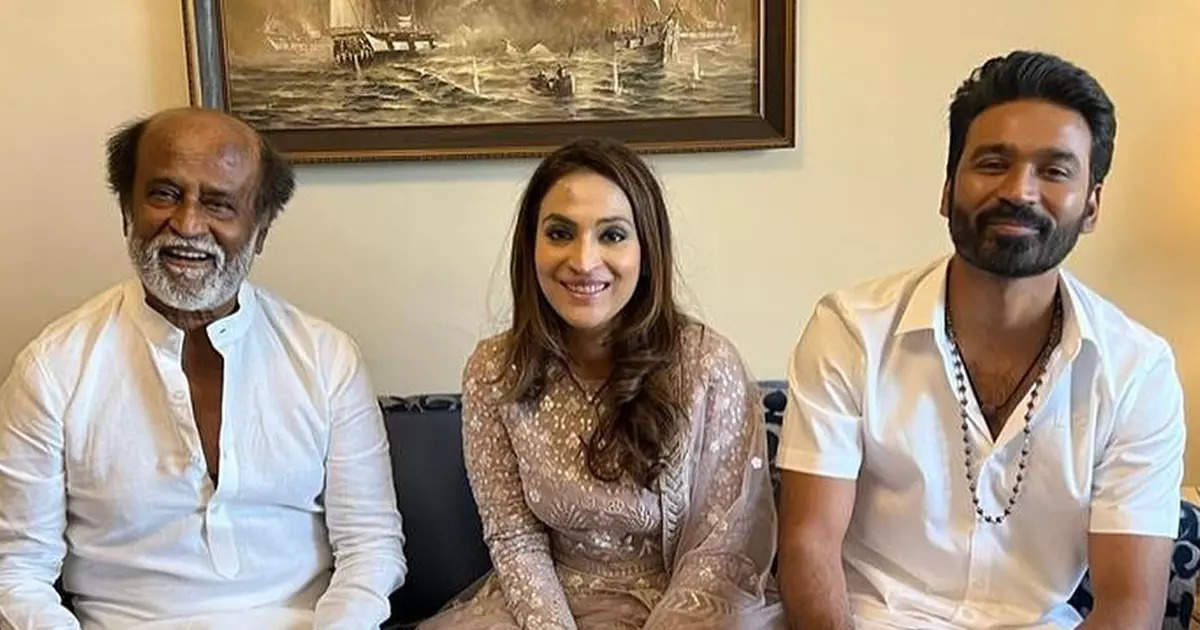 While reports about Rajinikanth interacting with the duo separately a week before about the important decision of their lives is floating around, Kasthuri Raja, according to reports, has said that Rajinikanth is trying to convince both of them to make them reconsider their decision.

“Dhanush and Aishwarya are just having a quarrel just like how a normal husband and wife do which does not mean the end” said Kasthuri Raja, as per reports. He further that two of them are not in Chennai currently but are in Hyderabad and has contacted them through phone call and convinced them. We have to wait and see whether the attempts are Kasthuri Raja are going to succeed or not.

“18 years of togetherness as friends, couple, as parents and well wishers to each other. The journey has been of growth, understanding, adjusting and adapting. Today we stand at a place where our paths separate.. Aishwaryaa and I have decided to part ways as a couple and take time to understand us as individuals for the better” Dhanush said in his post. “Please do Respect our decision and give us the needed privacy to deal with this. Om Namashivaaya! Spread love, D” he added. Aishwarya Rajinikanth came up with a similar post in her official Instagram account.

Previous article10 Old Tweets Of Ace Filmmaker Pa. Ranjith Are Resurfacing In Internet Now !!
Next article“I Will Give My Entire 50 Lakhs To This Person” – Raju, Bigg Boss Winner !!

Today 22nd august 2018, Namma chennai turns 379 years old, so on behalf of this special occasion we from Chennai Memes came up with...