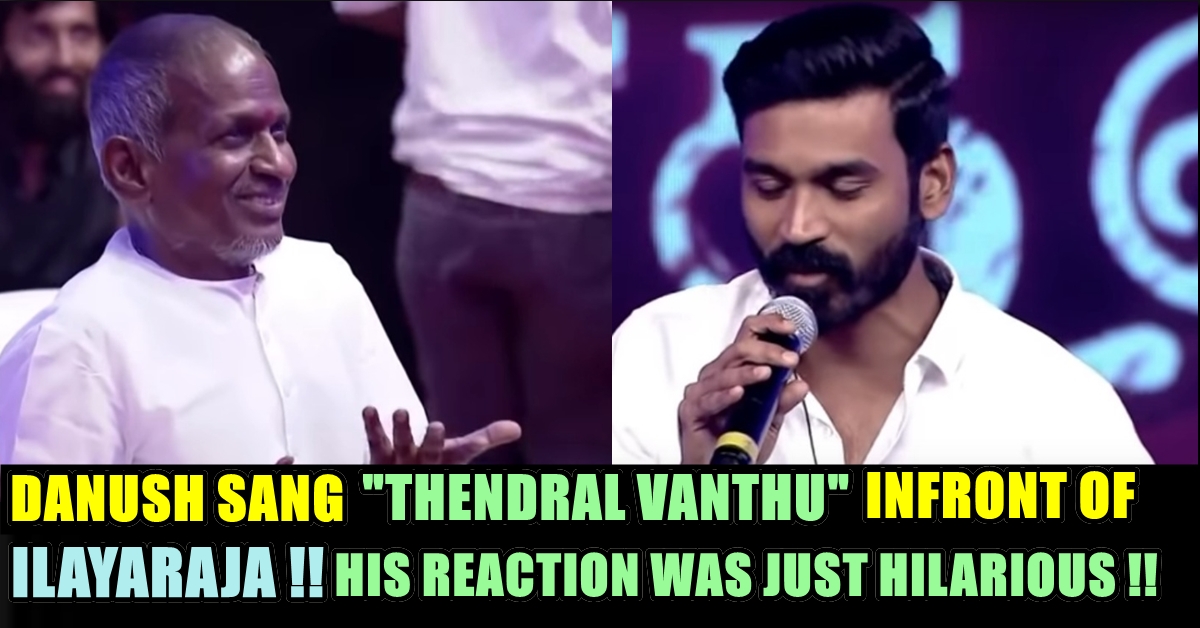 Youth icon Yuvan Shankar Raja’s debut venture as a producer, Pyaar Prema Kadhal hit the screens this Friday. The film opened to a positive response from the youth audience and some good critical reviews as well.

The film stars Bigg Boss 1 contestants Harish Kalyan and Raiza as the lead pair, with Elan wielding the megaphone and Yuvan taking charge of the music department. 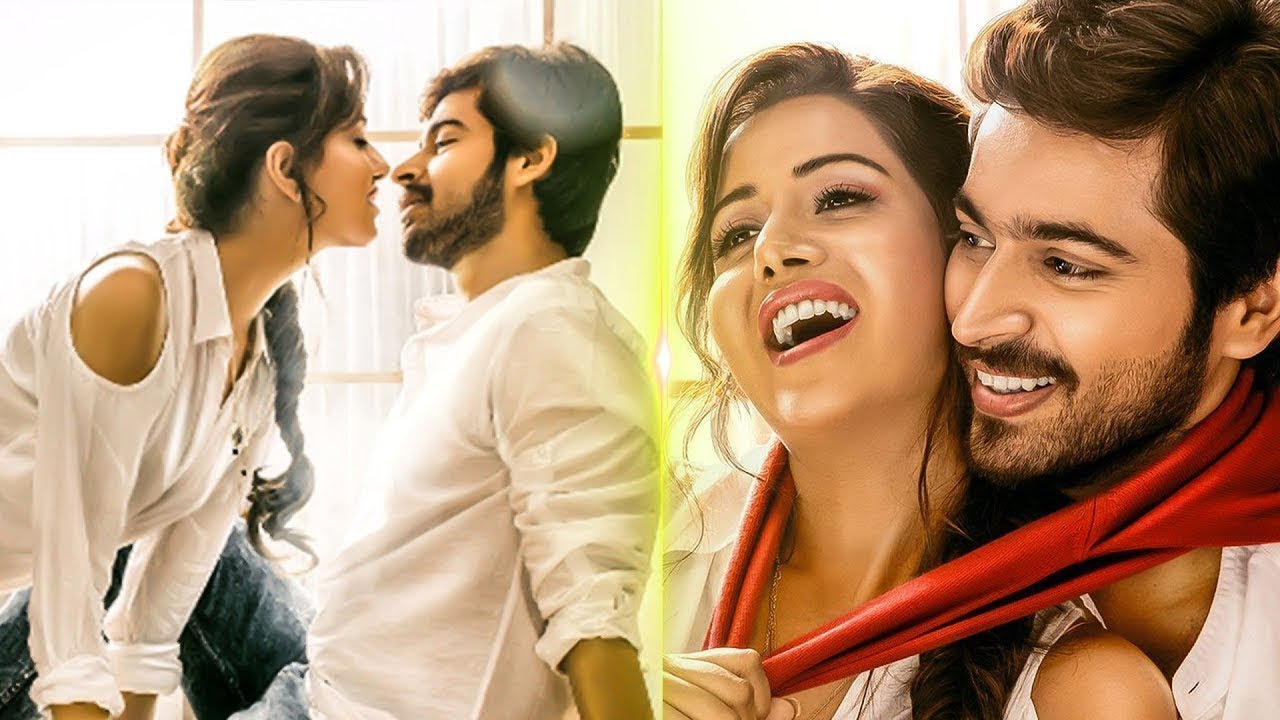 Yuvan has provided a praise-worthy album and backed it up with a good background score as well. Now, according to the Behindwoods’ Box Office Wing, let us see how the film has performed in its first weekend at the Chennai City Box Office.
The film has certainly impressed its target audience. 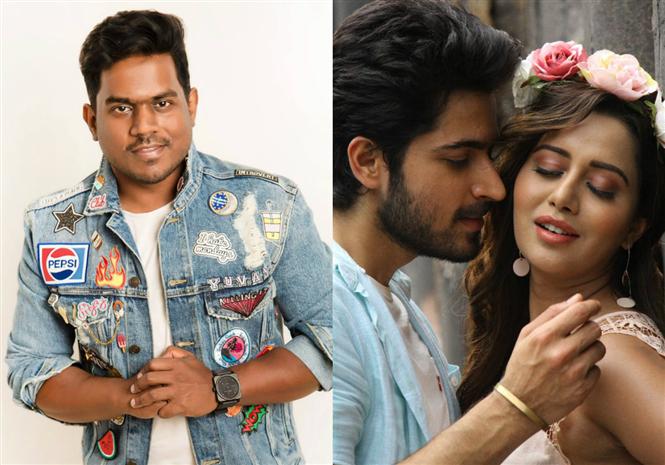 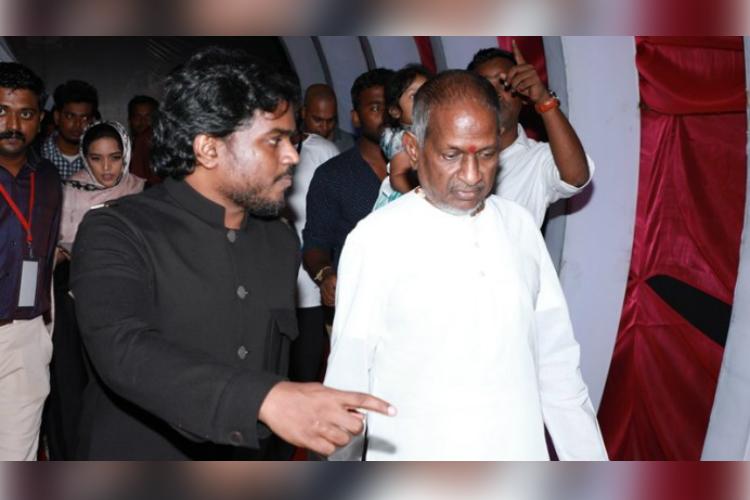 The audio launch was attended by many top actors of Kollywood including Simbu, Vijay Sethupathi, Danush etc. Danush and Vijay Sethupathi invited together to the stage for their wish where Danush shared his good memories with the Music director. He appreciated Yuvan for being only the selling point of his initial movies such as Thulluvatho Ilamai and Kadhal Konden.

Archana who hosted the program asked Danush to sing few lines before signing off. Danush hesitated at first and saw Ilayaraja for his permission. After his nod Danush sand Ilayaraja’s cult classic song “Thendral Vanthu Theendumpothu”  from the movie Avatharam.

After he finished singing Ilayaraja laughed out loud and while another host Maheshwari reminded that “Yuvan is the one who introduced Danush into singing” to which Ilayaraja got surprised and turned back at Yuvan to confirm it from himself.

Then Ilayaraja’s humorous hand gesture towards Danush made the entire stadium laugh. Watch the video below :

Irfan Pathan Uploaded A Picture With His Wife’s Face Hidden !! Got Severely Criticized By His Followers !!
BREAKING : Atal Bihari Vajbayee Passed Away At The Age Of 93 !! Here’s How He Stood With India Firmly !!