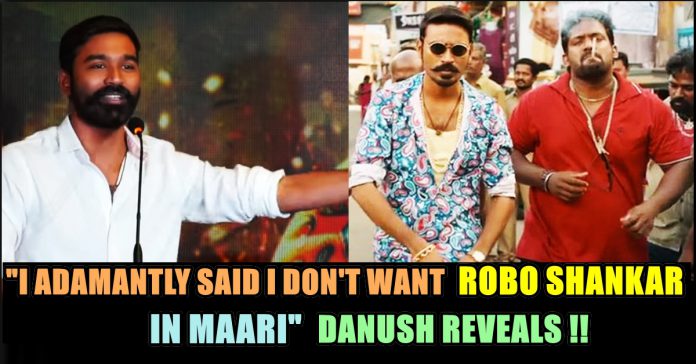 Maari 2, directed by Balaji Mohan, is a direct sequel to 2015 gangster drama Maari, starring Danush in the lead. In part one, the actor played a dhoti-clad, moustache-twirling local rowdy, and was paired with Kajal Aggarwal, who is not a part of this film.

In an interview, Dhanush had assured that Maari 2 will have stronger content and emotions than the first part. In the sequel, Sai Pallavi is the heroine, and this is her second Tamil film after Karu.
[wp_ad_camp_1] 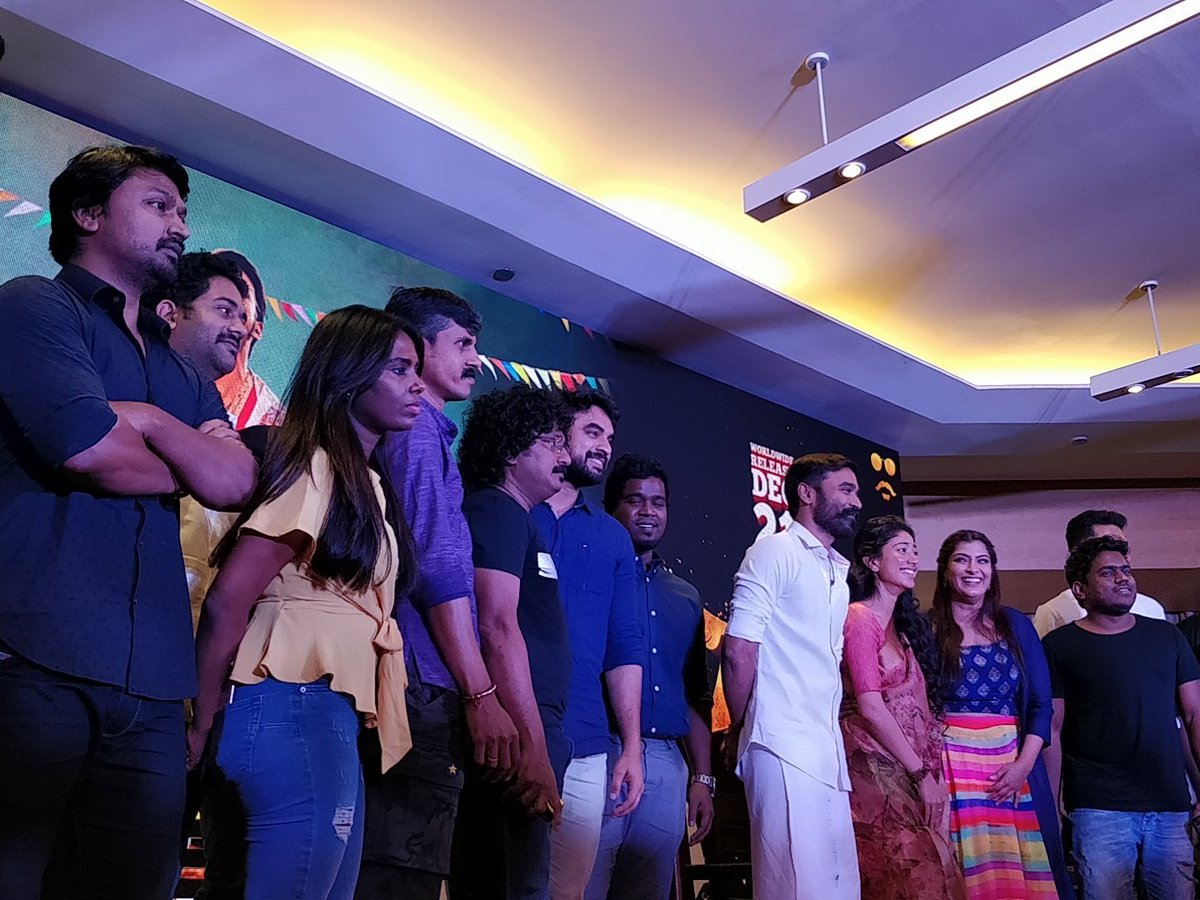 Yuvan Shankar Raja is the music composer of the film. Yuvan and Dhanush are collaborating after ten years for this project. 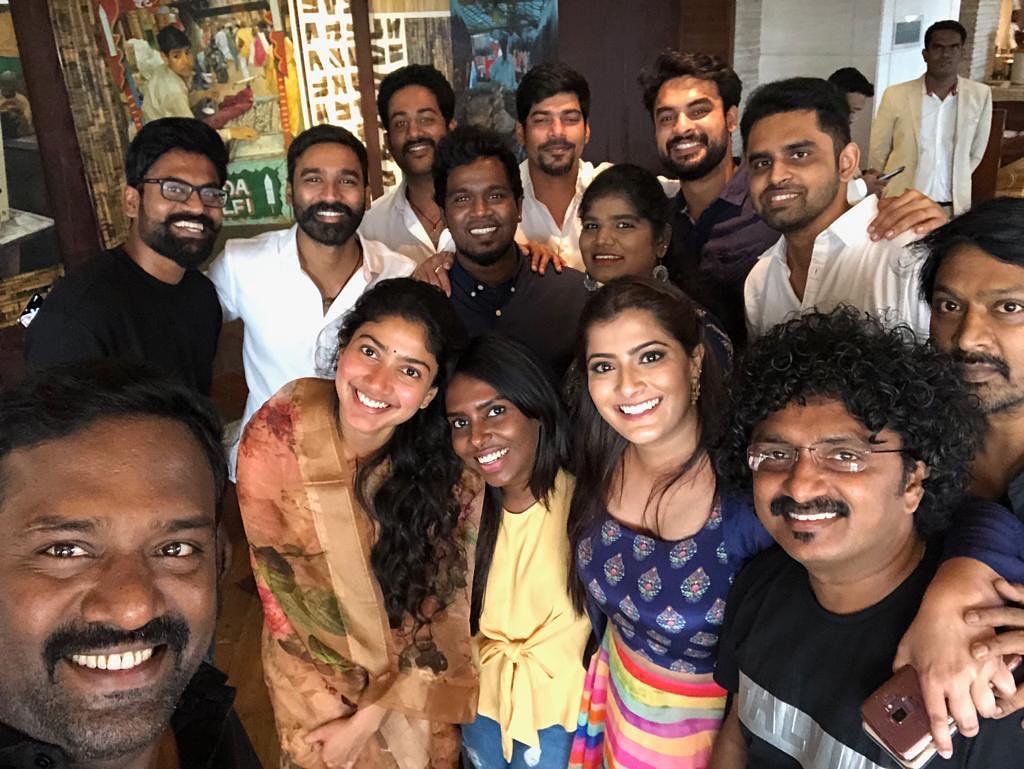 Malayalam actor Tovino Thomas plays the villain. After Tharangam and Maradona, this is his third collaboration with Dhanush.

“It is an out-and-out masala film. It has mass scenes and friendship elements. We have justified the commercial entertainer tag. It is not easy to be Maari. He is not good, he is not bad. But the audience should like him. I did so much homework pulling off the role. We won’t disappoint you,” says Dhanush in the press meet. 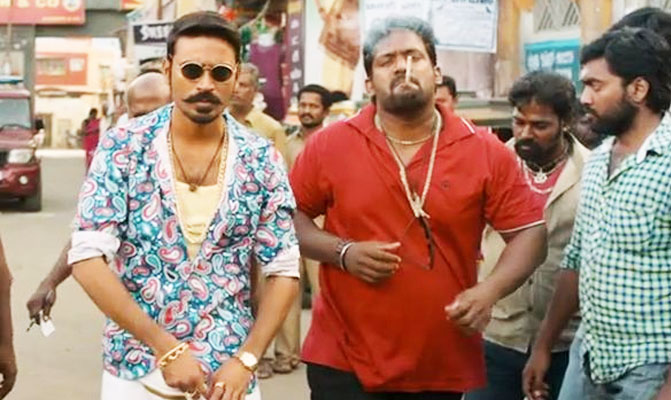 “When Balaji said that there would be two characters in the film that would get beating from me throughout the film. I adamantly said I don’t want Robo Shankar as one of the character as he is very huge comparing to me.”

“When Maari 1 was complete, Dhanush realised his character had potential for a sequel. The Maari character became a brand because of Dhanush. Maari 2 has a layered story and highly emotional content. Since it is a sequel, I didn’t have to spend time developing Maari’s character. The audience saw Maari 1 and they know who is Maari. The second film will be a pleasant surprise for the audience. Thanks to Wunderbar films. It was a pleasure to work with producer Vinoth,” says Balaji Mohan.

Maari 2, starring Dhanush, Sai Pallavi, Tovino Thomas, Varalaxmi Sarathkumar, Krishna, Vidya Pradeep and Robo Shankar among others, has been simultaneously shot in Tamil and Telugu as a bilingual.

With Tik Tok's ban in India, other prominent countries in the world are looking for alternatives as the future of the chinese based mobile...

A Man With Indian Flag Found In A FIFA World Cup Football Match In Russia !! : Check Out His Story !!

Germany just crashed out of the World Cup after being defeated by South Korea, leaving us Indians shell-shocked yet, so, so excited about what's...