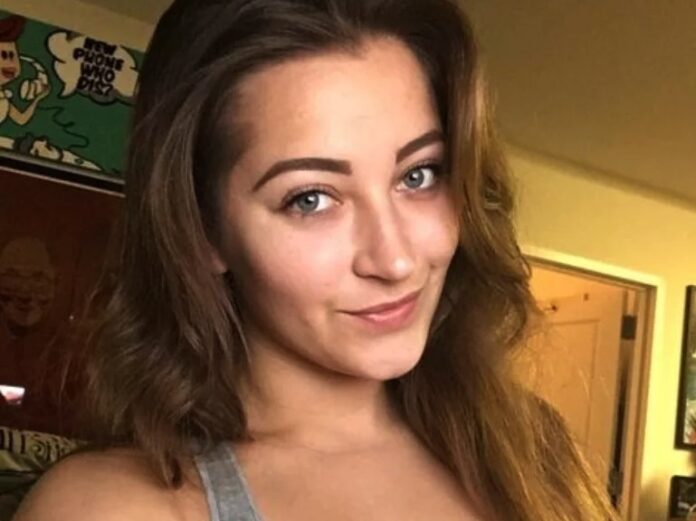 Bazid Khan, former Pakistani cricketer who is currently involved in doing commentary for international matches, during one of the recent matches, uttered “Dani Daniels” instead of saying the name of former New Zealand cricketer “Danny Morrison” on air. The particular video clip went viral in social media platforms as it grabbed the attention of the adult film actress herself. 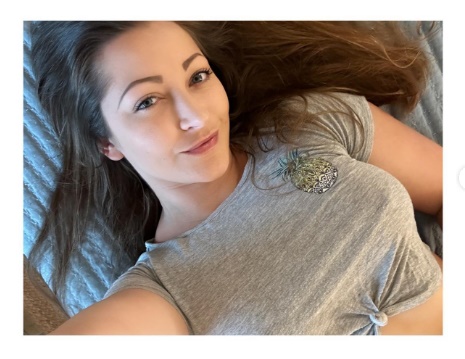 The blunder took place during the second and final test match between Pakistan and New Zealand. Pakistan made 408 runs in the first innings, as a response to which Kiwis scored 449 runs. 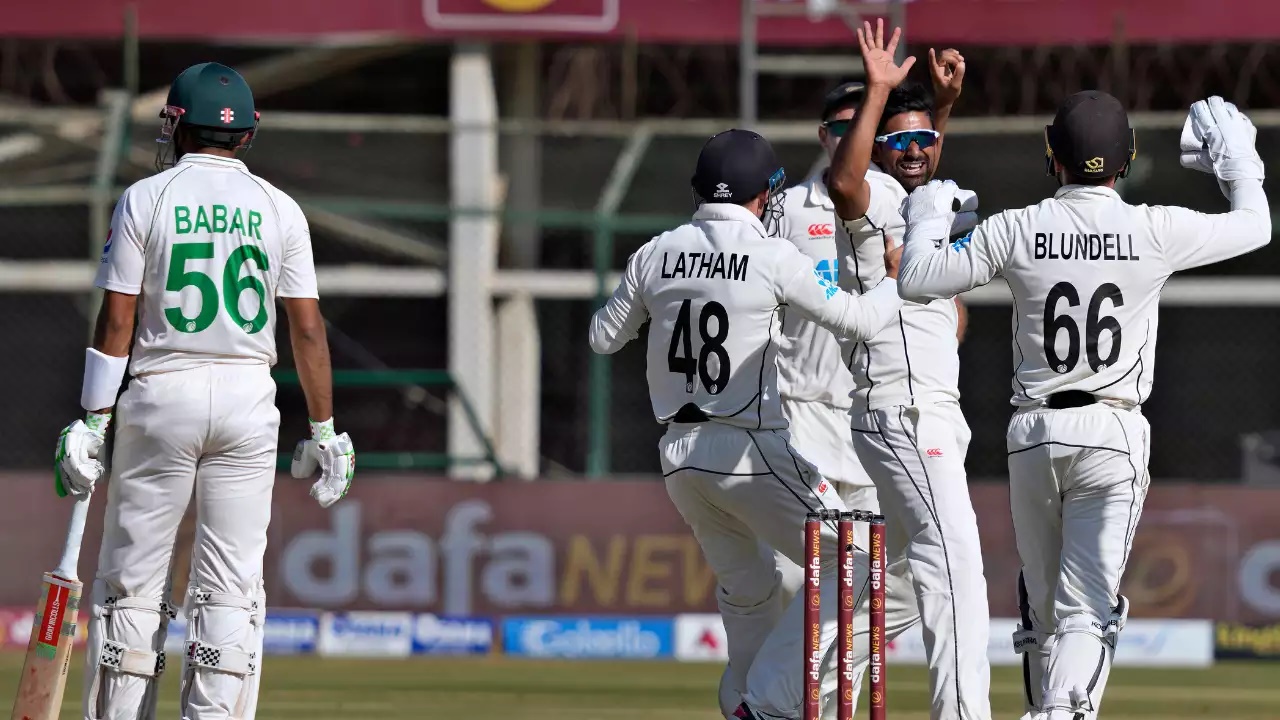 As a result, the video even caught the attention of the actress herself who came up with a tweet reacting to it. “Put me in coach” she replied by adding laughing and heart emojis.

Check out some of the top reactions her tweet received :

When i hear Dani… its always Dani daniels in my mind 😄

What she wanted to tweet and what she tweeted 🗿💕 pic.twitter.com/FVrYOvFagj

Me towards National Stadium after Dani Daniels appointed as Head Coach pic.twitter.com/z91WI95IQI

In case you missed pic.twitter.com/WYCzsqezt4

Nobody expected this crossover in 2023! https://t.co/LVlbvHWGaV

This is the first time i checked Dani’s twitter page 😁😅👍 Interesting https://t.co/YrNmM7p5IY

😂the boys in green will play cricket with enthusiasm https://t.co/0vPWWprPeR

Let’s start a campaign to have @akaDaniDaniels as our coach. https://t.co/GNRA4Fnfi9

Previous articleActress’s Post About Rishabh Pant Irked Fans!!
Next article“Yes She Is Elder Than Me” – Pasanga “Anbu” On Marrying A Elder Girl Than Him

After Vijay Sethupathi , This High-Profile Superstar Joins Rajinikanth-Karthick Subbaraj Project !! This Is Getting Bigger !!

“You Look Exactly Like Kamal” Said Fan To This Young Actor !! Check How He Replied