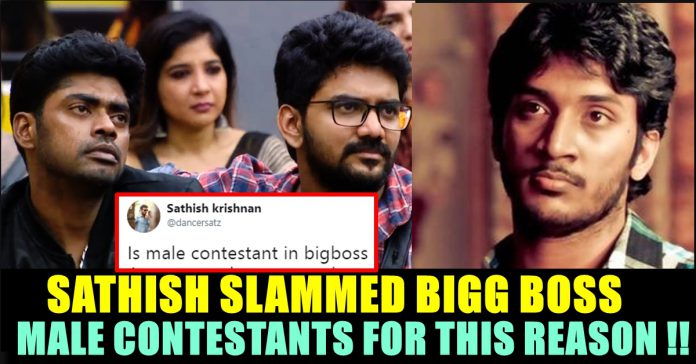 The Bigg Boss tamil show is very much poplular, not only among audience but also among audience. Dancer Sathish who is ardently following the Bigg Boss show since last season, has posted his views on the ongoing season. Choreographer/ Actor Sathish who was initially known for winning the title in the T V dance show “Maanada Mayilada” seems to be a big follower of Bigg Boss. He was widely known for his appearance in Gautham Menon films like “Achcham Enbathu Madamayada” and “Varanam Aayiram” as protagonist’s friend. He is now choreographing for many leading actors films such as Ajith, Vijay etc. About the ongoing issue in Bigg Boss house he wrote his opinions in his twitter account. In a series of tweets he expressed his emotions. 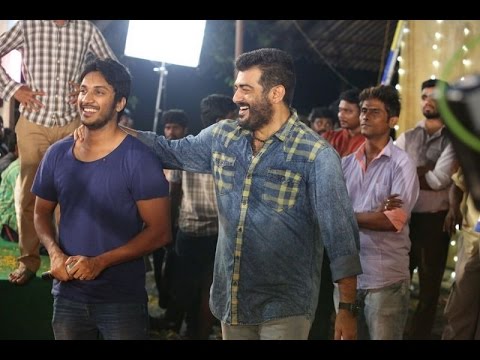 As we all know there was a quarrel in last day’s episode between the female contestants of the Bigg Boss house. The misunderstanding between vanitha and Meera Mithun led big time verbal spat between almost every female contestants where everyone took sides. Even Madhumitha questioned Abhirami and Sakshi for showing soft corner on Meera after initialling exposing her for cheated their friends outside.

He also slammed those people who are creating Army pages for the female contestants. Check out the series of tweets he posted regarding Bigg Boss show :

It is notable that his choreographer in Manada Mayilada’s 1st season Sandy aka Santhosh is one of the contestant in the Kamal Haasan hosting show. The reality show, Bigg Boss Tamil 3 kick-started from June 23 and the show is already grabbing the attention over a lot of reasons. 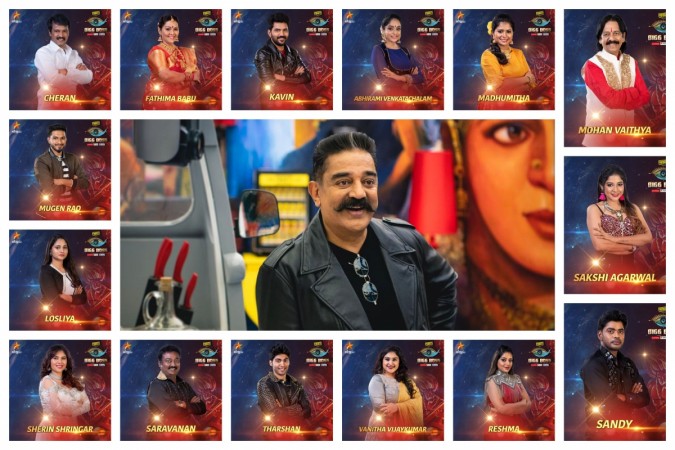 What do you think on these tweets of Sathish ?? Do you agree to him ?? Comment your views below !!

Tamil nadu based South Indian Actress Samantha, on Friday, came up with a tweet in her official Twitter handle, sending a warning to those...