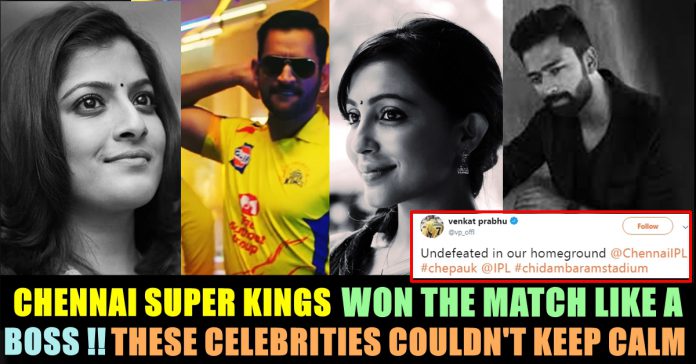 Chennai Super Kings is back to the top of the table with a 22-run victory over Kings XI Punjab. The Kings were on course when KL Rahul and Sarfraz Khan added 110 for the third-wicket before Rahul’s dismissal made things more difficult for the host side. Deepak Chahar and Kuggeleijn held their nerves in the end, but they were buoyed by a brilliant spell from Harbhajan Singh whose two for 17 allowed CSK to make early inroads. Du Plessis’ half-century combined with a 60-run stand between Dhoni and Rayudu took CSK to an eventually winning total. 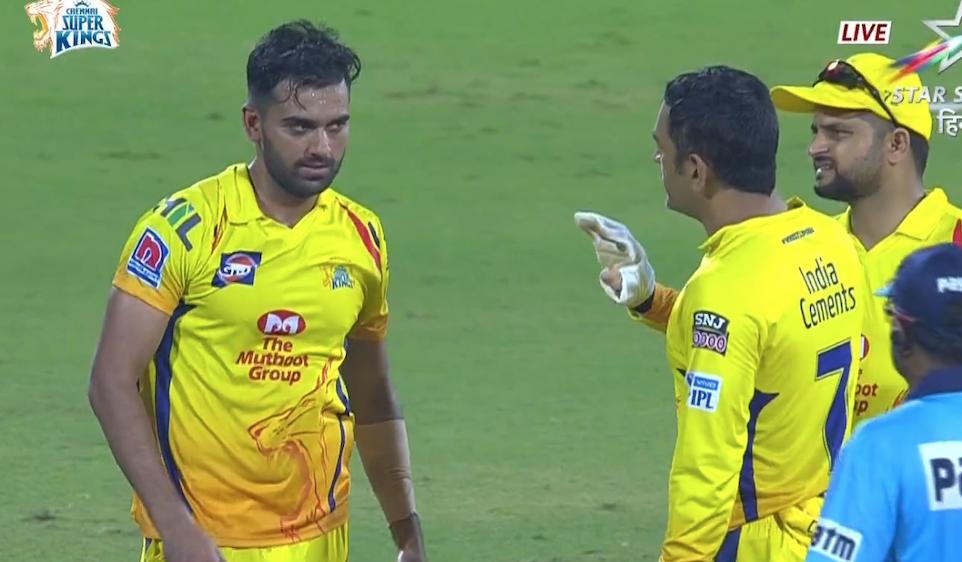 Kuggeleijn to bowl the final over. He has to defend 26 off last six. Just two off the first three balls! And the pressure tells on Sarfraz who perishes, caught by du Plessis for a 59-ball 67. Punjab needs 24 off two balls.

A century stand by KL Rahul and Sarfaraz Khan (117 runs for the third wicket) still was insufficient for Kings XI Punjab with CSK topping the table following a 22-run victory. Rahul and Sarfaraz batted well, but should have attacked the spinners once they settled in. Victory for CSK means that they bounced back following the loss to Mumbai, while Ashwin and Co. will have to go back to the drawing board to see what went wrong. Harbhajan Singh was the pick of the CSK bowlers with two for 17 in his 4 overs. 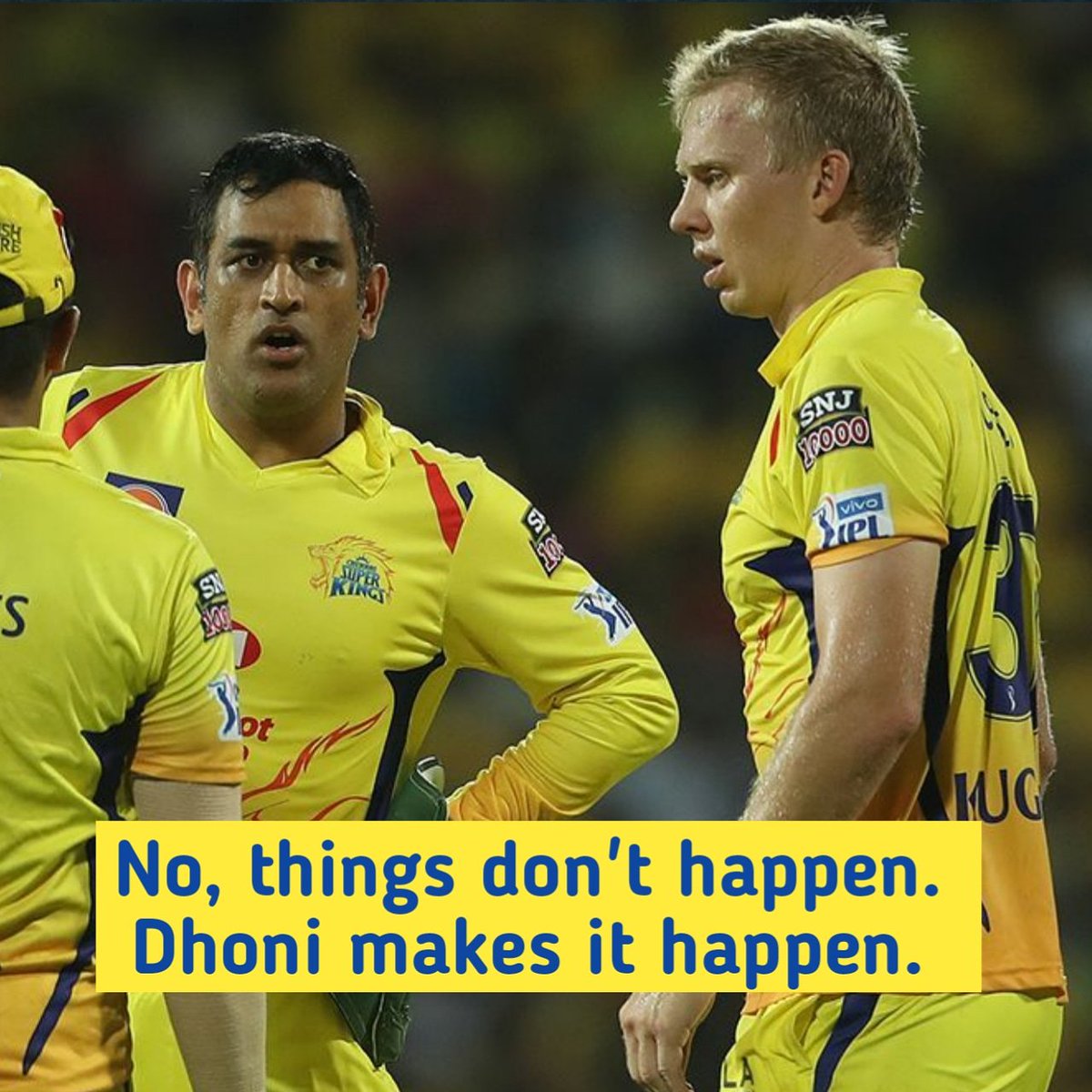 As soon as the victory of CSK, many lauded the effort by the team including some of the celebrities working in Tamil industry. Check out them here :

If making a normal team win everytime from tough situations is an art, then MSD is the DADDY of it. What a captain! #CSKvKXIP #MSDhoni #Yellove

Damn! @msdhoni is really the ultimate whisperer 🙂 wonder what he said to #deepakchahar! 2 no balls, a moment with your caption and then outstanding bowling:) you just start to believe that he is capable of ANYTHING! Sho! Thala for a REASON👏👏 #CSKvKXIP @ChennaiIPL @IPL

What do you think on this win of CSK ?? Comment your views below !!

Previous articleAmala Paul Posted A Picture In Her Social Media Accounts !! Got Trolled In This Way !!
Next articleThe Most Expected Tweets From Harbhajan & Tahir !! Check Which Movies They Chose This Time !!

Fans Got Upset On Seeing Ilayaraja Being Mentioned As “Dalit”!!

Fans of music maestro Ilayaraja got upset after seeing the notice of central government in which the Tamil musician was mentioned as "Dalit". On...

Team India declared in the first innings in he first test against Sri lanka while Ravindra Jadeja was batting at 175. Online fans of...