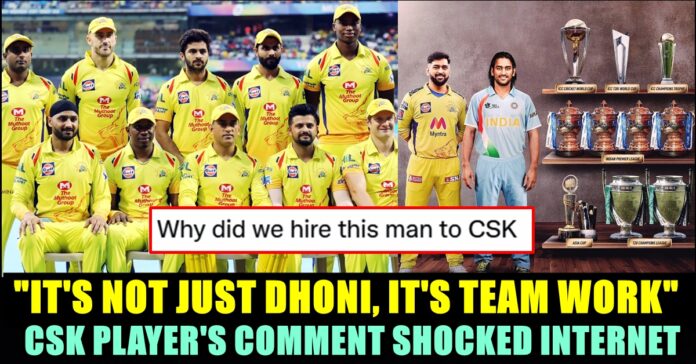 Former CSK Player Harbhajan Singh’s comment about Mahendra Singh Dhoni being credited for India winning World Cup shocked the followers of Indian cricket. He who represented team India in all the formats, said that the entire team worked hard to win the final games of ICC tournaments that India won and not only Dhoni. 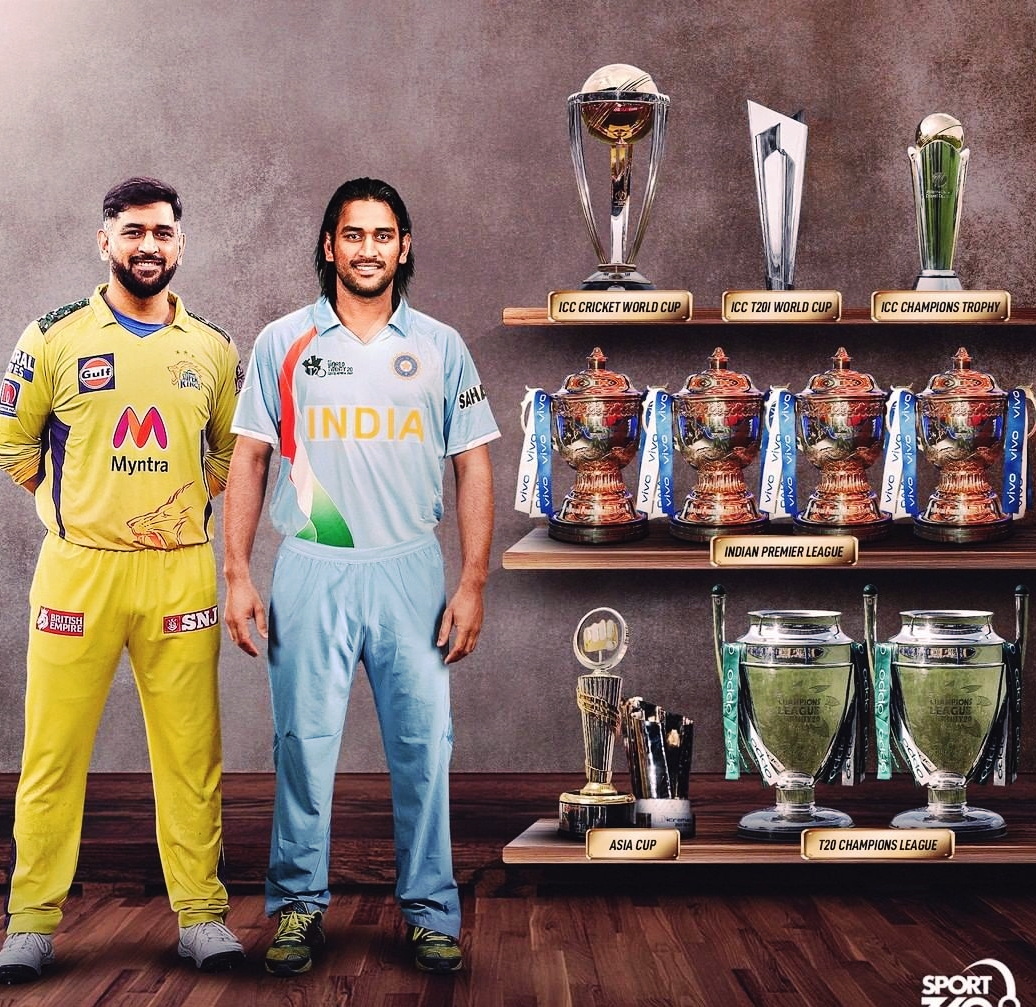 It is very well known that MS Dhoni is often credited for playing a 91 run knock in the finals of 2011 world cup final. Most importantly, the winning six smashed by the former Indian cricketer etched in the minds of Indian fans as a result of which MS Dhoni has became the face of India’s 2011 world cup.

In the t20 world that won under the captaincy of Dhoni, the Jarkhand cricketer made an important decision of giving the ball to Johinder Sharma in the last over instead of Harbhajan Singh and the team won the inaugural edition of ICC’s T20 world Cup. The fact about not many captains winning world Cup for India also made fans to give him credits often. 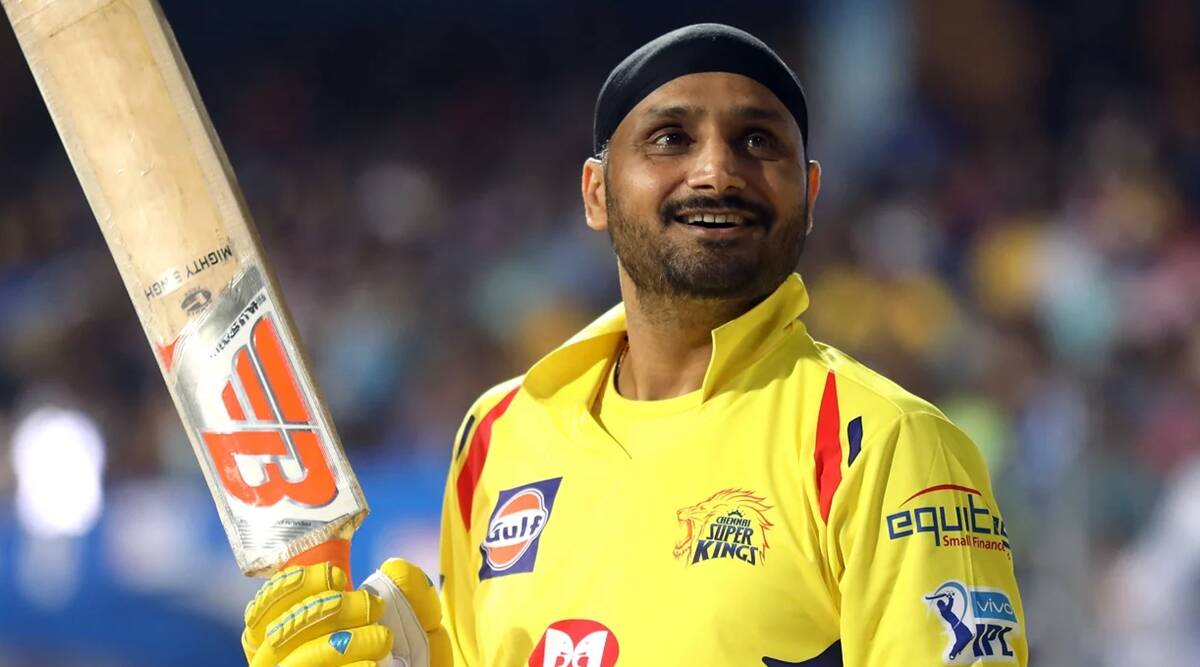 This statement from Bhajji didn’t go well among the fans of Dhoni which is evident through their comments. Check out some of their reactions below :

It happened 11 years back, Dhoni has retired, he isn’t even active on social media. But the amount of burnol his haters need to apply till today is unreal😂 https://t.co/5B6lFGH7tU

Because Australia is winning worldcup for fun meanwhile India won worldcup after nearly 30yrs and it wouldn’t have been happened without @msdhoni https://t.co/C2qGFIv8d1

Jealousy at its peak… he doesn’t care if people praise him or not but he do gets jealous when people praise Ms dhoni .. https://t.co/XgaGA7Tcyt

Get over this and accept captains get all the blame so they deserve all the praise and limelight.
83 WC Kapil Paji ko saara credit milta hai same for Imran 92 , Dhoni isn’t an exception. https://t.co/76bxDMEK7k

Cry more Bhajji Cry more because you have to live with the fact for rest of your like that MS Dhoni has won the world cup for India. No one will remember who Harbhojan was and what he done in that WC. https://t.co/oQIEH3AYNT pic.twitter.com/sISVeffrJw

Lol. It still burns after 11 yrs eh 😆 Either way Bhajji certainly doesn’t come under the “7/8” so called “players who performed”. Some things really does have no cure. https://t.co/SwOfHWGdDP

Why did we hire this man to CSK https://t.co/uPC2qAPQ0s