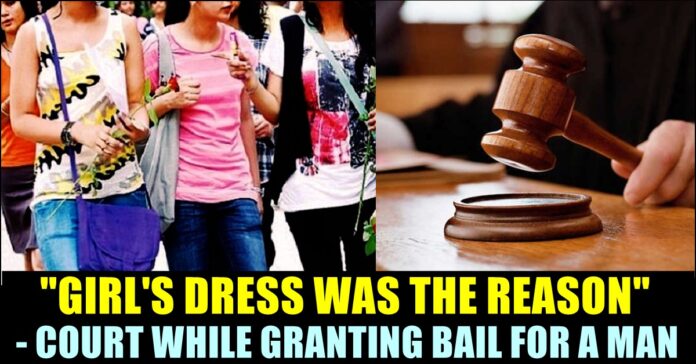 On Wednesday, a court in Kerala has observed that section 354 A of the Indian Penal Code will not prima facie stand if a woman was wearing a “sexually provocative” dress. The order was issued by Kozhikkode Sesiions court while granting bail to 74-year-old social activist Civic Chandran in sexual harassment case on 12 th August. The court’s judgement has created outrage among the public as it was issued in a way of blaming the victim.

“The photographs produced along with the bail application by the accused would reveal that the de facto complainant herself is wearing a dress which is sexually provocative. So section 354 A will not prima facie stand against the accused. Even admitting that there was physical contact, it is impossible to believe that a man aged 74 and physically disabled can forcefully put the de facto complainant in his lap” order of the court read. 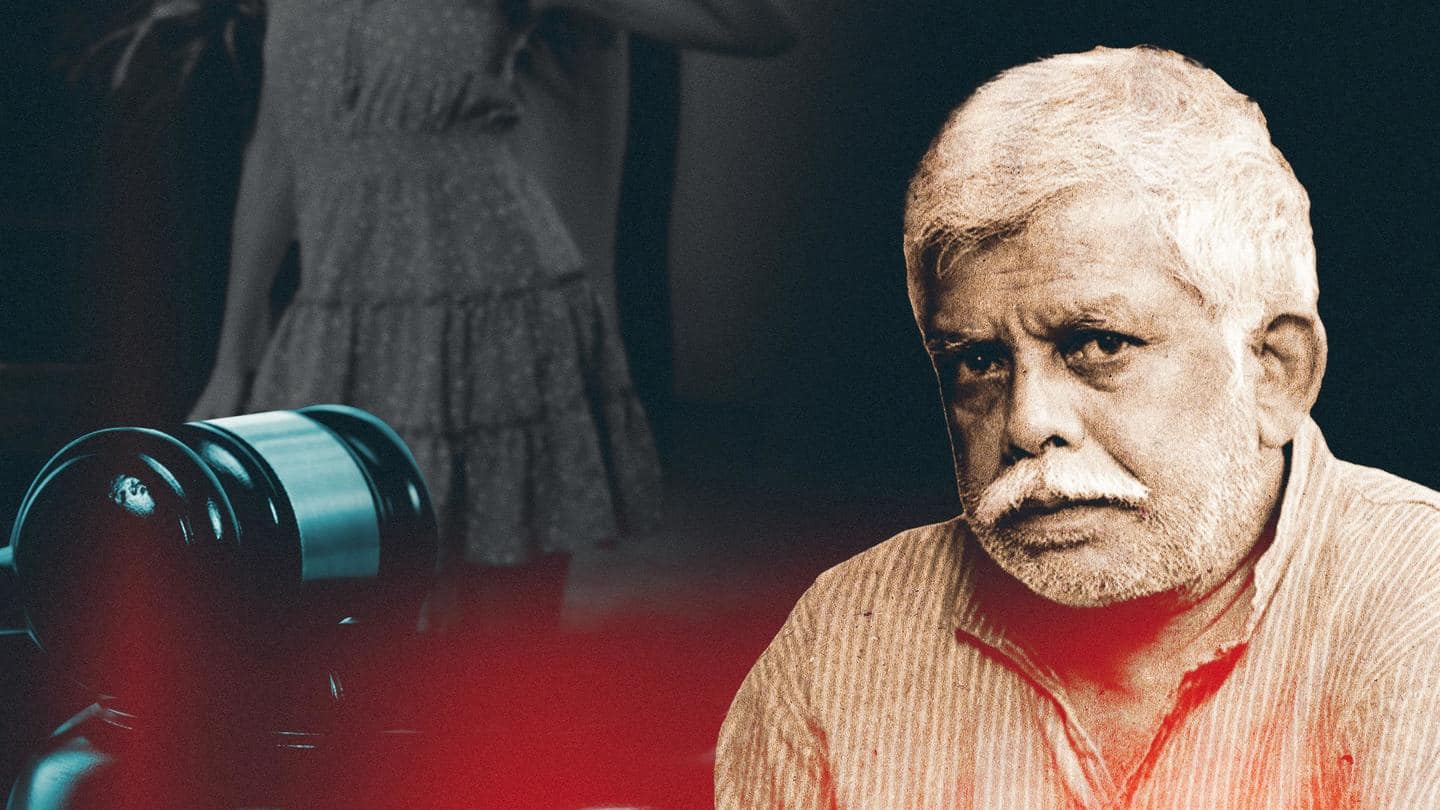 The Police of Koyilandi registered the case for offences under Sections 354 A (2), 341 and 354 of Indian Penal Code. The defencesaid that it was a cooked-up case. The alleged incident happened in February 2020 while the case was registered on 29th of July, 2022.

The judgement has created huge outrage among the public, especially among those who use internet. “Is there any dress manual the court follow to understand which is provocative and which are not for women or is at complete discretion of the judge ? – A Concern Indian Citizen” a social media user asked whereas another one said “The logic women invite sexual assault for their dress is both victim blaming & invoking rape-victim stereotypes. Also, an absolute nonsense”

Is there any dress manual the court follow to understand which is provocative and which are not for women or is at complete discretion of the judge ?

The Kozhikode Sessions Court, while granting bail to activist Civic Chandran in a sexual harassment case, has made regressive observations. The logic women invite sexual assault for their dress is both victim blaming & invoking rape-victim stereotypes. Also, an absolute nonsense.

Many of them were arrested raping even the babies, so according to the Kerala court, it’s the fault of babies who were sexually provocative. https://t.co/X3aQ8URl86

Didn’t Except this from the Judge / Court from State like Kerala.
When A Female Says No It’s Means No.
Without Her Permission If Anything Happen with Her That Should be Harassment. https://t.co/MxPxKrEqo9 pic.twitter.com/YQ0UxJNKst

Shall we ask again, Azadi for whom??

Can a baby be r@ped becoz it’s naked?

Ladies, another precaution to add to the list. Just waiting for Kerala Court to tell us what kind of clothes we shouldn’t wear if we don’t want to be sexually harassed. ✌🏼 https://t.co/0ZVC03txeg