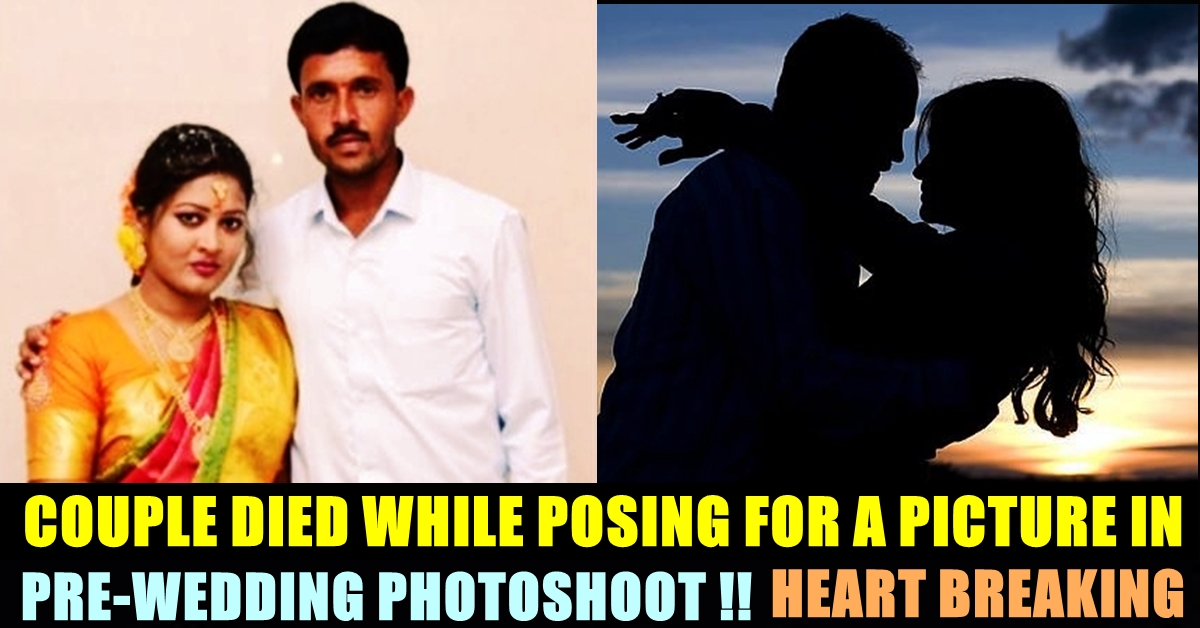 With everything turning digital nowadays, couple who are going to get married are very much interested in conducting separate photoshoots apart from making an album out of the photographs captured in their marriage ceremony. Terming it as “Pre-wedding” and “Post-wedding” photoshoots, couple are uploading the photographs in their respective social media handles to cherish it forever and to let their friends and relatives about the biggest event of their life.

Not many days ago, a couple conducted a boudoir session where the models are supposed to wear sexy outfits, lingerie, dresses, or even go scantily clad. The couple decided to use a white sheet to drape around them for the photoshoot. Their photographs became a subject to controversy and the couple were targeted by trolls. However, the husband and wife believed that the social media furore will fade in a day or two and doesn’t wanted to waste their energy on it.

Now, to our shock, a pre-wedding photoshoot that took place in Mysuru became a disaster as the engaged couple died while posing. They reportedly drowned in the Cauvery river in Talakad when their coracle in which they were posing capsized. The bride named as Sashikala was 20 year old whereas the groom Chandru was 28 years old. The couple were in love for past five long years, according to TOI. The incident happened on Monday. They were set to get married on 22 of November.

After reaching Talkad with a group of relatives and photographers, the couple, reportedly approached a resort and asked them to give a boat for them to ride. The resort officials denied to provide them a boat as it were meant only for the guests staying in the resort. However, the group found a coracle and decided to use it to go across the river.

Unfortunately, Chandru and Sashikala who didn’t know how to swim drowned and the fisherman swam to safety. Some fishermen who were on the river bank rescued the relative, reports said. People nearby informed the police who rushed to the spot with expert swimmers. They recovered the bodies around 4 : 30 PM. A case has been registered at Talakadu Police station. It is notable that Police have made a strict warning to tourists against taking Coracle rides in the Cauvery river. The police also erected sign boards warning the coracle owners and tourists.

KL Rahul Trolled RCB After The Team Got Eliminated From IPL 2020??
#BoycottAmazon Is Trending In Twitter !! Check Why