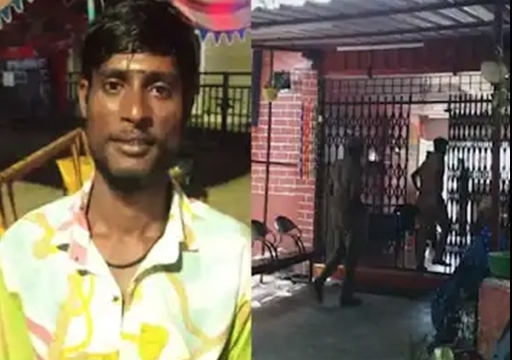 A report in The News Minute emerged saying that the cops who are accused of killing a youth named Vignesh in their custody, bribed the victim’s family by paying Rs. 1 lakh indirectly. Vignesh’s brother Vinod sought justice by interacting with media by alleging cops killed Vignesh through beating him to death.

Sub-Inspector Pugazhum Perumaal, Police constable Ponraj and Home guard Deepak were placed under suspension three days after the death of 25 year old Vignesh. DGP Sylendra Babu has transferred the case to CB-CID for the further investigation of the case. 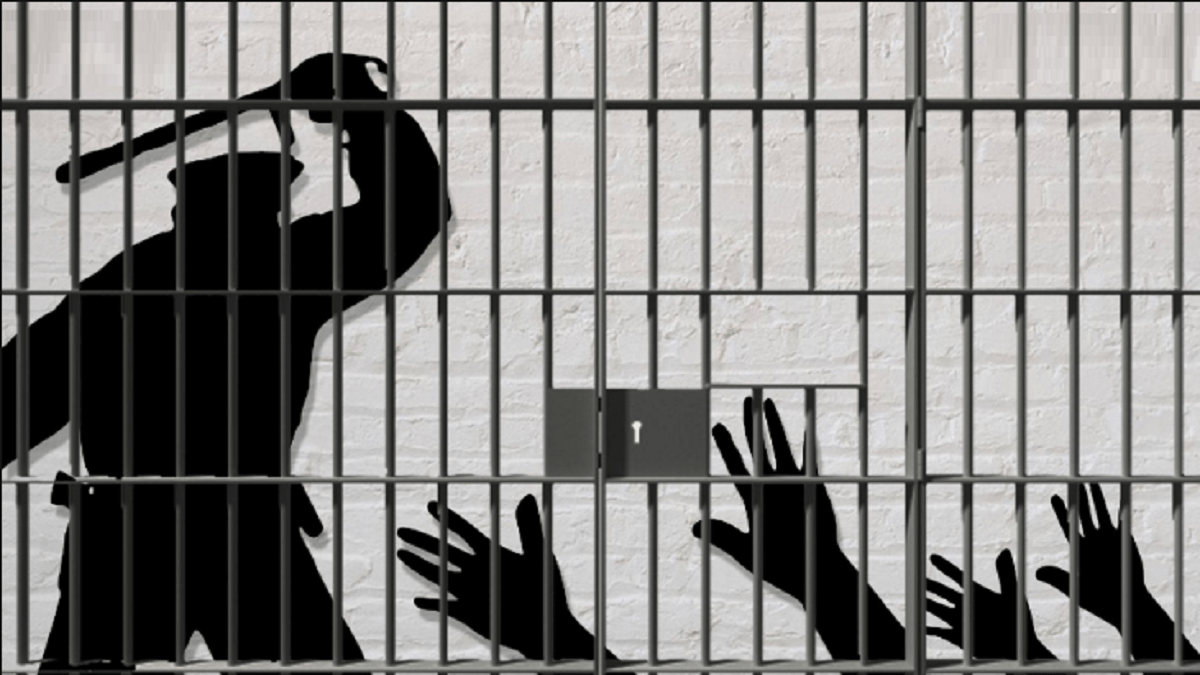 Charging him of possessing Ganja and a knife, Police detained Vignesh near Kelly’s. The actions such as suspension and transfer against the police officials came into effect hours after the allegation of police personnel attempting to bribe the family of the victim went viral in social media platforms.

Vignesh’s body was handed over to his brother Vinod and was buried at the Krishnampet burial ground in Ice house on Wednesday. Under the supervision of Yashwanth Rao, a team of doctors conducted post mortem for Vignesh’s body. 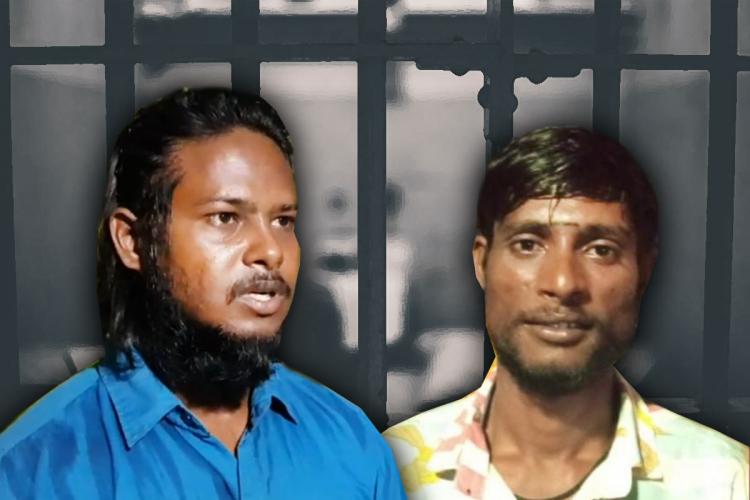 Talking to Shabeer Ahmed of The News Minute, Vinod said that Police asked him to cremate the body. “I said that it will happen only after they cremate my body” said Vinod who also said that Police were kept him under surveillance and didn’t let him talk to anyone after killing his brother.

Vinod, while talking to media, said that he was the only person along with his brother allowed by Police to see the body of Vignesh. He say that bruises were found in Vignesh’s face, shoulder, hands and legs. “Magistrate checked the injury marks and recorded it as a video asked me to visit on Monday” Vinod said.

“Police didn’t give the money of Rs. 1 lakh to be directly but through a person for whom my brother Vignesh worked” said Vinod and added that he is keeping the money with him still and has not spent it.

“One Sub Inspector kept insisting that Vignesh’s body should be buried. I said that I will pour petrol on me and cremate myself if they try to cremate him. After I said that, the Sub inspector got agitated” Vinod said.

Vinod firmly believed that Vignesh was beaten to death as his looks were completely different between before and after his arrest. “This shouldn’t happen to anyone irrespective of an individual’s background and wealth. People should have some humanity. If he committed 1000 times, punish him legally. How can you beat him to death?? If you are in a position of a police officer or deputy commissioner, you have the rights to kill anyone by beating??” Vinod questioned.

Speaking to The News Minute’s @Ahmedshabbir20, Vinod said he and his younger brother were the only ones in their family allowed to see Vignesh’s body at the mortuary.#Chennai #Custodialdeath pic.twitter.com/sXlj7XOupC

Previous articleDebate Over Pant’s Behaviour Of Calling His Batsmen To Abandon The Match!!
Next articleTV Star Sreenithi Opened About The Trauma She Went Through After Her “Valimai” Review!! WATCH

The impact made by the popular video of Vanitha Vijayakumar and Lakshmy ramakrishnan having argument over Vanitha's recent marriage is reflecting in social media....