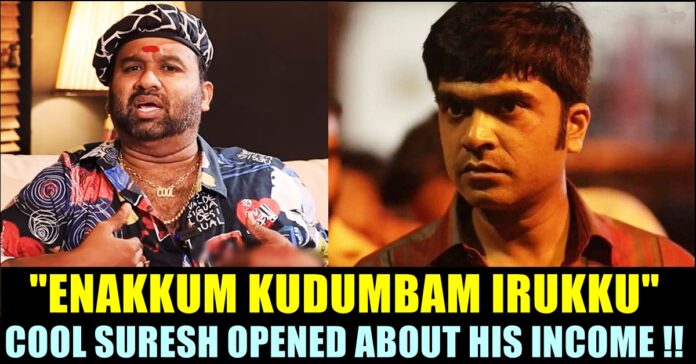 “Cool” Suresh opened about his income for the first time in an interview with Behindwoods youtube channel. The comedy actor said that his only income for him from actor Santhanam and also expressed his displeasure over people who are intending to create a rift between himself and the “A1” actor. 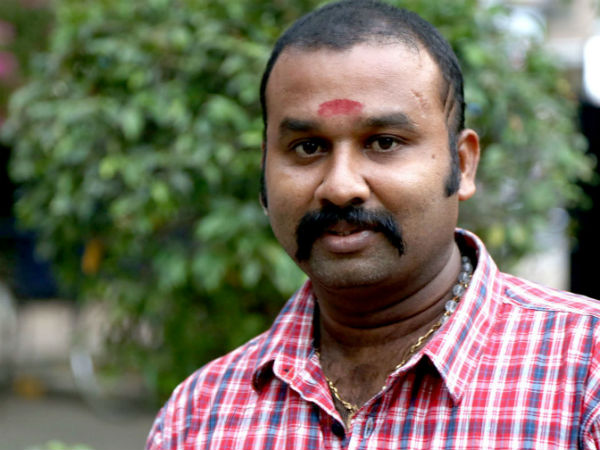 Initially known for his appearance as a supporting actor in films, “Cool” Suresh rose to fame after identifying himself as an ardent fan of actor Simbu. He has been uttering the title of Simbu’s upcoming films in the theatre premises and grabbed the attention of media and fans.

Simbu recognized the hard work of Cool Suresh who became popular by uttering the title “Vendhu Thaninthathu Kaadu” in theatre premises for all these days. He who identifies himself as an ardent fan of actor Simbu, didn’t fail to pronounce the film’s title in any of the opportunity he got. His rhyming phrases and cheeky replies to media gained him a separate followers as a result of which he started appearing in memes as template. 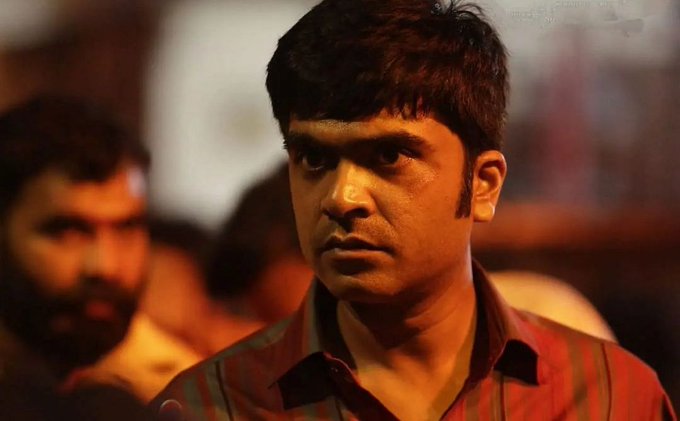 Now, after the film got released, Suresh opened about his income for the first time. The actor said that the makers of films are reluctant to pay money for him to promote their films. “They are spending Rs. 20-30 crores of money to make a film and act like they have no money at all to me. I have a family and I have to pay for my expenses as well” Cool Suresh said.

“They would always approach me to do the promotion for free” Suresh said. He also said that he feels complete now after successfully promoting his idol Simbu’s film. “You are all asking me about my income. My friend Santhanam is looking after me all these days. He is the only source of income for me” Cool Suresh said. “Even if someone complains about me to Santhanam, he would deal it very casually saying that I am his boy” he added.

Cool Suresh said that Simbu and Santhanam are his two eyes. While being asked why he is not given an opportunity to act in their films, Suresh said that he was supposed to act in several projects of them but it didn’t happen due to COVID situation and other practical reasons.

Previous article63 Year Old Man Got Married For 53 Times !! Here’s The Reason
Next articleGirl Student Accused Of Sharing The Private Videos Of Her Fellow Students To Her Male Friend For Money !!

Reacting to the statements said by Vanitha Vijayakumar in a recent video call interaction she participated with Producer Ravindran and actress Rithika, Lakshmy Ramakrishnan...

Popular stand up comedian Aravind SA, who rose to fame through trolling the "Lungi Dance" song line by line in one of his show...