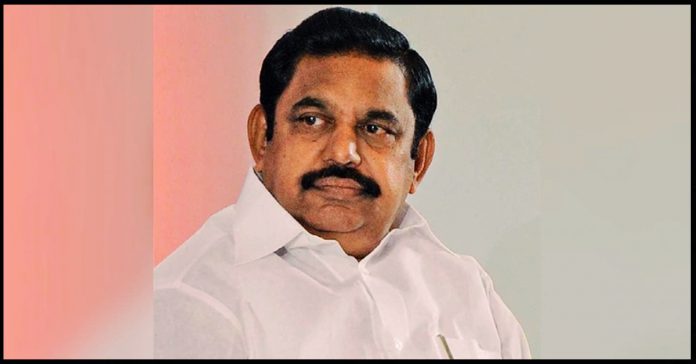 After announcing waiver of Rs. 12, 110 crore farm loans that was received by 16.43 lakh farmers from cooperative banks, Chief minister Edappadi K Pazhaniswami has been meeting people through his campaigns and making promises ahead of the Tamil nadu assembly elections.

He who inaugurated the event of presenting the receipts to the farmers for waiving their loan off which they took from the cooperative banks, in his campaign speech in Tiruppur, has promised to build concrete houses for the poor people of scheduled caste and scheduled tribe.

Previous articleFB User Mocked Yuvan For Composing “Top Tucker” !! Check How He Replied
Next article“Go Back Modi” Tweet Of This Tamil Heroine Is Trending !!

A compilation video of Dhoni giving instructions to Ravindra Jadeja in Hindi language is going viral in social media platforms with reactions lauding the...