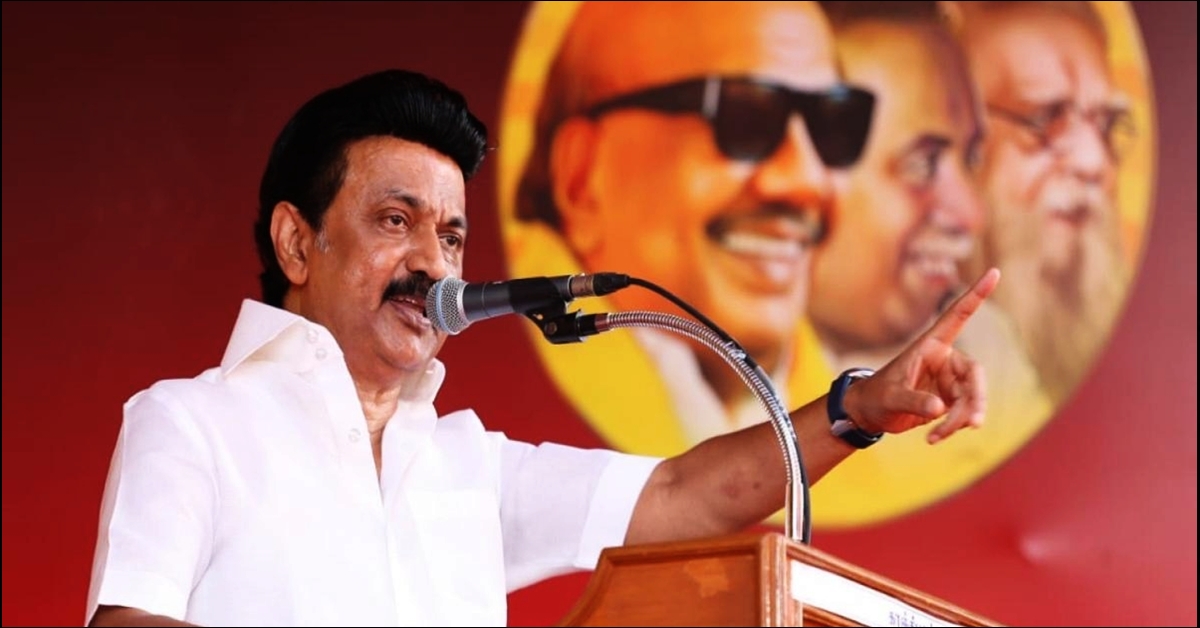 Dravida Munnetra Kazhagam conducted a massive rally at Trichy district ton March 7. It has been reported that Rs. 200 crores has been spent for the rally that included 25, 000 cars, crackers, banners, canteens etc. AIADMK has registered a complaint against DMK in the election commission for breaching the rules by spending excess amount of money.

Reports suggested that 8 canteens were opened to provide food for 2 lakh people. With 25,000 vehicles, many banners, posters were planted throughout the highways. A sum of crackers that worth Rs. 1 crore were used in the rally, says reports. The complaint of AIADMK said that Rs. 200 crore was spent to conduct the rally.

The complaint further said that DMK has spent excess amount of money to attract people after the rules determined by election commission came into effect. AIADM demanded the entire amount to be included in the expense of the candidates.

Sj Surya’s Reply To The “Ramasamy” Controversy Caused Hilarious Reactions !!
“Planning To Buy Land In Moon” – When Goundamani Trolled His Own Follower