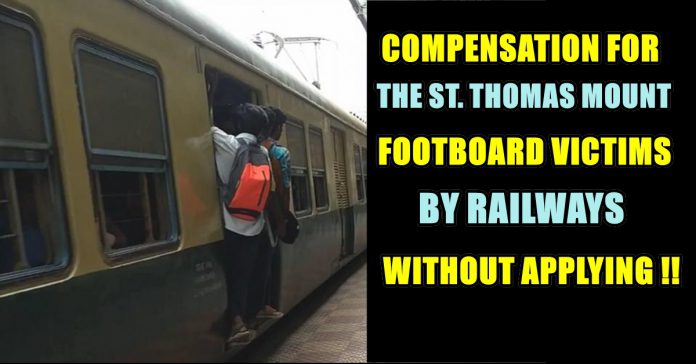 Railways Claims Tribunal on Friday announced a compensation to the families of the victims as well as those injured in the accident at St Thomas Mount station in Chennai.

According to reports, the Chennai bench of the Tribunal took suo motu cognisance of the accident and awarded Rs 8 lakh each to the families of the deceased and Rs 2 lakh each to those who were injured. 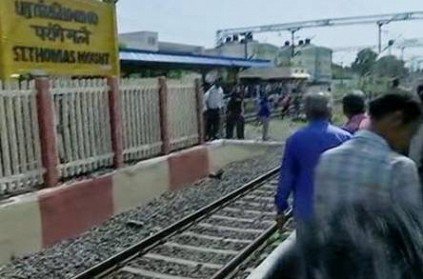 This is the first time that the Railways has paid compensation without the families sending an application in this regard. In a press release, the bench also said that applications can be filed with the details of the dependents and that a flexible approach will be taken in allowing amendments to the applications. 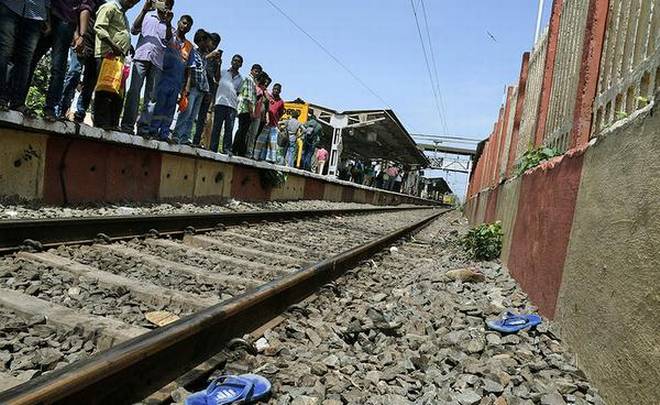 Four persons were killed and several others injured after hitting a concrete fence when they were travelling on the footboard of a suburban train. The railways, later in a press statement, said that the bags of the passengers hit against the Railway cement fence, which made them fall down.

The Commissioner of Railway Safety, KA Manoharan, inspected the spot on July 25 and said that an inquiry would be held in the office of the Divisional Railway Manager (DRM) on July 30. 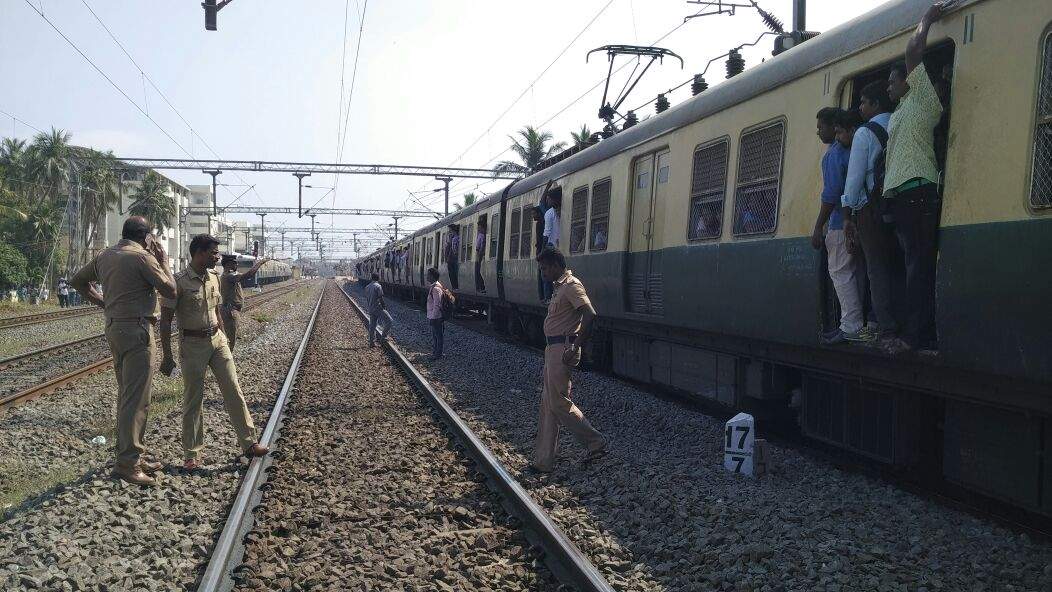