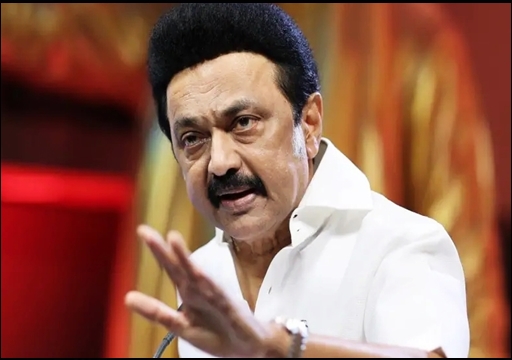 CM MK Stalin Condemned BJP Members Who Questioned Students Who Are In Ukraine !!

Tamilnadu Chief minister MK Stalin, on 2nd of March, came up with a public note, condemning the members of BJP for questioning the students who went to Ukraine to study medicine. The DMK leader said that it is high time to save the students who are struggling for their life instead of questioning their choice of reaching Ukraine to study medicine. Stalin also pointed out that NEET is one of the major reasons for their decision to go out of the country and demanded the cancellation of the entrance exam. 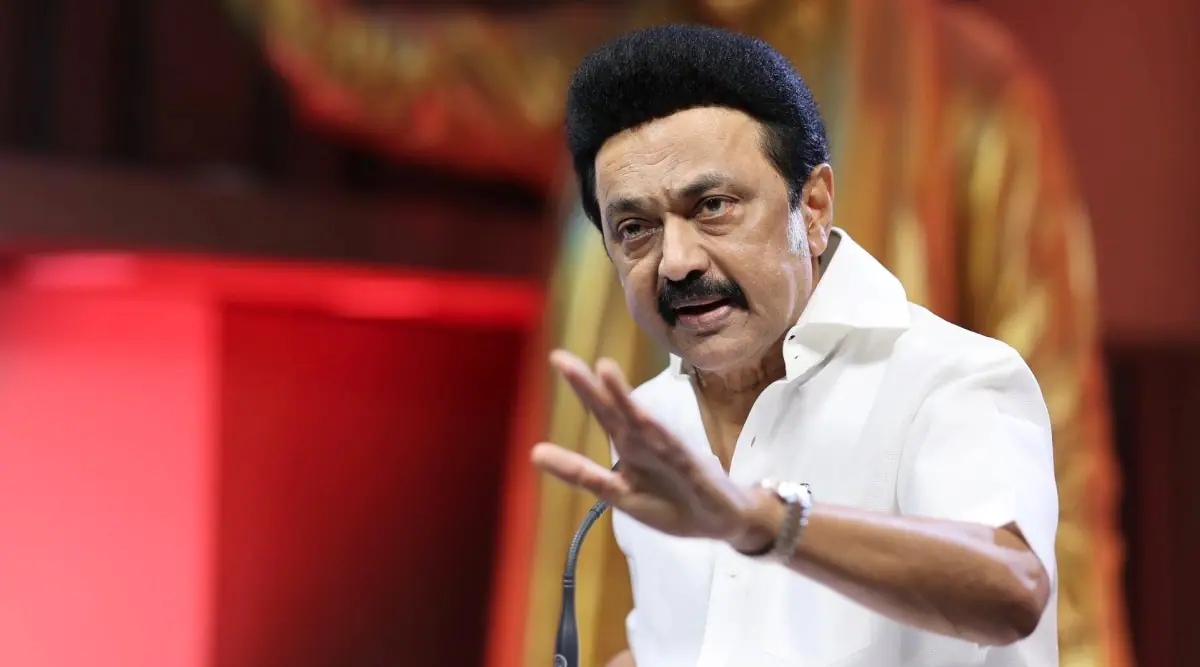 Prime minister Narendra Modi, while addressing a webinar recently, on the allocations for health sector in the Union budge, said “Our children today are going to small countries for study, especially in medical education. Language is a problem there. They are still going”

A couple of days ago, a student from Karnataka named Naveen who was studying medicine in Ukraine was killed in the warzone in Kharkiv. Today, a news about another medical student named Chandal Jindal passing away due to ischemic stroke. Amidst such situation, Tamil nadu chief minister MK Stalin came up with a public note iterating how important cancelling NEET is.

Stalin, in his note, said that he feels extremely sad for Naveen who scored 97 percentage in 12th standard but couldn’t pursue his dream of studying medicine due to NEET entrance exam in India and went to Ukraine to become a Doctor which ended his life. The Tamil nadu chief minister condemned the stand of union government’s members, ministers and supporters.

“Union Government should fix its mind to save each and every student who are suffering in Ukraine due to the invasion of Russia. This is not a time to spread your propaganda or advertise yourself. This is a time to save those students” he wrote in his post. 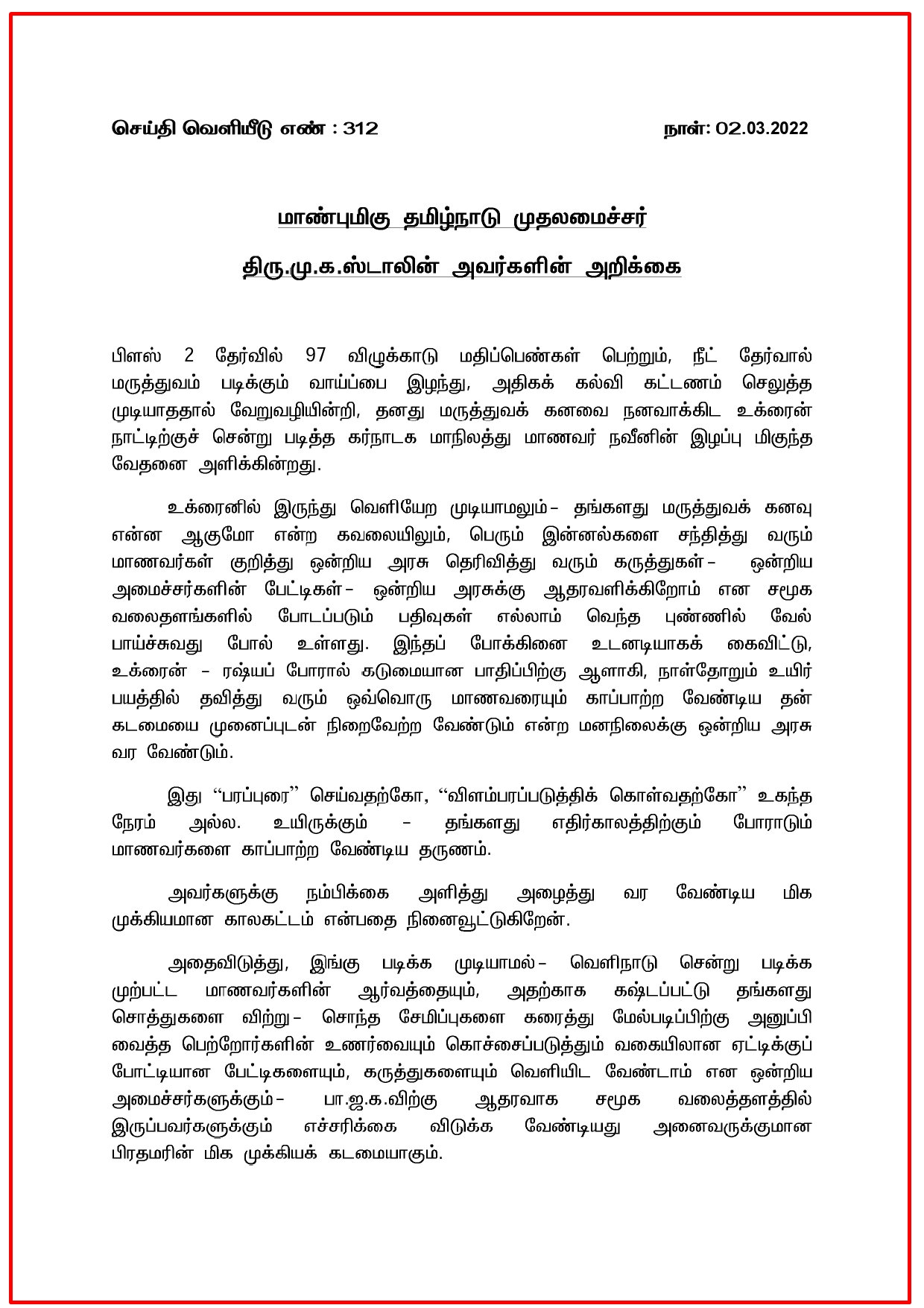 “Prime minister should warn those BJP supporters who are opining statements hurting the emotions of students and their parents” Stalin said and went on to state how DMK is raising voice against NEET as it is destroying the dreams of MBBS aspirants who belong to middle class and lower class. He further said that leaders of other states have also started making similar opinions and the cancellation of NEET is needed for the entire country.

Stalin said that the current situation in Ukraine gives a strong reason to cancel NEET in India. He insisted the union government to allot medical seats to students based on their 12th marks. “This is not the time to question students on why they went to Ukraine to study medicine. “Cancelling NEET” is our immediate goal and achieving the goal is not so far. Let protest together to win”  MK Stalin said in his post. 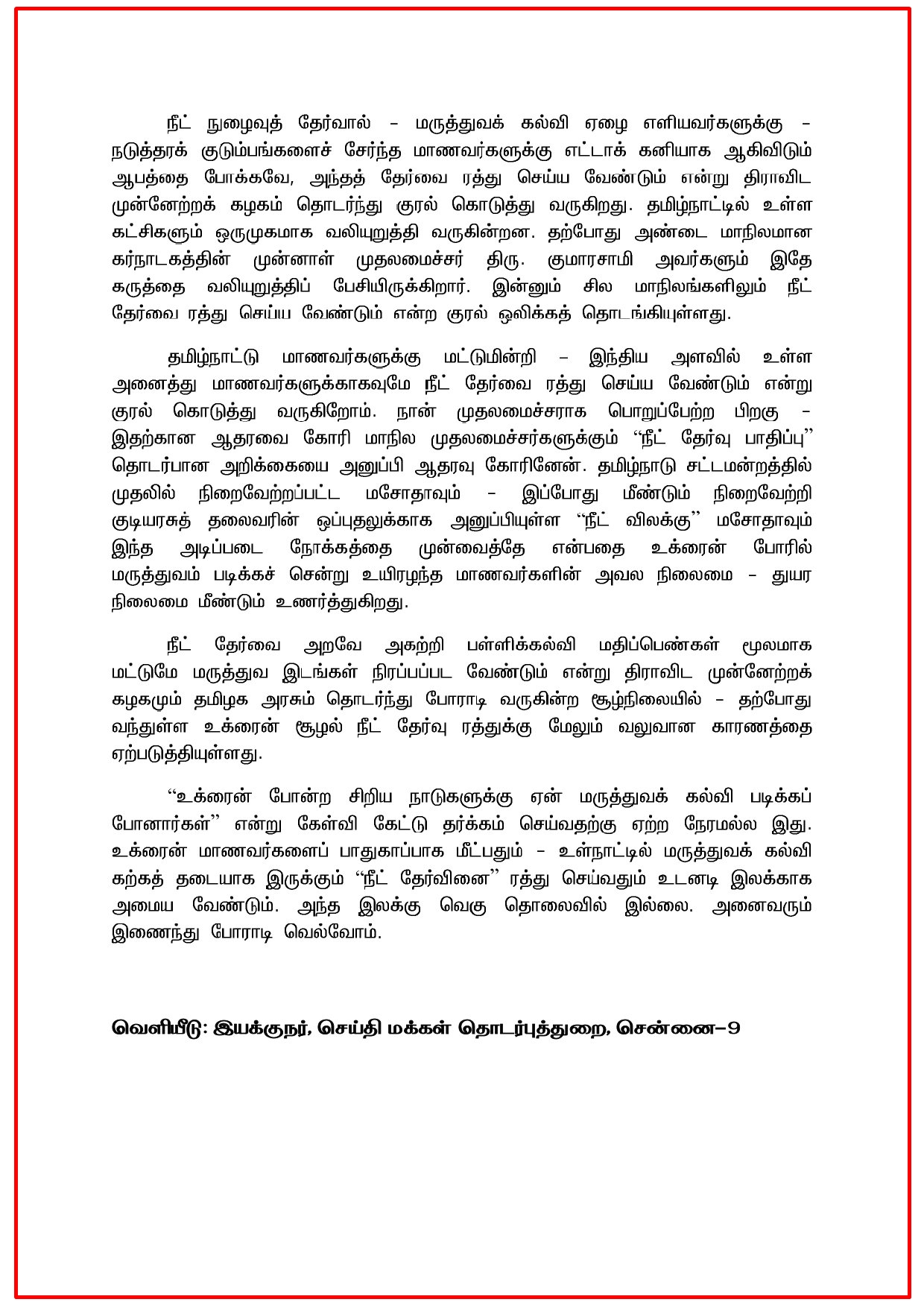 Check out his twee below :

Many actresses like Kani are increasingly coming out to reveal the darker side of film industries across the world. From singer Chinmayi Sripada to writer...