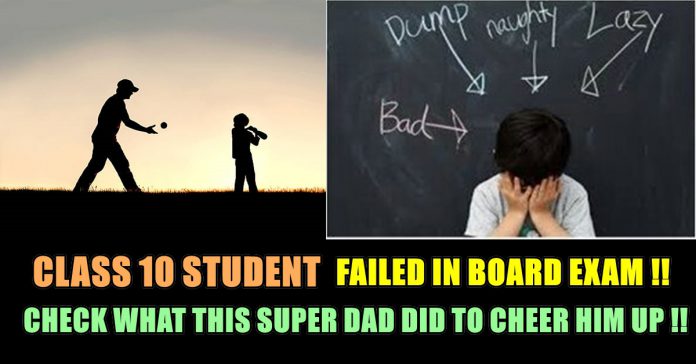 Throwing a party on getting good results is the norm. But a father in Madhya Pradesh had other ideas. A father threw a lavish party after his son failed in the board exams.

The celebration had everything from firecrackers and sweets to a shamiyana and friends and neighbours came in large numbers to attend this odd celebration. 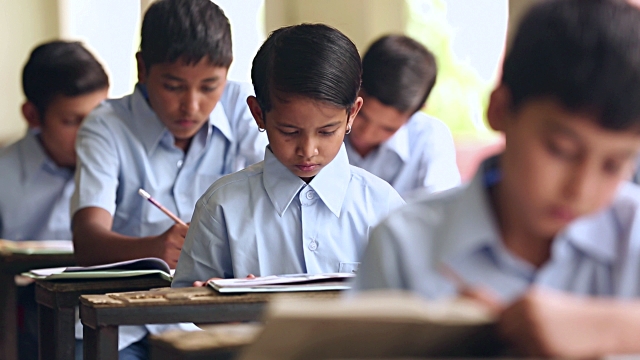 Every father needs to be an important source of inspiration as well as a guiding pillar for every child. However, there is a father in Madhya Pradesh who is scaling new heights and setting new goals of fatherhood. A civil contractor in the city of Sagar in Madhya Pradesh threw a party for his son after the result of MP board class 10 was announced. However, the attendees of the party did not know the real son why the party has held. 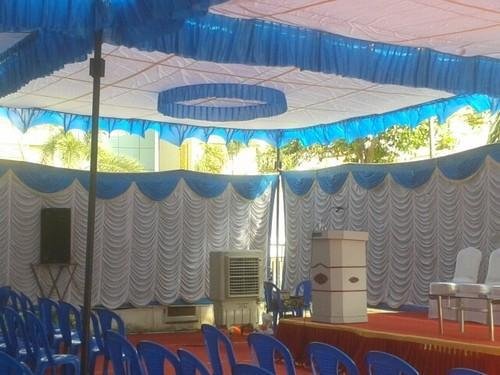 The party had firecrackers, sweets and even a shamiana, however, the reason why the festival was celebrated was odd. Father Surendra Kumar Vyas, who is the resident of Shivaji ward held the party after his son, Ashu, failed to pass the class 10 examination. The party was held on Monday when the residents were surprised by the move from a father whose son failed in the exams. As per reports, the son had failed in 4 subjects out of 6. 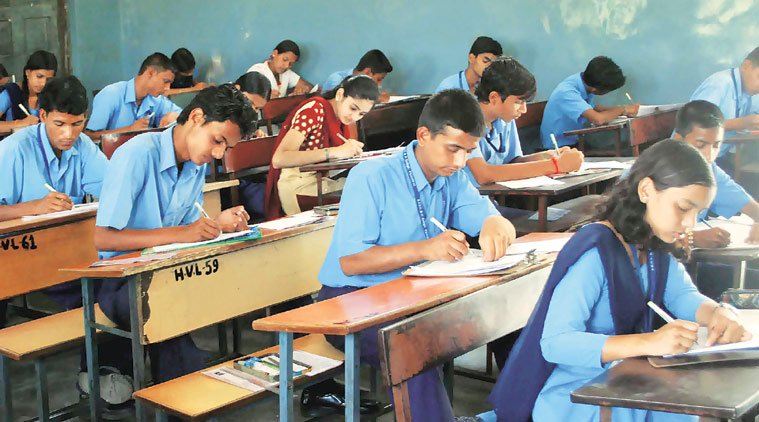 While speaking to Times of India, Vyas said that he wanted to motivate his son after failing the examination. He said, “After failing in exams, many children go into depression while some of them take the extreme step of committing suicide.” He further added that he wants to send a message to all children that boards exams are not the last exams in life as there are many more to come. “My son can reappear in the exam again next year,” said Vyas. 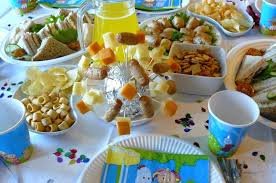