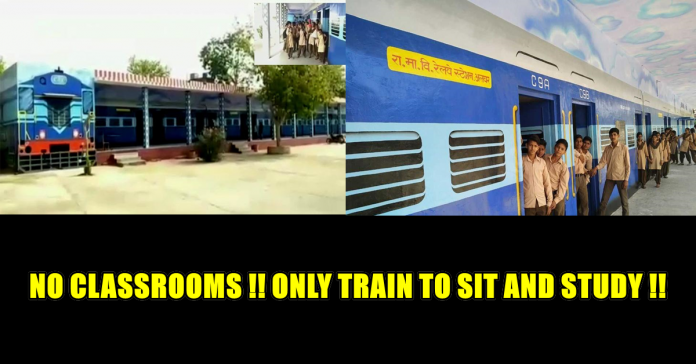 The principal’s office looks like an engine and the veranda is the “platform”, where students hang out. 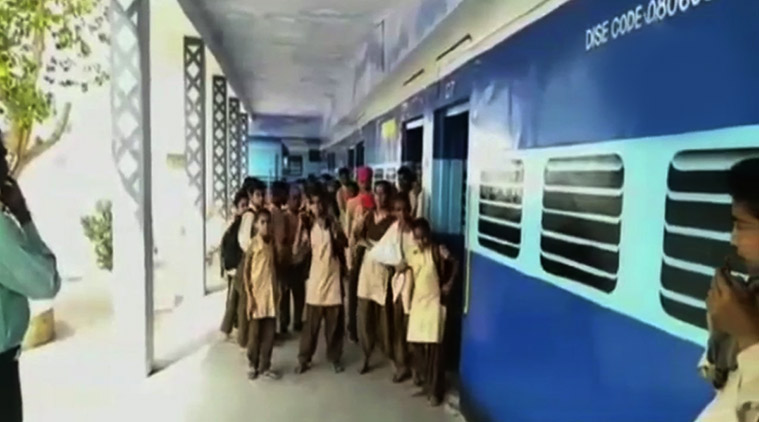 “Children are always fascinated by trains and enjoy travelling in them. Government school buildings need to become attractive for students to have a sense of pride,” principal Purushottam Gupta said, voicing a common concern about students increasingly opting for private schools. “I am sure the school’s new look will help us increase enrolment during the pravesh utsav,” the principal added.

Class 8 student Jassi Kaur can’t wait to get to school. “We haven’t spent much time in the new-look classrooms because the paint work got over when our exams began. We will have more fun in the next session,” she said. The new session begins May 1.

To be clear, the school is not situated on a railway station. When it started, it was barley 50 metres from the station and ran from a heritage building. Some year ago, the school shifted to a housing board colony two km away but the name stuck. 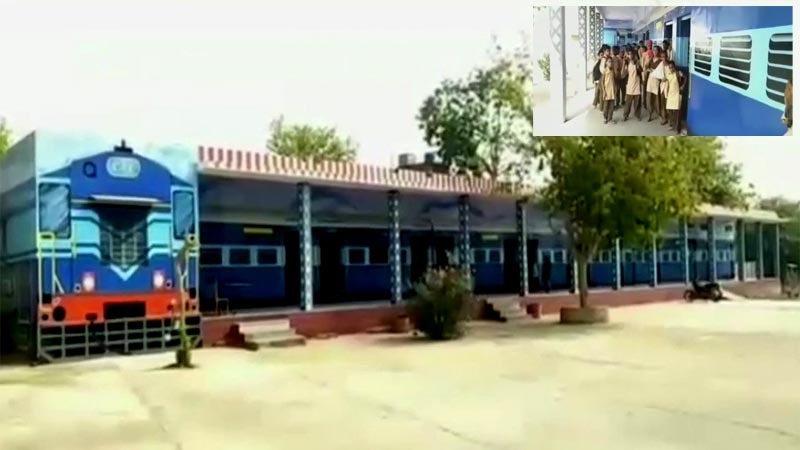 The rail theme inspiration, however, came from down south and not the neighbourhood.

Two months ago, when junior engineer of district Sarv Shiksha Abhiyan (SSA) Rajesh Lawania saw a government school in Kerala painted like a rail coach, he thought of the Alwar school.

SSA is a government programme aimed at providing free elementary education to all children between the age of six and fourteen. Funds are also provided for upkeep and construction of classrooms.

Five classrooms have already been painted to look like a train.

The boundary wall look like a goods train, with wagons loaded with inspirational messages for young minds.

The switch from dull yellow walls to vibrant blue has been made possible by RDNC Mittal Foundation that adopted the school four years ago.

“When we adopted it, there were only four classrooms for 10 classes and no toilets. In four years, we have spent close to Rs 40 lakh on the construction of new classrooms, veranda, toilets and repair of rooftops,” said foundation chairman Dr SC Mittal.

The school is set for the new session as well as the pravesh utsav, a 15-day annual drive undertaken by Rajasthan education department. 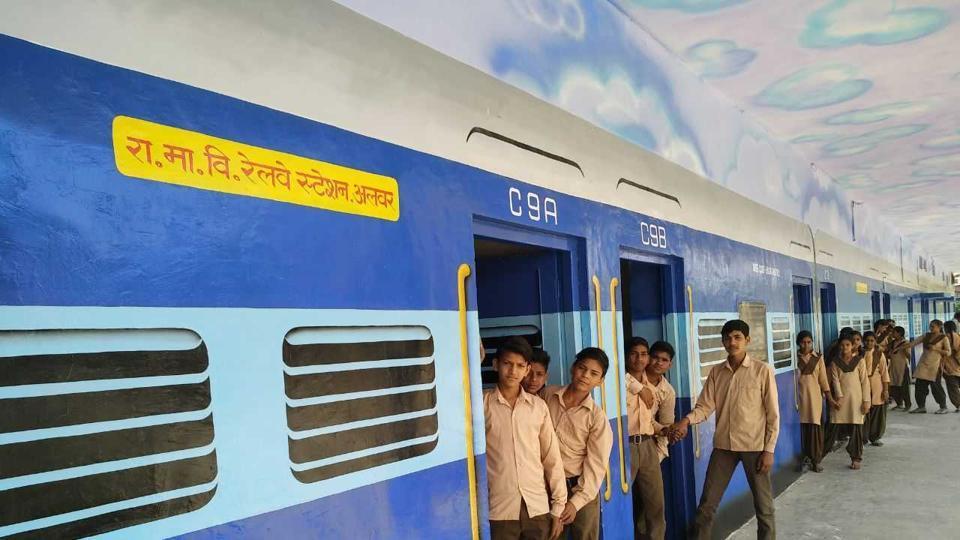 From May 1 to May 15 teachers go door-to-door to convince people to send their children to government schools, which are losing out bright kids to private schools that offer English medium and better facilities.