Since the start of the MeToo movement, Chinmayi has been at the center stage of the events after her accusations against legendary lyricist Vairamuthu became a huge talking point all round. The singer also called out actor and the head of the dubbing union – Radha Ravi, for banning her from the dubbing union and not letting her do any more films.

Apart from her dubbing works and singing works, Chinmayi is highly recognised by the Tamil audience for her existence in social media. Her last film as a voice artist was “96” in which she lend her voice for actress Trisha. Being a representative of South India for Me Too movement, Chinmayi is one of the very active celebrities who interacts with her followers often.

A storm broke out after singer Chinmayi accused poet-lyricist Vairamuthu of sexual harassment in the wave of #MeToo that swept through South India. While some in the industry did speak in support of her, she faced a lot of trolling and abuse for making the charge. 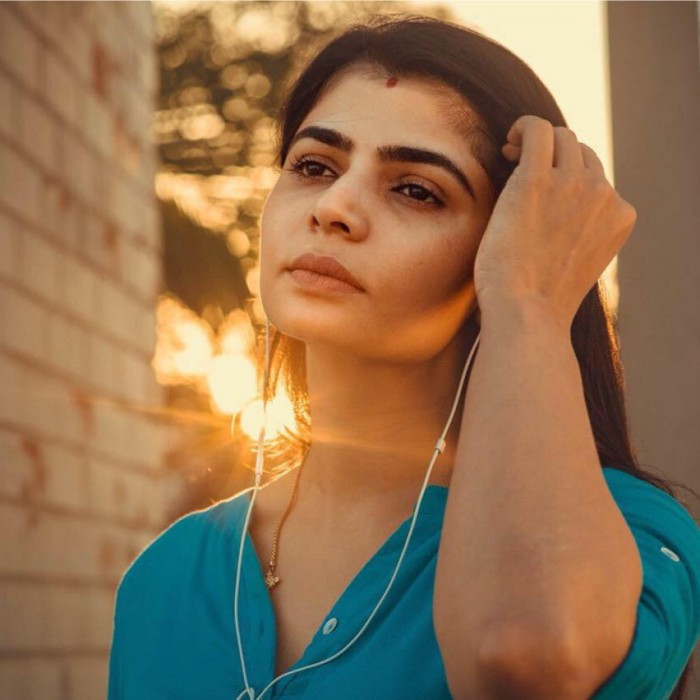 Today she uploaded a meme which was created in the intention to degrade the singer. The meme had a screenshot of the news regarding the petition filed by Chinmayi in the Chennai Police Commissioner office. The petition was to ask permission to protest against the supreme court Chief Judge after a panel of judges dismissed a sexual harassment complaint against Chief Justice Ranjan Gogoi.

The meme abused Chinmayi in a cheap way for involving in this act. The singer in a way of replying to captioned the post as “ஒரு சராசரி தமிழ் ஆணின் கலாசாரம்.”

She also replied to some of the comments that surfaced for her post :

Anyway the word of the woman isn’t even heeded now. So thanks

The singer who is raising voice in almost every sexual harassment case also shared enormous screenshots of the messages she is receiving in her inbox which will either be an exposure of an abuser or a complaint from a woman victim of sexual harassment.