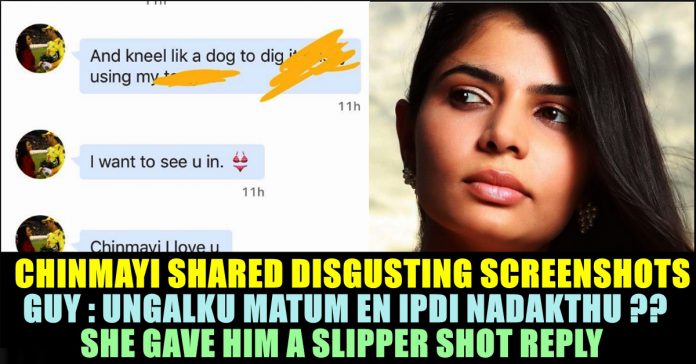 In this Internet era, not only the number of people who use social media for ordinary purpose increased but also number the people who abuse girls online increased in a equal number. One might look at the internet in private, but anything they share can quickly become very public.

Chinmayi who has exposed so many guys who sent her abusive texts through her twitter account, now came up with a new set of screenshots with a series disgusting messages.

On sharing those screenshots, Chinmayi wrote “It has been a minute since I shared stuff like this. Dear Men – please make me understand. Why do some men do this? It will help me understand and explain to others girls better. BTW this is called gender-based violence. Any psychological studies on men like this in India?👇🏼”

Check out those screenshots here : 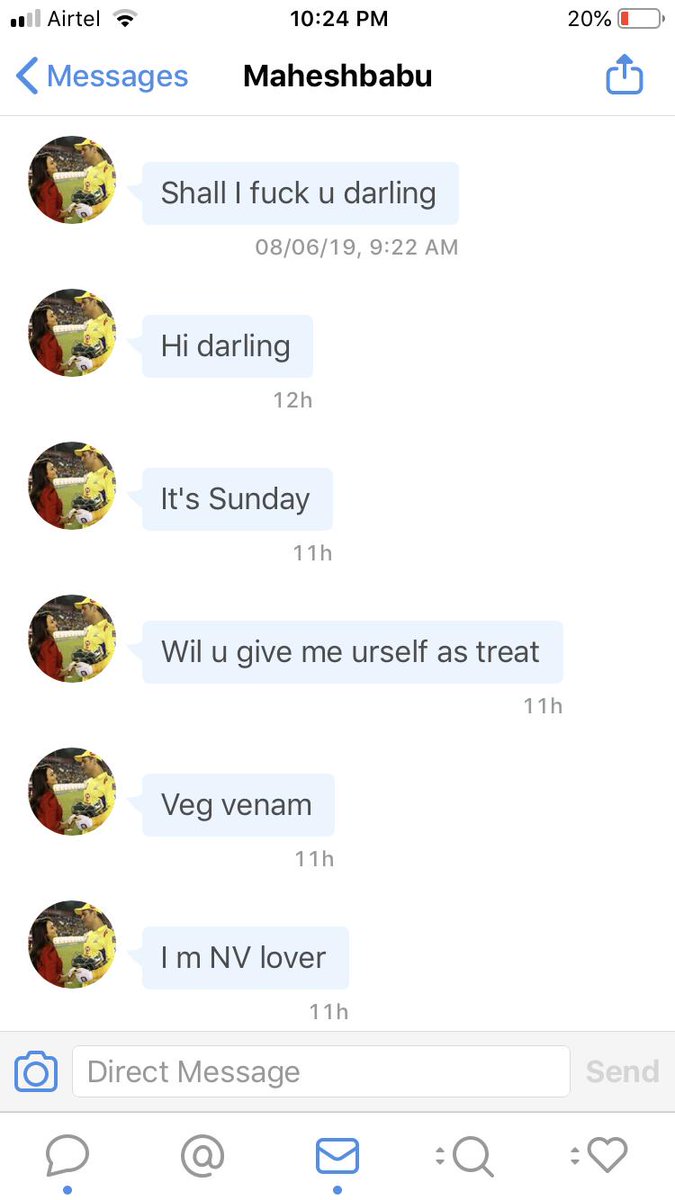 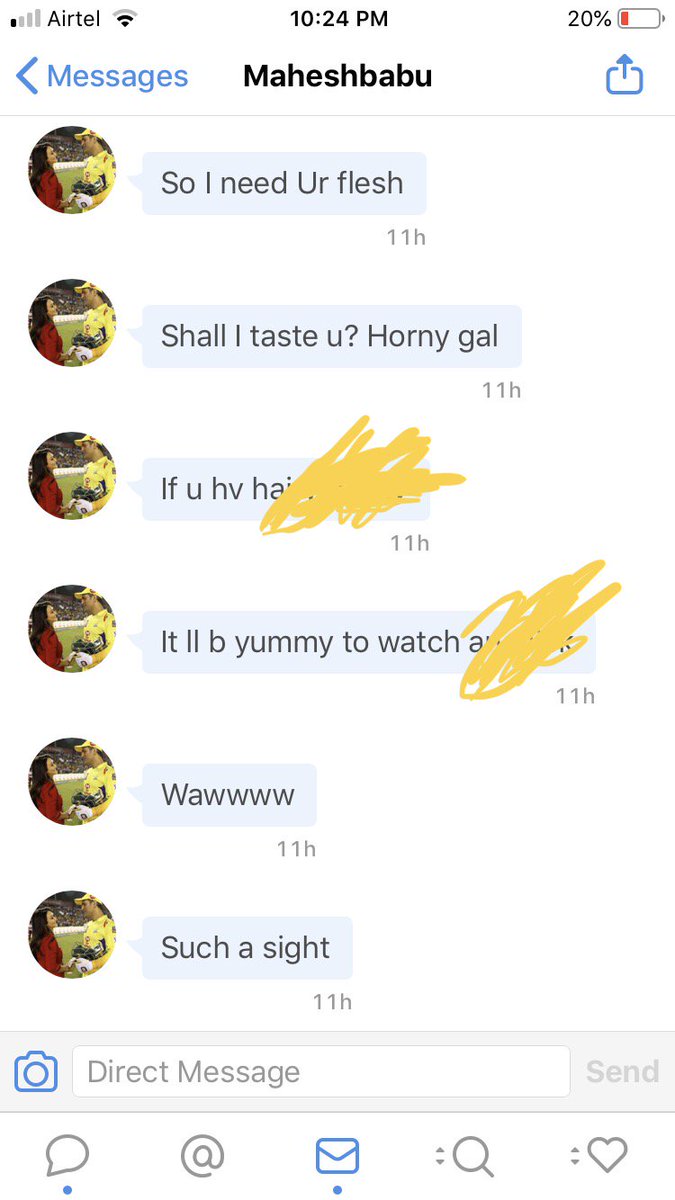 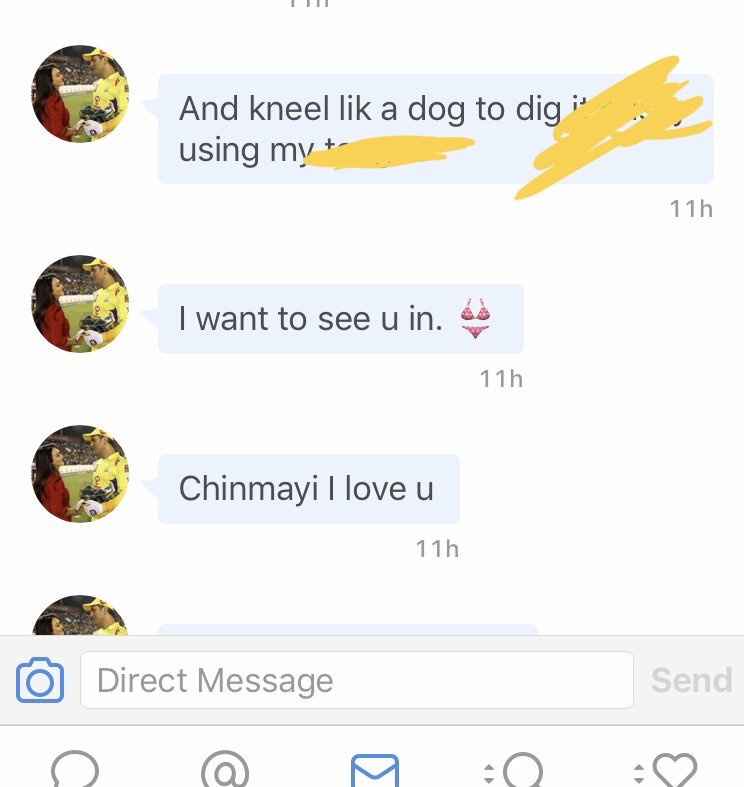 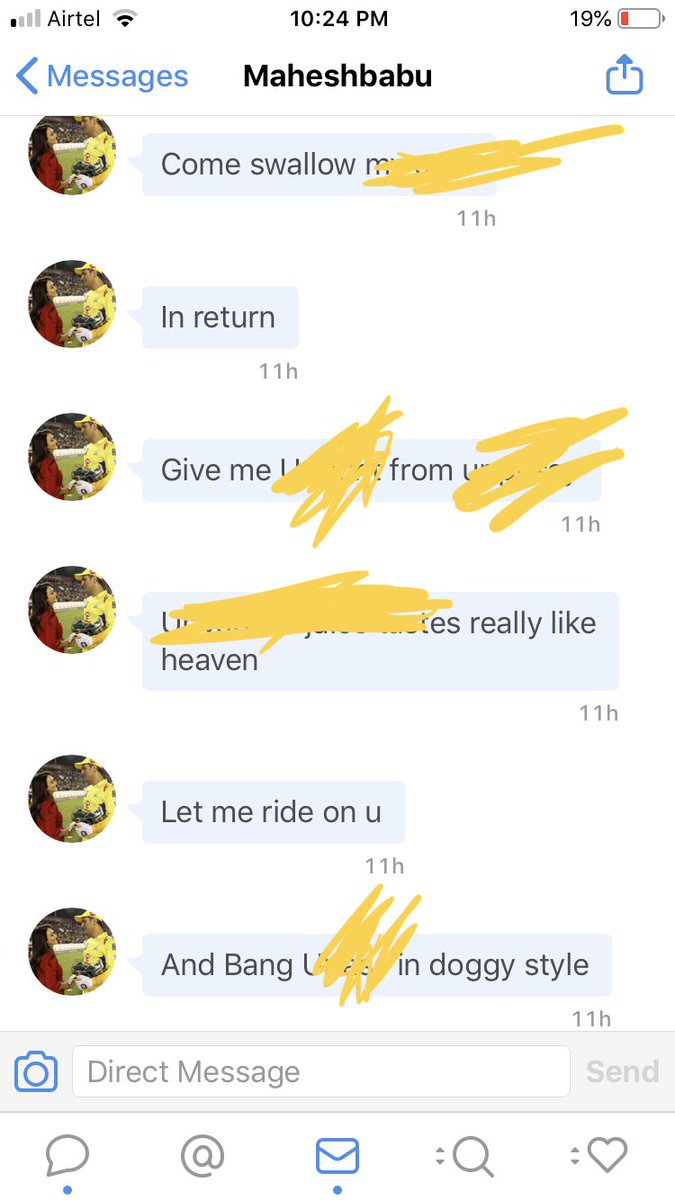 It has been a minute since I shared stuff like this.

Dear Men – please make me understand. Why do some men do this? It will help me understand and explain to others girls better. BTW this is called gender-based violence.

Any psychological studies on men like this in India?👇🏼 pic.twitter.com/4CDN9ySLGW

For this post one of her follower asked Chinmayi why she alone receiving those kind of texts.

For this Chinmayi replied by saying that the girls close to him are also receiving such texts but are not telling it to him due to insecurity.

Another user asked Chinmayi to tell him to delete Dhoni’s picture in his display. Check how Chinmayi replied to it :

Of all the things this is what is important to you 😂

Check what Chinmayi has to say further :

So @Twitter anything you gonna do to find men like this, give the details so that we could get these men arrested and off the roads so that perhaps they dont go and sexually harass another woman? Not in your policy yet??

Everyday, in the real and virtual world women will go through this and worse forms of sexual harassment and violence. But we still excel, we function, we remain happy.

Strangely the powers that be will do nothing to change any of this, as long as it serves them 🙂

We are generally advised to ignore. That we do anyway and don’t bring it to the attention of anyone, bottle it up and forget it. It is very well known that the festival of Mahashivarathri is celebrated on a grand scale at Isha Yoga centre of Sadhguru which is...