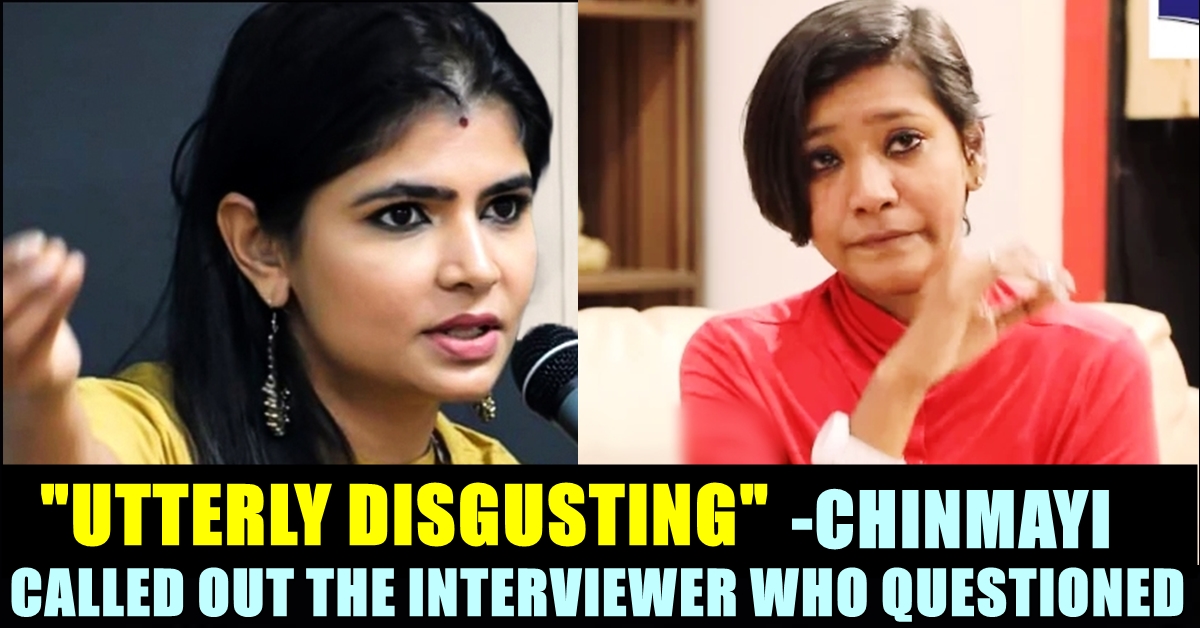 Since the arrest of the makers of “Chennai talks” youtube channel, several reactions regarding the viral public opinion video surfaced in social media platforms. While interacting with Behindwoods youtube channel, the girl who made the complaint, revealed that she received Rs.1500 for her part and said that she made the complaint after going through a mental trauma after appearing in the video of “Chennai Talks”.

Three members of a Tamil youtube channel “Chennai talks” arrested for uploading a video of profanity content. Days ago, a video showing young women being asked on how well their 2020 went did rounds in social media platforms. It has been reported that the girl who appeared in the video has registered a Police complaint, accusing the makers of conversing vulgar content with her before spreading the video to make it viral.

Asen Badshah (23), Camera man of the same channel named Ajay Babu (24) and the Channel’s proprietor Dinesh Kumar got arrested. Report of Puthiya Thalaimurai has said that the makers of the channel organised such talk show and made videos with people who are known to them. When public warned them not to make such videos, the makers, reportedly involved in argument with them. Cases has been filed against the trio under relevant sections of Indian Penal code. After producing them in Saidapet court, they were lodged in jail, report suggested.

Now, appearing for an interaction with Behindwoods youtube channel, she had shared about how Chennai Talks approached her and made her perform in the video. She said that anchor Asen promised her to turn the comment section off while uploading the video but failed to do it. “Even after I asked him turn the comment sections off, he said that his channel head denied to do it. That left me depressed and I even had suicidal thoughts” she said.

On seeing the way she was being questioned in the video, Chinmayi uploaded a series of tweets in her official twitter account, calling out the interviewer. “Utterly disgusted with the harasser that Behindwoods platformed in the guise of an interviewer. They must have made enough money, their subscribers count must have increased. Disgusted.” Chinmayi said in her tweet.

Utterly disgusted with the harasser that Behindwoods platformed in the guise of an interviewer. They must have made enough money, their subscribers count must have increased. Disgusted.

Replying to a follower who accused the girl, Chinmayi replied saying that man is acting in a rape scene after receiving money and asked the Twitter user to question him before questioning the girl.

Check out her other tweet regarding the same issue :

More Truth Bombs by Uyira. So glad this is being done in Tamil 1/3 pic.twitter.com/cnBsfKxzxv