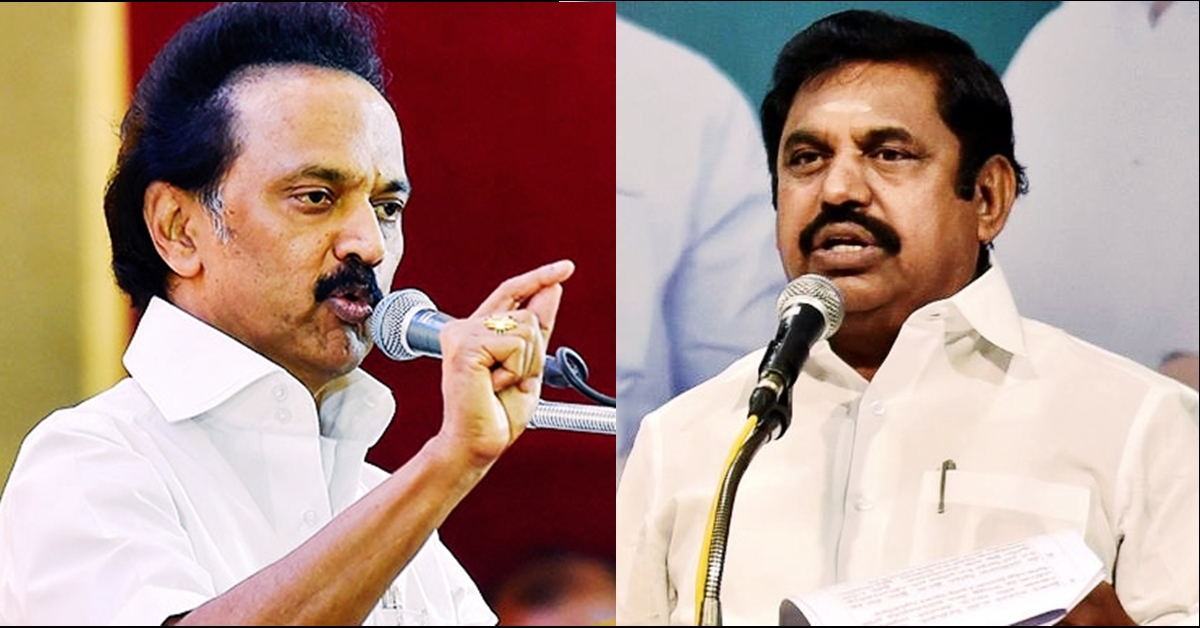 While delivering his speech at the India Today Conclave 2021, Tamil nadu chief minister Edappadi K Pazhaniswamy said that he is ready for a public debate with MK Stalin, leader of the opposition and DMK chief, ahead of the upcoming assembly election. He said it to Priyamvatha, consulting editor by referring to MK Stalin. The current chief minister made a direct challenge to MK Stalin by asking him to hold a mic with him on stage.

“I have been telling this through my rallies since very long time. Arrange a stage. I will hold a mic and you hold one. Talk on stage without a piece of paper. We will counter your accusations with proper answers. We will also accuse your party by stating what happened during your governance and give us the proper answers” said Chief minister Edappadi K Pazhaniswamy and added that he wants to challenge MK Stalin through the event of India Today as well.

Chief minister Edappadi K Pazhaniswami who started his election capaign in Salem, has been campaigning since December month through the state. DMK chief MK Stalin kept accusing the governance of CM EPS. In a way of answering to his accusations, Chief minister challenged MK Stalin to have a debate with him.

The DMK leader is going to take part in the same India today conclave tomorrow and Rahul Kanwal, news director of India today has announced that MK Stalin will be updated about the challenge of Chief minister Edappadi K pazhaniswamy.

“Why Do You Have Only 2.3 L Followers ??” Indian Fan !! Check Neesham’s Reply
Nayanthara Got Angry In “KRK” Shooting Spot Because Of Samantha ?? WATCH
Advertisement