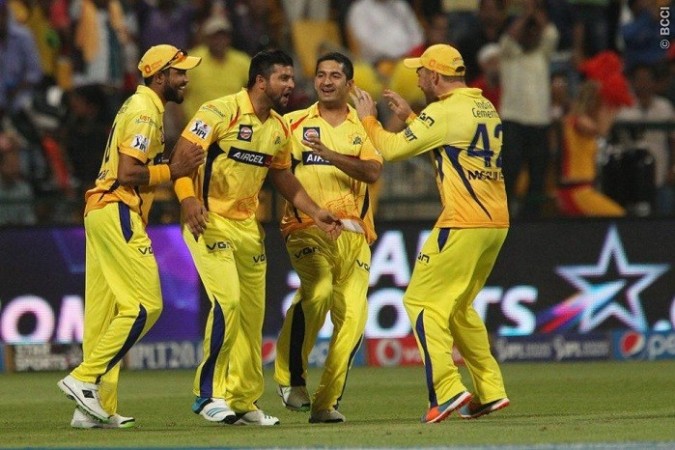 Chennai Super Kings (CSK) and Rajasthan Royals (RR) are all set to take part in the upcoming season of Indian Premiere League (IPL) after serving suspension for two consecutive years on charges of corruption. 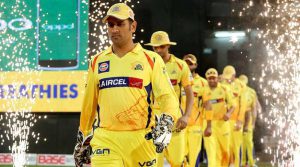 It is being said that both the teams have high chances to retain their players. Mahendhra Singh Dhoni, who played for the team Rising Pune Supergiants might reunite with CSK. Besides MS Dhoni, Suresh Raina and Ravindra Jadeja who played for Gujarat lions stand a chance to play for CSK.

“We are going to propose minimum three retentions – one Indian and two foreigners. The players who played for Pune and Gujarat in last two years can be retained by Chennai Super Kings and Rajasthan Royals. We will place it in front of owners during a workshop next month,” says an IPL Governing Council (GC) official. IPL chairman Rajiv Shukla told that total retentions, including Right to Match (RTM), could be anything between three and five, depending upon what majority of the franchises agree. 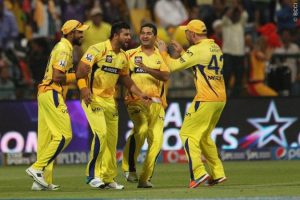 Though the draft system was originally considered, it is understood that during a meeting in New Delhi on Tuesday, the council decided to float an alternative retention policy for the two teams, where they would get to retain two Indian players and one foreigner with the highest-paid franchise (CSK in this case) getting to choose the player first. “Since it is going to be a mega auction, this will allow the two franchises to have continuity. This is the proposal we will place before them (franchises) in the owners’ workshop in the first week of November,” told a council member.