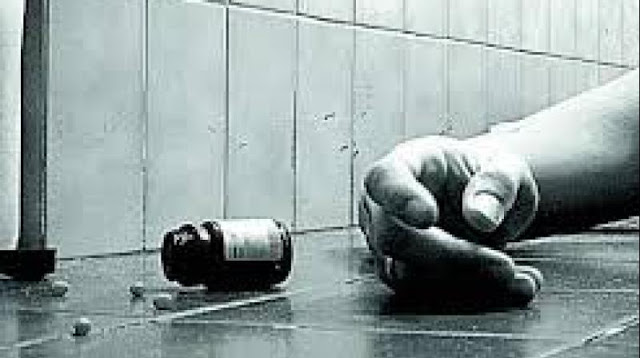 Chennai: Three class 6 girl students of a government school who took anti-lice lotion in their classroom, in a suicide bid, were admitted to the Institute of Child Health (ICH), Egmore, on Thursday night.

Probe revealed that the girls took the drastic steps following jibes from a man whose mobile the girls had found on the street.

They took the mobile home after switching it off. One of the girls’ elder sisters noticed the phone and switched it on, and it was returned to the owner, earlier this week.

A couple of days ago, the man identified the girls while they were going to school. He scared them to shame them in school and at home. He insisted that the children showed him their homes.

Distraught, the girls decided to end their lives. They consumed the anti-lice lotion mixed with milk. Hospital sources said that they had admission of four students of which one was discharged after first aid.

The fourth girl who mistook the milk mixture as some special drink, insisted for a sip, and had it during the lunch.

Know Why Chennai Has Highly Sophisticated Multiplex Theaters But Rates Are Very Very Cheaper
Beggar with property worth Rs 1.25 cr in Patna