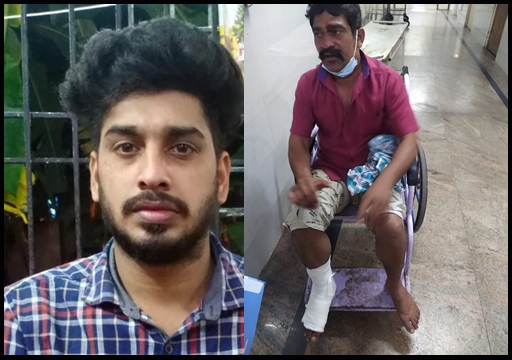 Report on a Chennai Swiggy delivery boy literally thrashing a police officer wile delivering his food is making headlines. The Police officer named George Peter who is working as a writer in Kodambakkam Police station, is living with his family in Puli Thevan first cross street at MGR Nagar, Chennai.

On Tuesday, after returning from work, Peter decided to eat food by ordering in Swiggy, an online food delivery platform. He reportedly ordered rice and boneless chicken through the mobile application. The order which was supposed to reach George Peter on 9 PM, allegedly got delayed. 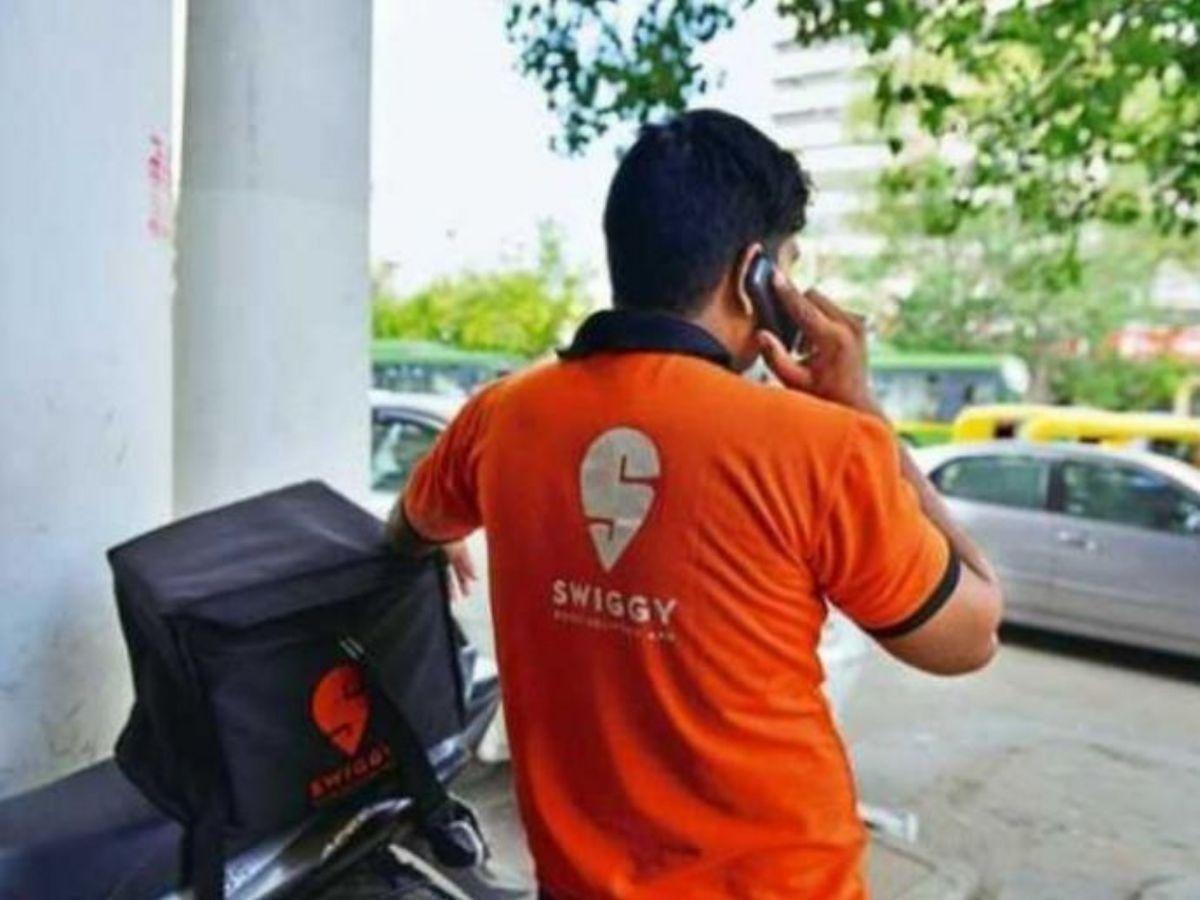 According to News 18, The Police officer phone called the Swiggy delivery boy to know about the status of the arrival. The Delivery partner who works for Swiggy, reportedly said that e reached the destination but couldn’t find where the house of George Peter exactly is. When he asked the Police official to tell the details about his house, a argument took place between the two, says reports.

George Peter, out of anger, grabbed the food from the delivery boy and threw it in the dustbin, says reports. With the issue getting escalated, a fist fight emerged between the two. The Delivery person attacked George Peter with his helmet in chin and leg before leaving the spot, according to reports.

George Peter who was bleeding and was unable to walk, immediately got admitted in the Royapettah government hospital. Doctors, after testing him, reported that the bones of Chin and leg were broken and started treating him. A complaint was registered against the delivery person in MGR Nagar police station.

Police, after checking the CCTV camera footages, brought the boy to the station and started their investigation. It was revealed that the 24 year old youth who was identified as Karthik Veera, belongs to Chennai city. The youth completed his graduation and was working for Swiggy, says reports.

Previous articleAbhinay Vaddi’s First Ever Social Media Post After Getting Evicted From The BIGG BOSS Show !!
Next articleDhanush Got Trolled For Naming Oscar Winning “Parasite” As An “Over-rated” Film !!

Abhirami Venkatachalam has a separate fan base in Instagram where there are so many Instagram accounts which only runs to support her. Not only...

Bigg Boss, the most happening show among Tamil television audience, yesterday saw a rift between the contestants of the show. At the end of...