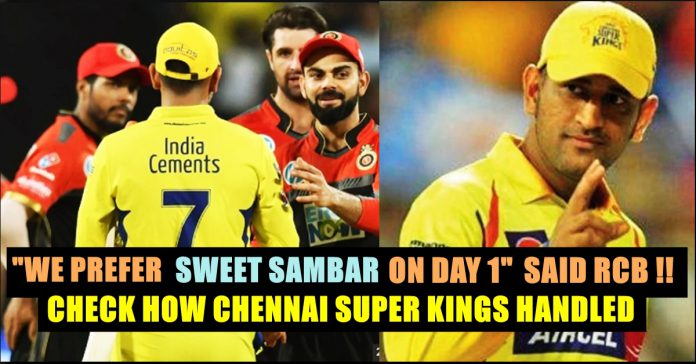 Defending champions Chennai Super Kings will take on Royal Challengers Bangalore in the opening match of IPL 2019 in Chennai on March 23. The schedule, which was announced on Tuesday (February 19), was only for the first two weeks of the tournament and “subject to the announcement of the Lok Sabha 2019 election dates.”
The BCCI, which is awaiting details of the 2019 elections, stated that once the polling dates are decided it would “address any issues with the first two weeks and will also prepare a schedule for the remainder of the season working with the local authorities around the polling dates.” 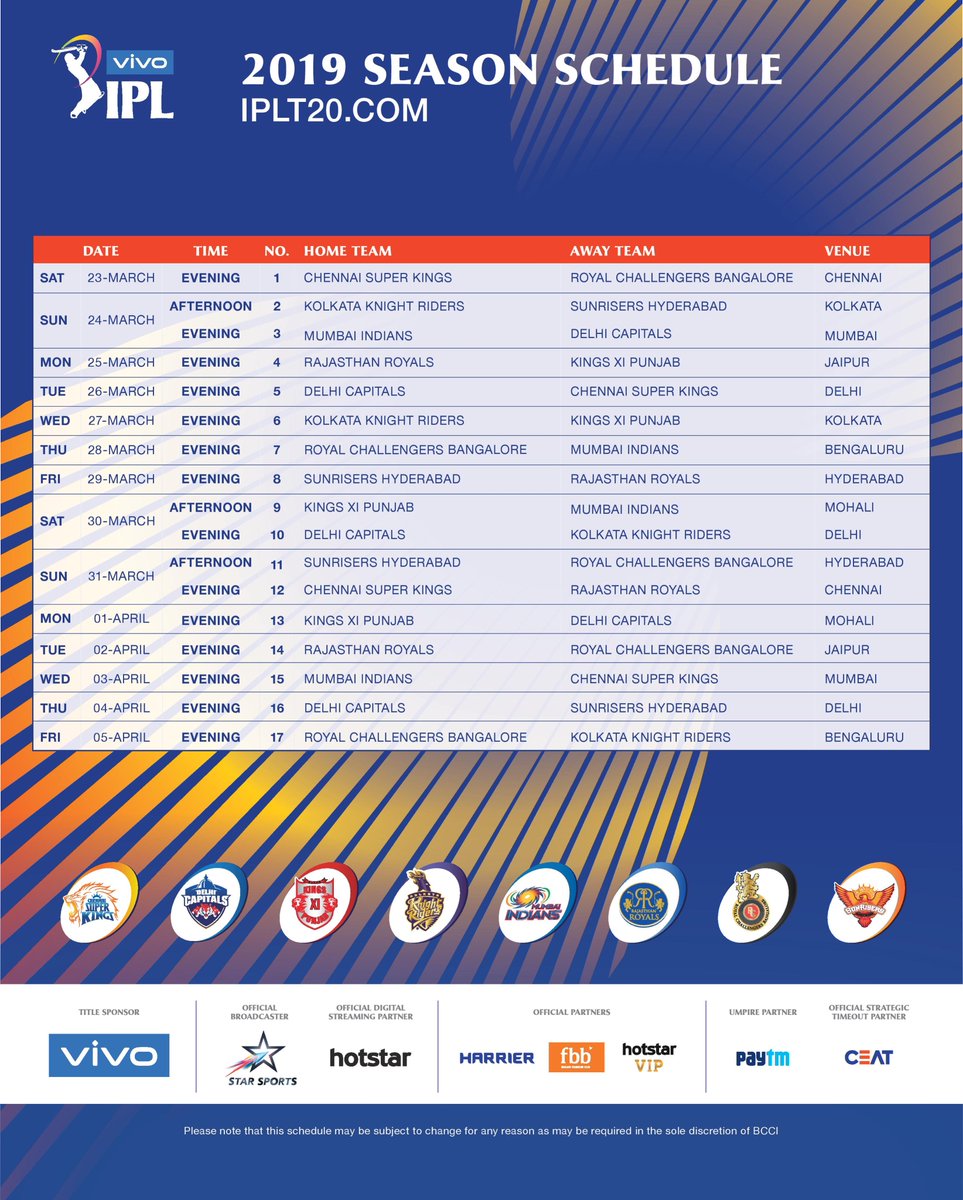 As per the current schedule, as many as 17 matches will be played from March 23 to April 5, with three double-header days on March 24, 30 and 31.
Delhi Capitals and Royal Challengers will play five games in the said period while the remaining six teams will play four matches each. The Capitals are scheduled to play three home games in the first two weeks while the Royal Challengers will play three away games. The rest of the teams will play two home and two away games each. Sweet Sambar is a popular recipe in Karnataka. Indirectly denoting that their favourites Bangalore would win the match on Day 1, RCB posted their first IPL tweet. 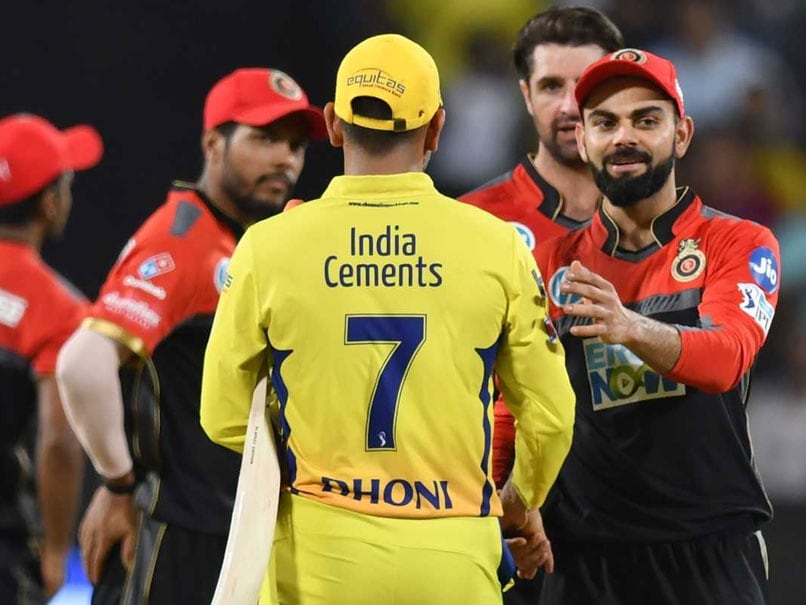 Chennai Super Kings twitter handle which is known for it’s top notch replies for their opponents came up with relevant reply to RCB’s tweet which was hilarious to the core. CSK’s twitter handle replied as “But sambar is always #Yellove in colour no? 🤔💛🦁”

This tweet won the hearts of Chennai Super Kings. Check out their reactions here :

Before i die… I want to see the man behind this account 😂😂
Savage level- infinity!! 😎👌