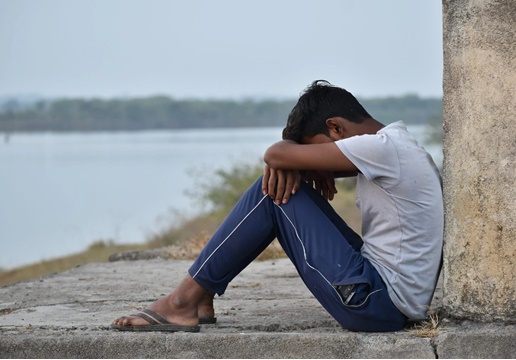 A shocking report about a 10th class student being bullied, harassed and tortured by his fellow classmates has created shock waves among the public. The incident came to light after singer Chinmayi talked about it through her social media accounts. Through her tweets, it has been revealed that the victim is traumatized and is currently hospitalized after going through the ordeal.

The incident took place in a central government-funded school in Ashok Nagar, Chennai. Four class 10 boys bullied and sexually harassed their class mate over the past few months. The victim also went through physical violence through the teen boys.

It has been said that the boys took the victim to the school bathroom, made him kneel and harassed him sexually. They even had beaten him up and forced to kill himself. 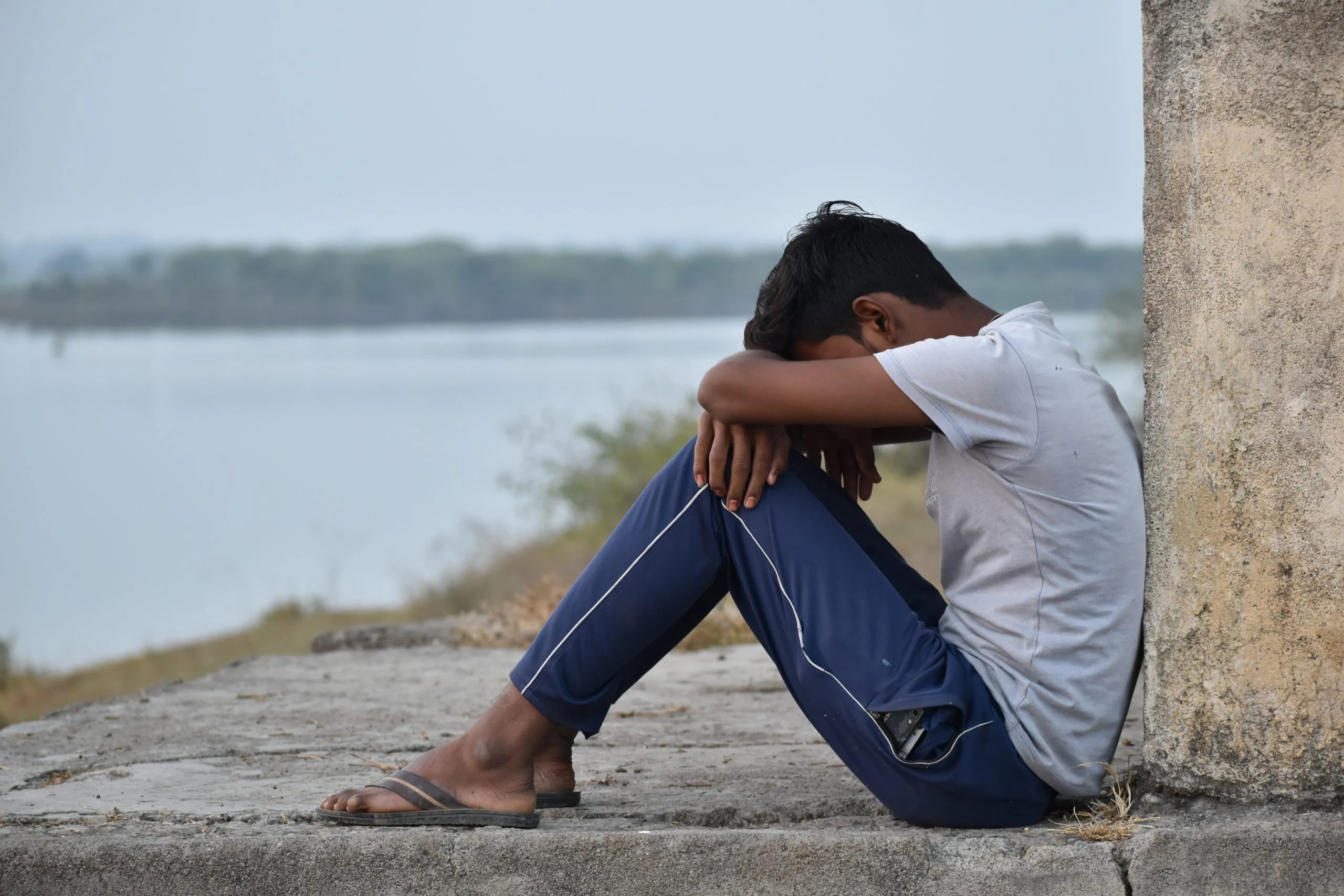 “The Father finally went to the cops who first told him to not ‘spoil’ the future of the bullying / assaulting boys and to finish it ‘sumoogama’. The traumatised boy has been vomiting, has had fever and admitted to the hospital. Is scared of everything and everyone and hates it if anyone even comes close or touches him. I have edited out a lot of details that the father told me; horrifying that teenagers could do this” The singer said.

Here’s her series of tweets :

Thread
Trigger Warning – CSA, incitement to suicide
Four 10th Standard boys in a Chennai, Ashok Nagar school have bullied, sexually harassed their classmate continually over the past few months.
Including physical violence, they have taken the boy to the school bathroom,

These boys have gone on to threaten saying if he reported, they are powerful / connected and they can murder the parents and him. (Remains to be seen if it is even true or if they just lied through the teeth).

The boy’s mother seems to have begged them to let her son go.

The Father finally went to the cops who first told him to not ‘spoil’ the future of the bullying / assaulting boys and to finish it ‘sumoogama’.

PLEASE SPEAK TO YOUR SONS.
PLEASE CHECK IF THEY ARE SAFE IN SCHOOL. PLEASE SEE IF THERE IS A CHANGE IN BEHAVIOUR AND IF THEY ARE SCARED.
I have no idea how many years it will take for the boy to come out of this. But I hope and pray he does.

According to reports, the Police are investigating the students who were involved in this and also the school management.

Previous articleFamous Heroine In Huge Trouble For Mocking Indian Army!!
Next articlePradeep Ranganathan’s Reference To An International Meme In An Interview Went Viral!!

Director, Actor, Writer, Singer Mysskin came up with a reply to the accusation made by Vishal against him. Mysskin decided to share his side...

“Will You Host BIGG BOSS Tamil Season 3 ??” Asked Host To Sivakarthikeyan !! Check What He Replied !!

The charming Sivakarthikeyan is beyond any doubt, one of the most talented actors in Kollywood today. In just a few years, the self-made star...