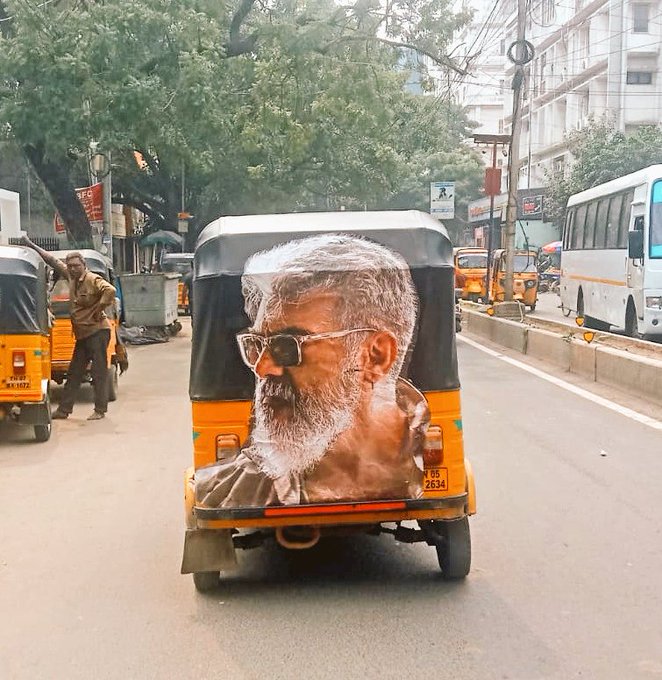 Expectation level on actor Ajith kumar’s upcoming film “Thunivu” is increasing in daily manner. While the film’s crew is yet to start their promotions, hashtag “Thunivu” is trending in the micro blogging social media site every now and then due to the craze level. In the meantime, a reply made by the official twitter handle of Greater Chennai Corporation to a fan of “Thunivu” is going viral in the internet platforms. 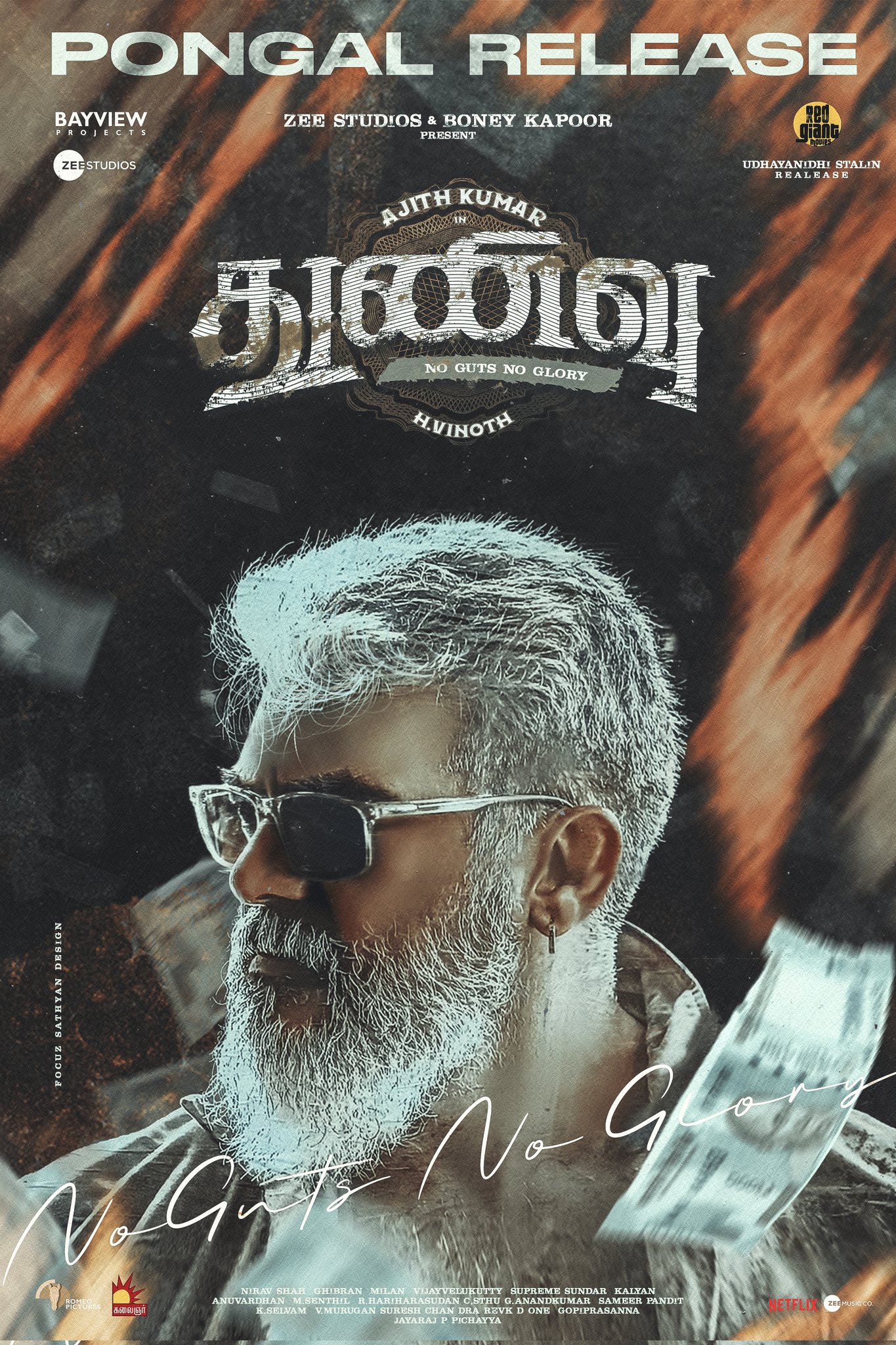 The H.Vinoth directorial is currently at the tail end of the post-production. Recently, the dubbing of the Ajith-starrer got completed recently. Along with Ajith kumar, Manju Warrier, John Kokken, Samuthrakani, Mamathi Chari, Veera, Prem kumar and Mahanathi Shankar were included in the cast of “Thunivu”. Produced by Boney Kapoor, the film’s music was composed by Ghibran.

Thunivu is expected to hit the screens for the upcoming Pongal festival, clashing with Vijay’s “Varisu” which is one of the biggest clashes after years in Tamil cinema. Vijay and Ajith last clashed at the box office in the 2014 with their “Jilla” and “Veeram”. Now, fans are pretty much excited to witness the release of both the films and are expressing their emotions in various ways.

Pictures of flexes, posters, fan made designs are flooding the internet platforms in daily manner. A fan of actor Ajith kumar who owns a auto, designed his vehicle with one of the posters of “Thunivu”. The design was made in a way of hiding his vehicle’s number plate as a result of which the official twitter handle of Greater Chennai Traffic Police reacted to it.

“Please provide place and date with time” replied the official twitter handle of Greater Chennai Traffic Police to the post.

“Yesterday (29/11/22) Place : mountroad , chennai” a twitter user said to which the Traffic Police replied back writing “Your input is noted and forwarded to the concerned officer”

Your input is noted and forwarded to the concerned officer

Check out some of the reactions the reply of Chennai Traffic Police received :

Previous articleUgly Fight Over Boyfriend!! 4 Girls Against One
Next articleRapido Driver Gang Ra*ped Girl With His Friend After She Booked For A Ride!!

Dhoni, the cricketer who has a huge fan base in world made his last appearance in the semi finals of 2019 world cup tournament....

Tollywood star Vijay Deverakonda was catapulted to fame after delivering three hits in a row. It was Pelli Choopulu which marked his entry as...