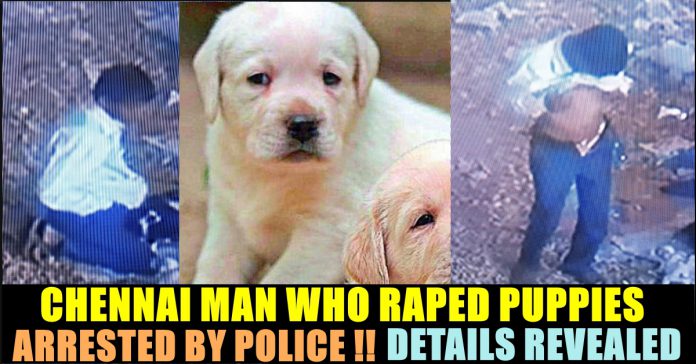 Recently shocking incident surfaced in Chennai where a man was accused of sexually assaulting puppies. A woman filed a complaint with the police stating that she saw the man committing the crime. According to the woman, the alleged incident took place on Thursday.

The man who doubted to be in his 20s was seen abusing the pups at the second cross street in MMDA Colony, Mathur, and when confronted by the locals, he fled.

A week after a resident of Madhavaram accused of sexually abusing puppies, the police arrested a 30-year-old person on Wednesday. Following a complaint from a local resident, who allegedly found the accused, Bhaskar, sexually assaulting puppies. 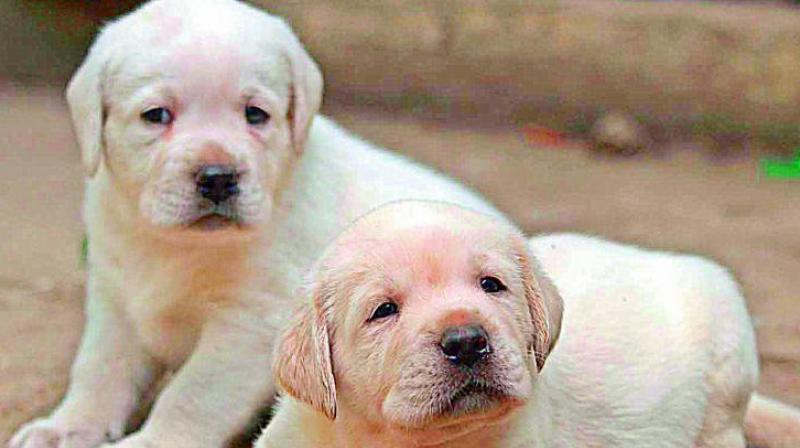 Sai Vignesh, an animal rights activist, said Bhaskar of Madhavaram is a repeat offender. More than twenty five days ago, he was seen abusing the pups at the second cross street in MMDA Colony. When confronted by the locals, he escaped from the place.

Police allegedly reluctant to take the case even with CCTV proof!?!?

How the hell is this different from child abuse!?!? pic.twitter.com/DLBbFTmX0k

Again Baskar sexually abused four puppies in an empty ground at Mathur near Madhavaram on March 15. After spotting him abusing the pups the local residents scolded him and soon he escaped from the place. 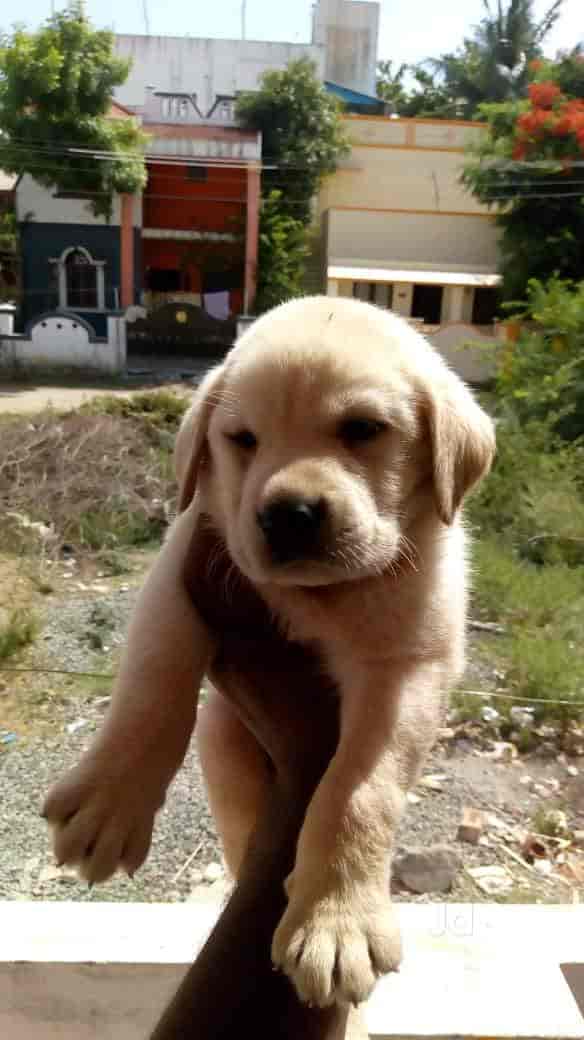 Bhaskar lives in Madhavaram, and residents and Sai Vignesh allege that he is a repeat offender. He was produced before a Magistrate Court where directions were issued for him to be treated for his mental illness. However, Sai Vignesh alleges that portraying the accused as mentally ill is a ‘ploy’ by his parents to ensure he is not punished.

On information, Vignesh retrieved the CCTV footage and lodged a complaint with the police. Madhavaram Milk Colony police registered a case under section 294 (doing obscene act in a public place) of the Indian Penal Code. Following probe the cops arrested Bhaskar on Wednesday and remanded him to prison.

Last time when the offender was accused for the same sin , it is neglected by the police. On being asked, the police said that they are trying to seek legal advice on the matter to understand what sections will be applicable in the case. The police added that after they get to know what sections of the law are applicable on the case, they will file an FIR.

“The nature of crime is unclear even after seeing the video. We need to have a legal opinion and hence only after the man is arrested, we will be able to file an FIR.” he reportedly said.

“Bhaskar was caught red handed and by a neighbour and tried to escape when he realized it. A resident of the area followed him to his house and later informed us. We reported the incident to the Madhavaram police and this was added to the existing FIR under his name. This time, with help from Joint Commissioner (North) of the police, there was immediate action,” says Sai Vignesh, an animal rights activist according to the report of The News Minute.

Under section 294 (doing obscene act in a public place) of the Indian Penal Code, FIR has been filed against Bhaskar.

This Picture Of Kids Taking Fake Selfie With Sandal Rocking Internet !! You Must See Reactions !!

A heartening picture of a bunch of children posing for a selfie using a slipper instead of a camera has tugged on the heartstrings...