A 55-year-old man lodged a complaint at the Tondiarpet police station because he allegedly lost his slippers worth Rs 800 on Sunday.

Police in Tamil Nadu’s Chennai are probing a case of missing slippers, saying it is not just about the footwear. According to police, Rajesh Gupta, who runs a bearing shop in Parrys Corner, had gone to a private medical lab for blood test near Thiruvottiyur around 12 pm. When he returned from the lab, he found his slippers missing from the entrance.

Gupta, who bought the slipper last Wednesday, decided to file a police complaint at the Tondiarpet police station late on Sunday night.

Gupta has claimed that the slippers cost him Rs 800 and that he only bought it two days ago.

“I spent Rs 800 for buying the chappals. Since I had barely used the new chappals, it is hard for me to tolerate the theft,” Gupta said in his complaint. 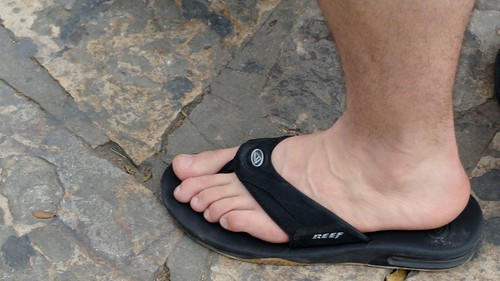 Following his complaint, Tondiarpet Police gave him the Community Service Register Receipt (CSR) and launched the probe. The receipt is given by police before filing a first information report.

Police accepted the complaint and have made a CSR entry. “We could not leave the issue by just considering it as just chappals. We have launched the probe. As of now, we have queried hospital staffs, security personnel, patients visited and locals,” a police officer said. “Since the lab closed early yesterday we were not able to collect the CCTV footage”, added a police officer. 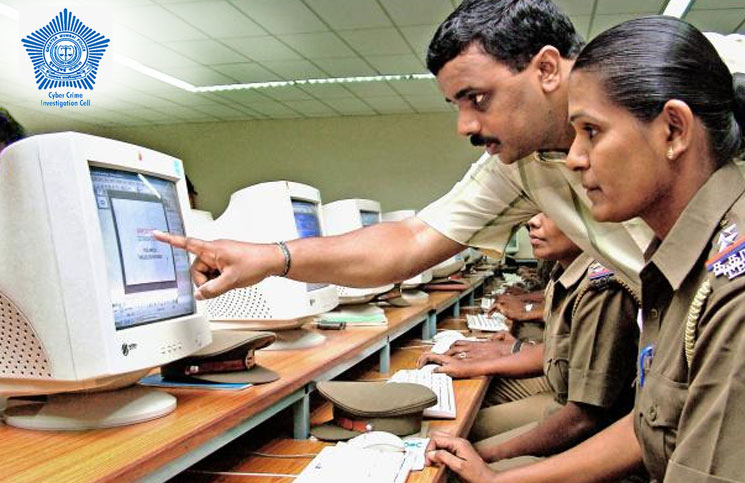 Last year, police in Maharashtra Pune accepted a similar complaint of theft. Vishal Kalekar, a resident of Rakshewadi in Khed tehsil of Pune district, had reported to the police that his brand new sandal was stolen from outside his apartment and insisted on filing a complaint. Police registered a case of theft and started an investigation.