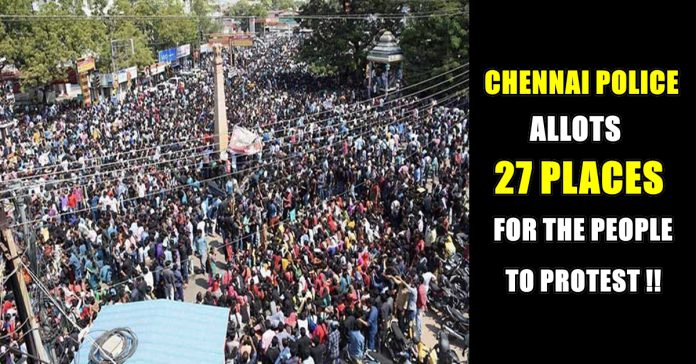 The Chennai city police on Thursday released a list of 27 places, where protests, rallies and hunger strikes could be held. The list has been released after farmer-activist P Ayyakannu sought permission to stage a protest on the Marina, which had been notified as off limits to protesters. He wanted to hold 90-day-protest to urge the setting up of the Cauvery Management Board (CMB). 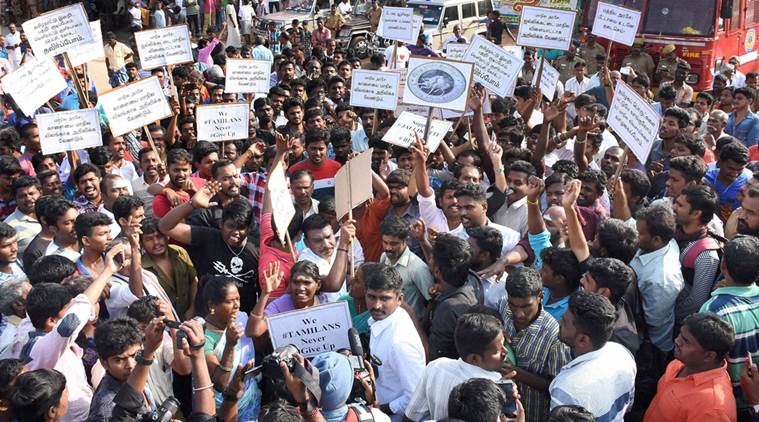 ficial statement, the police said Kalaignar Arch and Panagal Maligai areas in Saidapet near the Raj Bhavan are sought after by protesters for agitations. However, the protests led to traffic congestion along Anna Salai and affected surrounding areas, the statement said. It added that protests in the area have been banned since 2012. The statement warned that if protesters continued to use the spot near Panagal Maligai, they may face arrests. Their vehicles would also be confiscated. 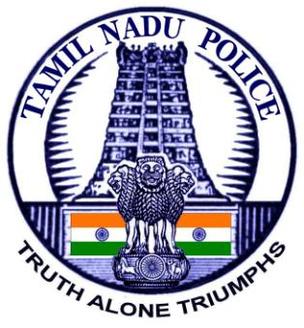 The listed places that are allowed permission are ,

2. Chepauk, near the guest house, 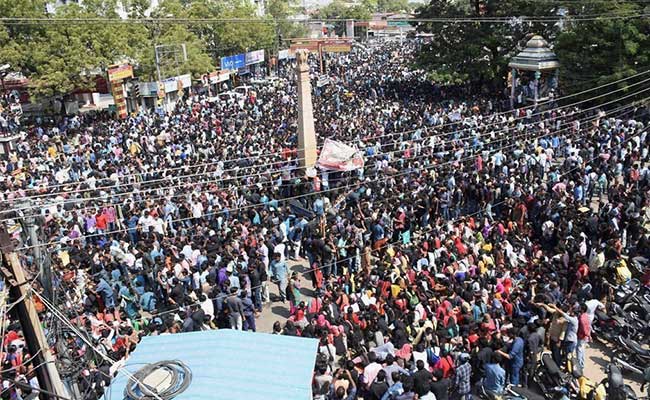 5.Thiruvotriyur, near the Municipal Regional Office,

6.Mathavaram, near the Municipal Regional Office,

7.Cholinganallur, KK. Near the road,

20.Avadi, near the idol of Jega jeevan ram,

21. Ayapakkam Near the water tank,

23. Thirunindravur Near the Gandhi statue, near the 24th Gumananachavadi bus stop