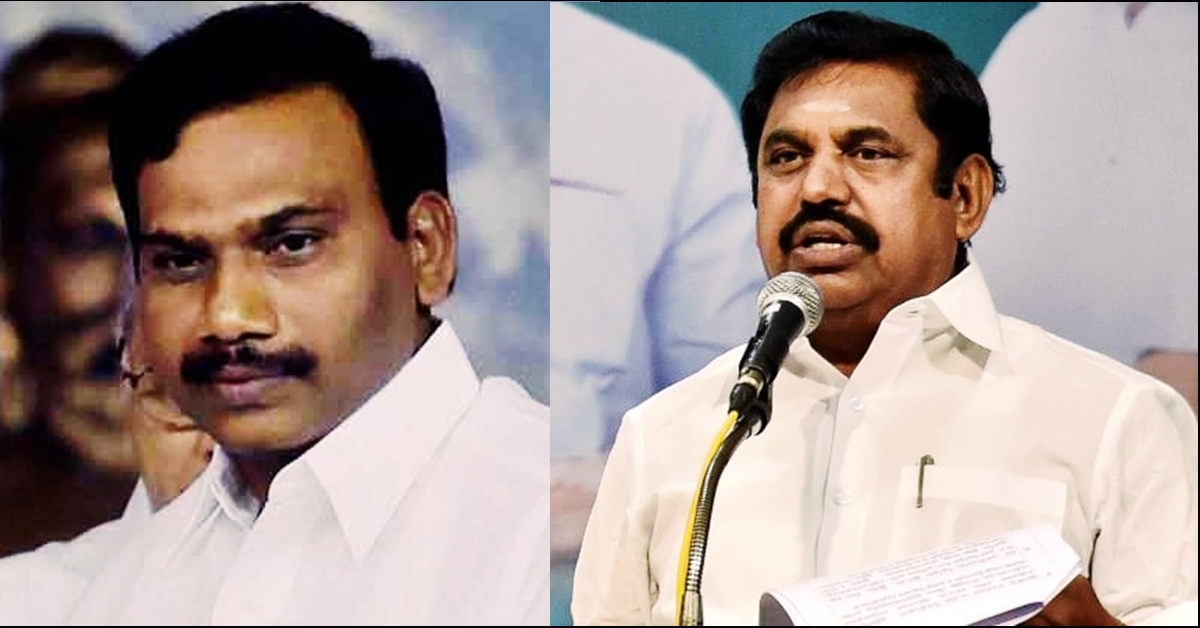 “The number atrocities being committed by former minister A. Raja is not few. In a meeting he says that I am a penny lesser than the value of the footwear which Stalin is wearing. You can see the comparison they are drawing with a state’s chief minister. I don’t mind such comparisons as I am a farmer whose nature is being poor” said Chief minister Edappadi K Pazhaniswamy.

“Yes I am a poor, I don’t have much properties like you. You people will talk this way as you have swindled Rs. 1 Lakh 74 Thousand Crores. We farmers are working hard and struggling to buy what we need. But you people have stolen the money that belongs to others” he added.

Further, Chief minister Edappadi K Pazhaniswamy pointed out the famous 2G scam. “Could we able to see the wind that is making the flag to move ?? We couldn’t witness the wind, right ?? But DMK is the only party that committed corruption by using that wind” he slammed. “While Raja was serving as a minister at the centre, they committed the scam with wind and are demeaning us now” he stated in his speech.

“You people can buy expensive foot wears or whatever you want with the money you swindled. People should imagine how much they would spend to buy other things if they are buying slippers for huge money. Our values are increasing among farmers. I warn Raja to mind his tongue or else public will teach him a lesson.” Chief minister Edappadi K Pazhaniswamy said in his speech.