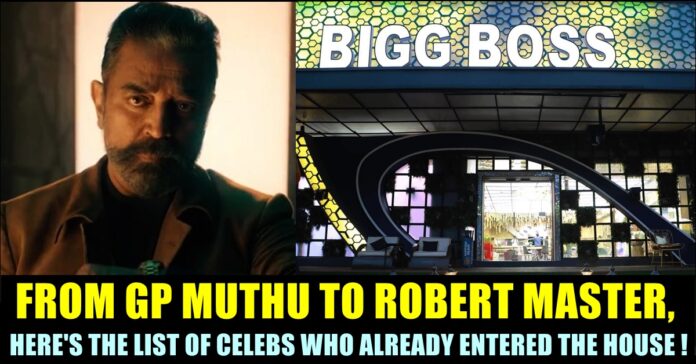 Shooting of the inaugural episode of Season 6 of Kamal Haasan hosting Bigg Boss show has initiated. Starting from YouTube star G. P Muthu to dance choreographer Robert, contestants are entering the house one by one after meeting the host, Ulaganayagan Kamal Haasan.

It has been officially announced that season 6 of Tamil Bigg Boss is going to be launched from rd of October and fans of the show are eagerly waiting to witness the celebrity contestants which will be revealed only on the inaugural. However, speculations are doing rounds in Internet constantly with many reacting on how the show would be if their favourite celebrity enters the house as a contestant.

As the shoot of the 6th season of the show has already started, Here’s the list of celebrities who entered the house so far. 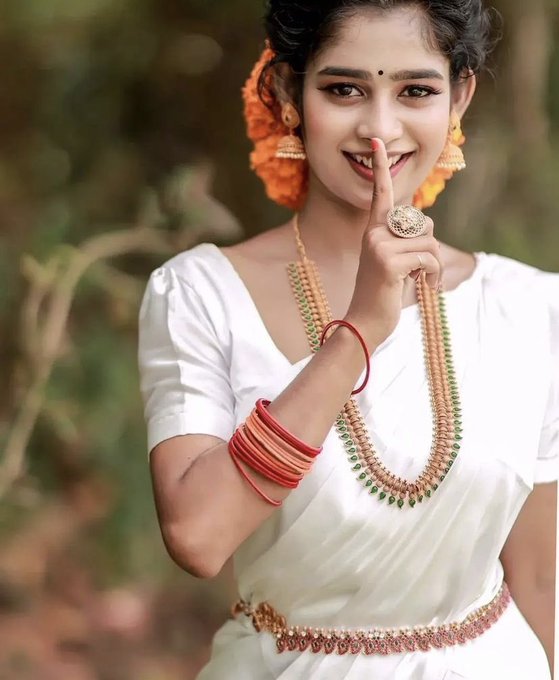 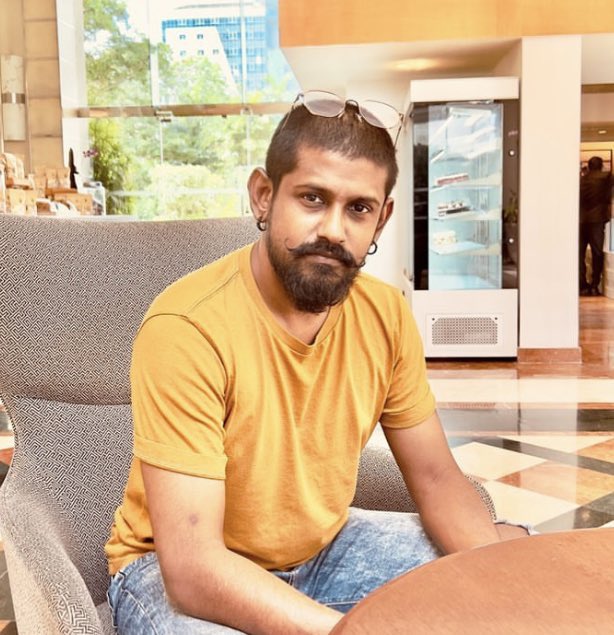 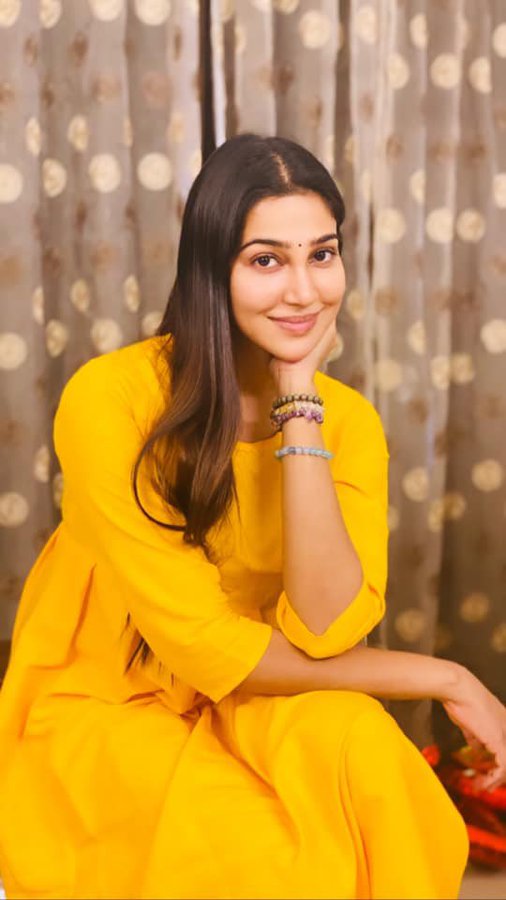 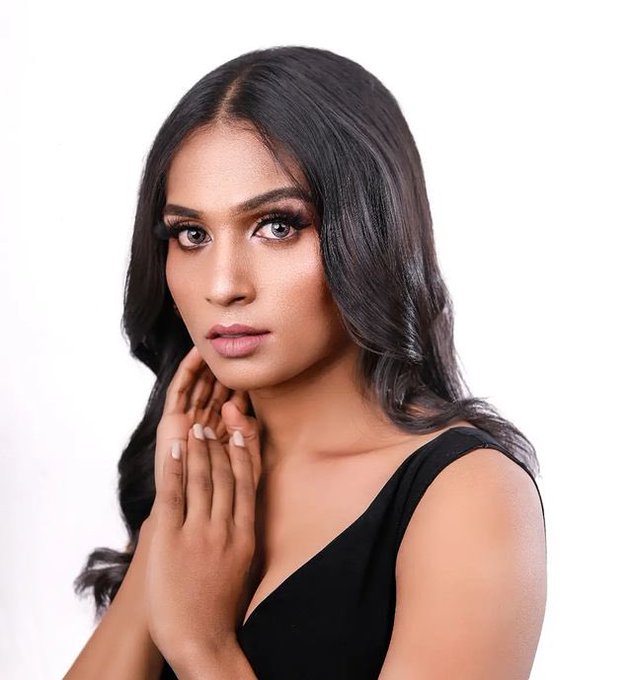 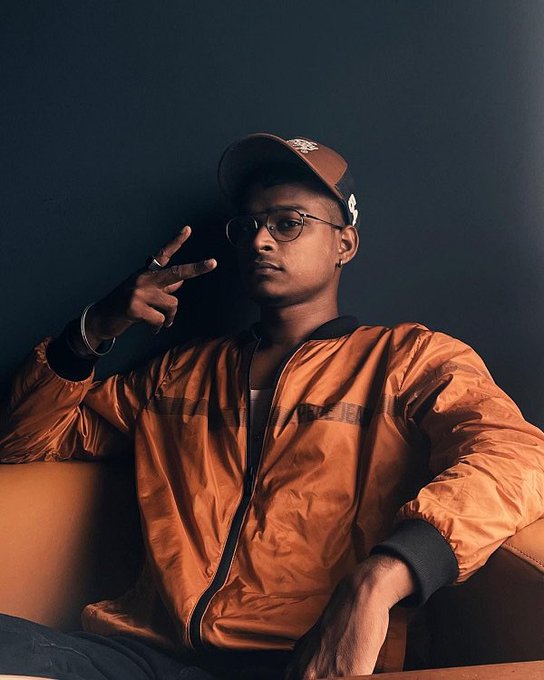 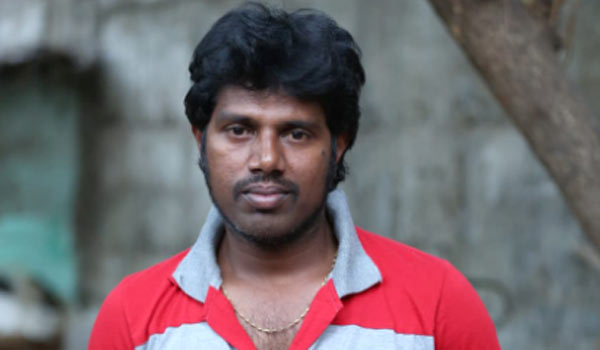 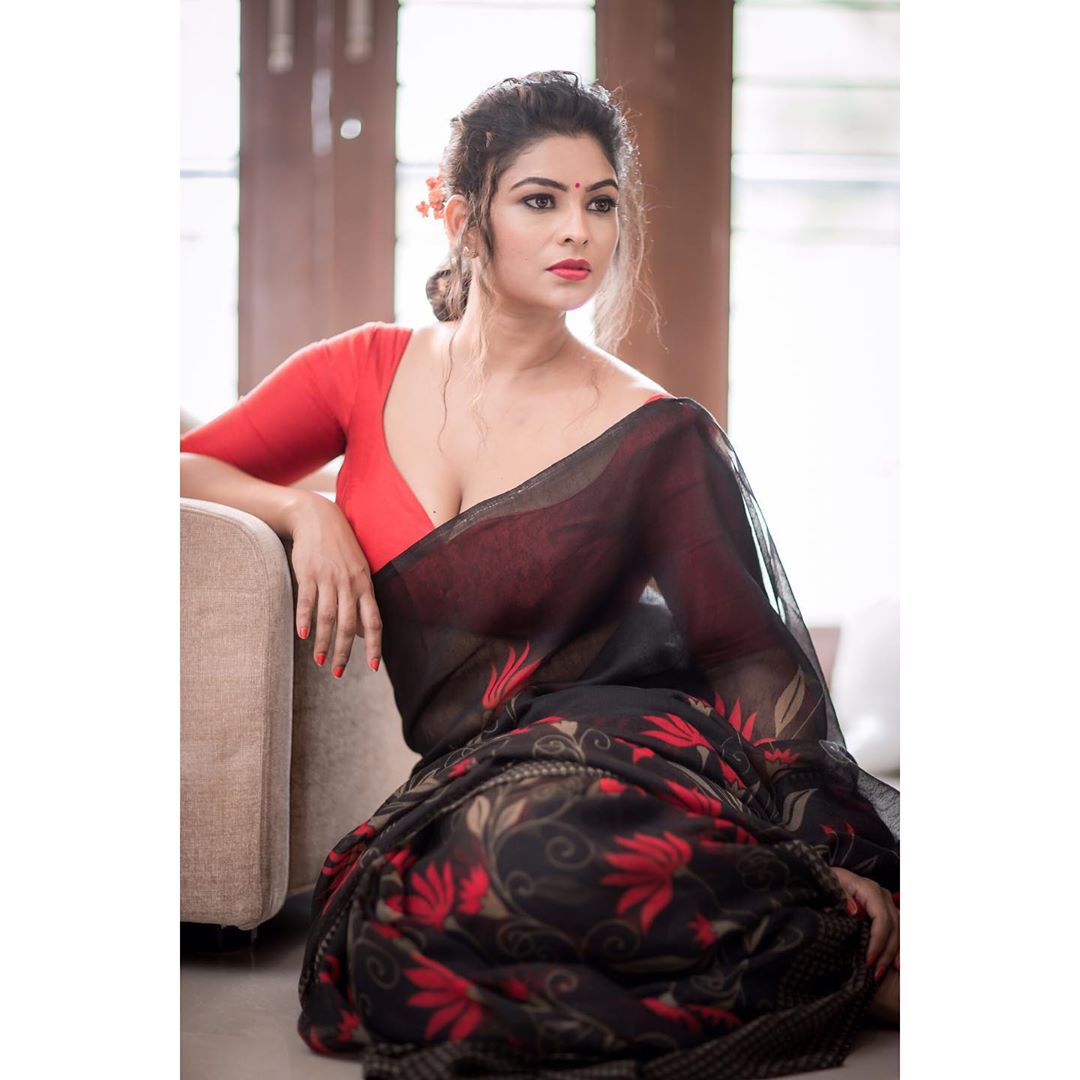 We have seen posts in social media platforms here and there saying that earth is healing from the harm we done to it for...