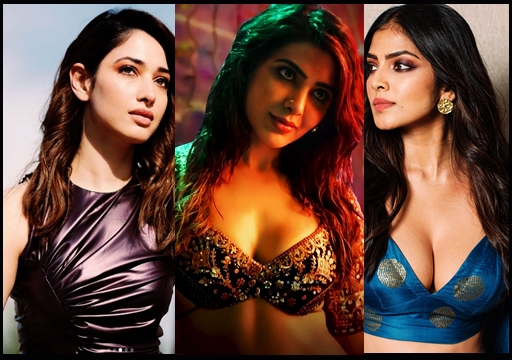 Not only fans, even actress Samantha’s fellow actresses are also admiring the way she performed in the “Oo Antava Mama” song. Reacting to a gratitude post uploaded by the actress on Monday, top Indian actresses such as Tamanna, Malavika Mohanan and many other film celebrities expressed their awe towards the sensational song that took place in Allu Arjun’s “Pushpa” movie. Samantha replied back to them who dropped comments in her recent post.

Actress Samantha Ruth Prabhu who became the talk of the down after performing in an item number for Allu Arjun’s “Pushpa”, reacted for the first time through her Instagram timeline after the song became a huge success among fans. Expressing her gratitude to her fans, Samantha said that she played all kind of roles in her career which spans more than 10 years but “being sexy” demanded “next level” hard work from her.

Te first ever item song of the actress courted controversy even before the release of its full video. A Men’s association filed a lawsuit against the makers for the lyrics which claim that all men are lustful. Reacting to the controversy, Allu Arjun said “It’s true only” in front of the press.

Watch the lyrical video of the song below :

The film released on 17th of December and many fans were thrilled to see Samantha’s special appearance in the film. In the videos that were shared by Samantha, we can see the fans dancing in front of the screen in multiple theatres. Reacting to the huge reception, Samantha uploaded a special post in her official Instagram account saying that she played all kind of roles but “being sexy” is “next level hard work”.

“I played good , i played bad, i was funny , i was serious, i was a chat show host too.. i work really hard to excel at everything that I take up …but being sexy is next level hard work….phew #ooantavaooooantava Thankyou for the love 🤗♥️”  post of the actress read.

The post garnered nearly 2 million favourites with thousands of reactions from her followers. “And how you excelled at that too! Uff!🔥” said actress Malavika Mohanan who paired with actor Vijay in the recently released “Master” in the comment section of Samantha’s post. “Stunning 😍😍😍” said Tamanna in her comment which were responded by the actress herself. Many other celebrities including Bollywood actress Lakshmi Manchu, South actress Ishwarya menon admired Samantha for her performance in the item number. 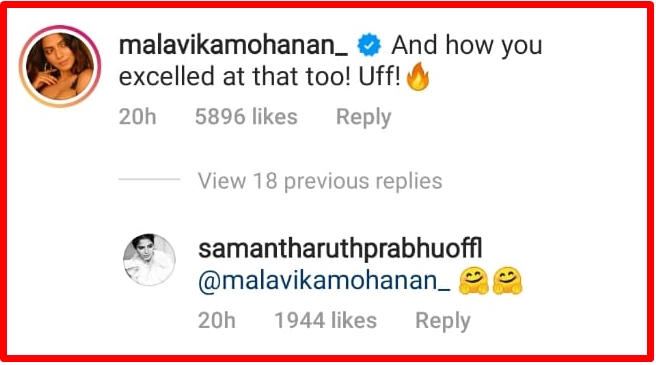 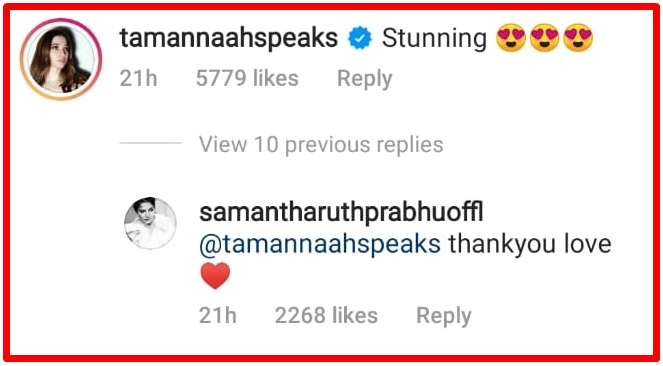 Check out some of the other reactions of other celebrities below : 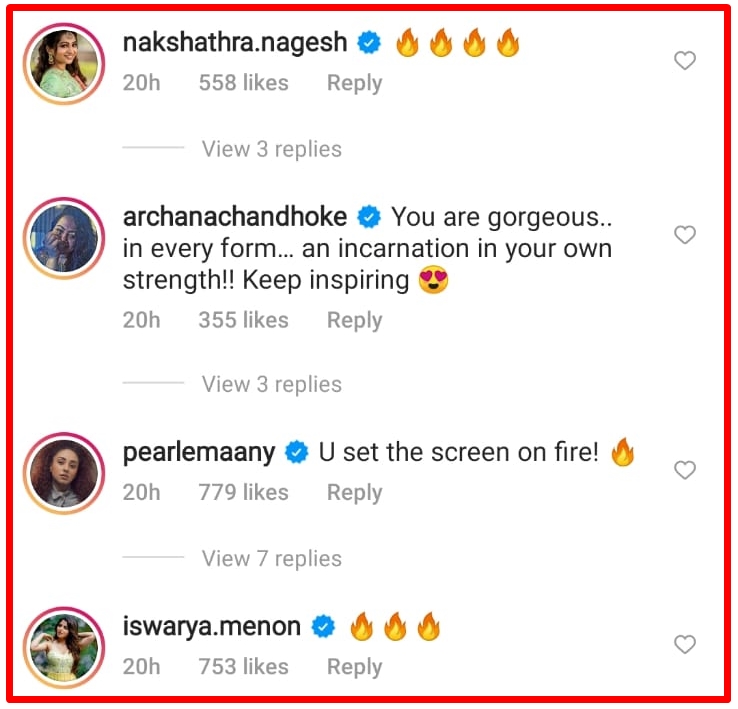 Previous articleEver Wondered How Much These Bigg Boss Participants Are Getting Paid ?? CHECK OUT
Next articleSS Rajamouli Facing The Heat Of Pawan Kalyan Fans Ahead Of RRR Release !! CHECK WHY

Yes. Most of the people are suffering without employment due to lockdown, many permanently lost their jobs, Entrepreneurs Struggling, Marriage ceremonies postponed, people in...

After Heavy Work, Tired Thief Decided To Sleep At Railway Station : What happened Next Is Just Hilarious !!

A tired thief thought that he deserved sleep after stealing gold, but this proved to be a mistake as police nabbed him along with...