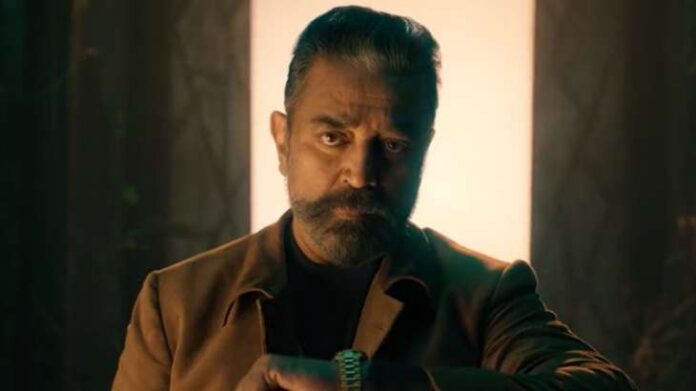 A video that shows Bigg Boss suggesting Shivin, one of the promising contestants of the show, to change her dress if she wants before the tasks starts, is doing rounds in social media platforms. Earlier, Bigg Boss personally called ADK to his confession room and warned him not to smoke cigarettes as his health condition is, worsening.

The sixth season of Bigg Boss is nearing it’s end, the most expected ticket to finale task is currently taking place in the Kamal Haasan hosting show. In this task, contestants will be asked to perform and win physically challenging task in order to get the ticket to finale. The winner of this task would be sent to the final weeks, skipping all the upcoming nominations and evictions.

Rachitha, Azeem, Amudhavanan, ADK, Vikraman, Shivin, Kathiravan and Myna Nandhini are the contestants who are contesting for the title as of now. In one of the recent episodes, Shivin was seen wearing a red floral maxi dress before the start of one of the physical tasks. 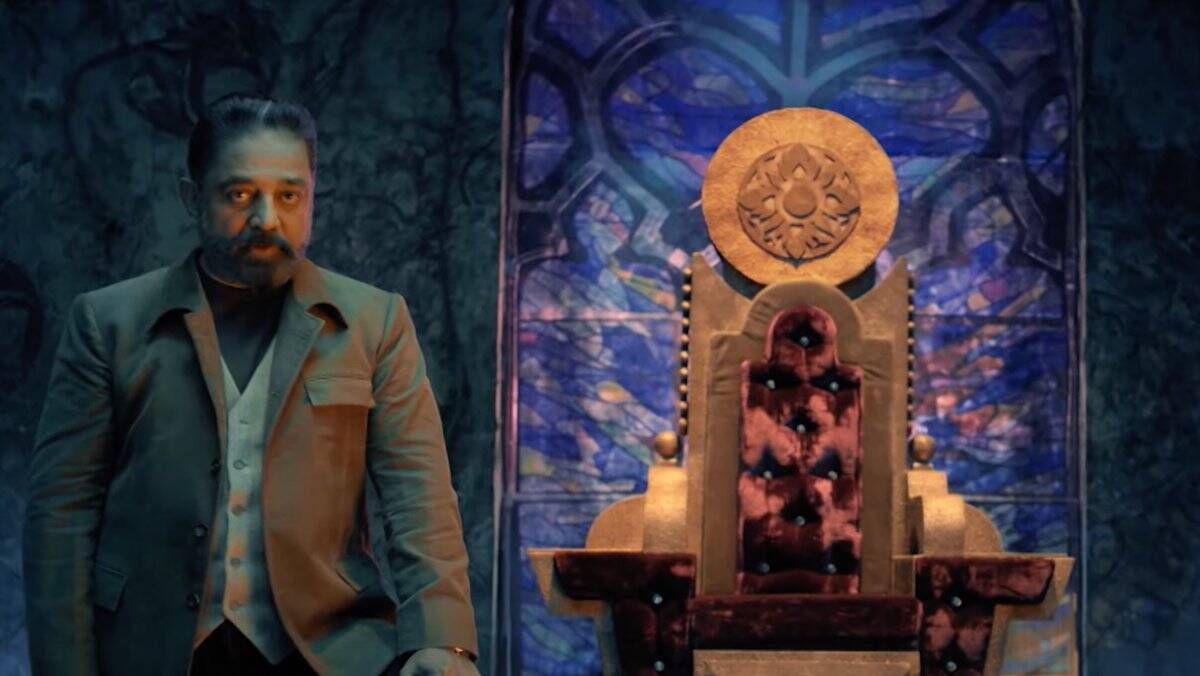 Minutes before the task started, voice of Bigg Boss emerged suggesting Shivin to change her dress if she wants to. “Shivin, if you want to change your dress, change it now” said Bigg Boss to which she responded “Ok Bigg Boss” and asked her co-contestants “should I wear a pant?? I was thinking of changing it after seeing what the task is about”

BiggBoss asked Shivin to change her outfit before the task.

Bigg Boss is a reality game show that is being hosted by political party leader, actor and filmmaker Kamal Haasan. The show will see 20 plus plus celebrity contestants locked into a house with weekly elimination based on audience’s vote. The one who survives till the 100th day with highest number of votes will be announced as the winner. So far, aspiring model and actor Aarav, “Madras” fame Riythvika, Malaysia based singer Mugen, Actor Aari, TV star Raju have won the titles.