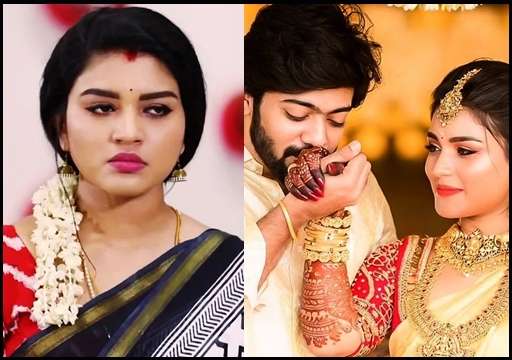 A number of reports emerged saying that celebrity couple Shabana and Arya who got married just a month ago, are ending their marriage life due to the issues that are taking place in their respective families. According to Indiaglitz, the couple who are enjoying a huge fan following, are constantly facing problems between each other as the family members of both the celebrities didn’t like their marriage. The “Sembaruthi” fame actress also uploaded a cryptic story in her official Instagram handle which raised suspicion among the fans and media portals.

Aryan is known among the Television and Internet audience through Vijay TV’s most popular “Bakkiyalakshmi” serial. Shabana Shahjahan appeared in “Sembaruthi” serial which is being telecasted in Zee Tamil. They both got married on 11th of November this year and just after a month, reports on the couple facing issues shocked their fans.

Report of News 18 says that Aryan married Shabana against the wish of his family members. Due to the different kind of faiths both the family have, Aryan’s family members didn’t approve the marriage till, says reports. Wedding ceremony of the couple was attended by many celebrities from Tamil and Malayalam industry but the family members of Aryan didn’t attend the marriage, according to reports.

The two who were planning for a four days trip of Pondicherry for their honeymoon, returned the next day, claimed reports. Meanwhile, other reports suggests that it is Shabana’s family members who didn’t approve the marriage yet. Meanwhile, a story uploaded by Shabana in her official Instagram account which talked about experiencing “pain” and “hardship” raised the suspicions among their fans who started believing that the couple are heading for a divorce, right after their marriage.

“You seriously never never know what someone is going through. We’re all experiencing some pain or hardship. Don’t make assumptions.
-someone’s mother could be really sick
-someone is about to be homeless due to a
tragedy & unable to hold a job
-someone could be dealing with shock or trauma
-someone just lost a loved one.. Walk gently into & out of each other’s lives. Open your heart center. Your words, energy, or actions can be the last thing they ever hear or are influenced by” read the story of Shabana. 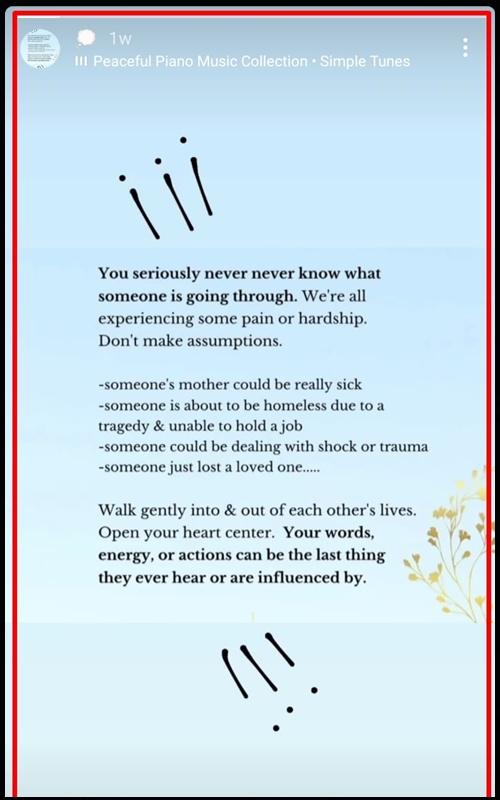 Shabana is a leading actress in Tamil and Malayalam film industry. The actress rose to fame after appearing in “Sembaruthi” serial as a lead through which she gained enormous number of fans. Despite of the buzz, there is no official confirmation from the couple emerged yet.

Previous articleFamous Actress Condemned Karnataka MLA For His Joke On “R*pe” !!
Next article“I Want To Know Every Inch Of Your Body” – Tamil Speaking Director To Actress Surveen Chawla