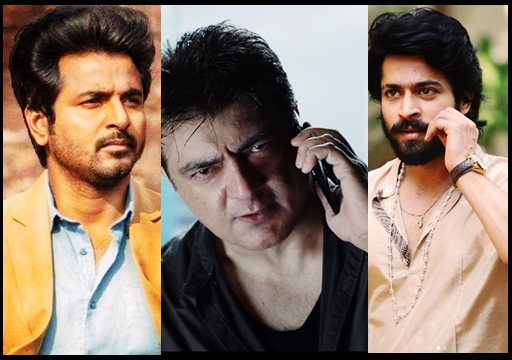 The most awaited trailer of Ajith kumar’s “Valimai” released on youtube during Thursday evening only to make the millions of the actor’s fans to go gaga over it. Along with fans, a number of celebrities couldn’t keep calm after seeing Ajith in actor after nearly two long years. From Sivakarthikeyan to Harish Kalyan, many uploaded tweets expressing their excitement over the trailer. 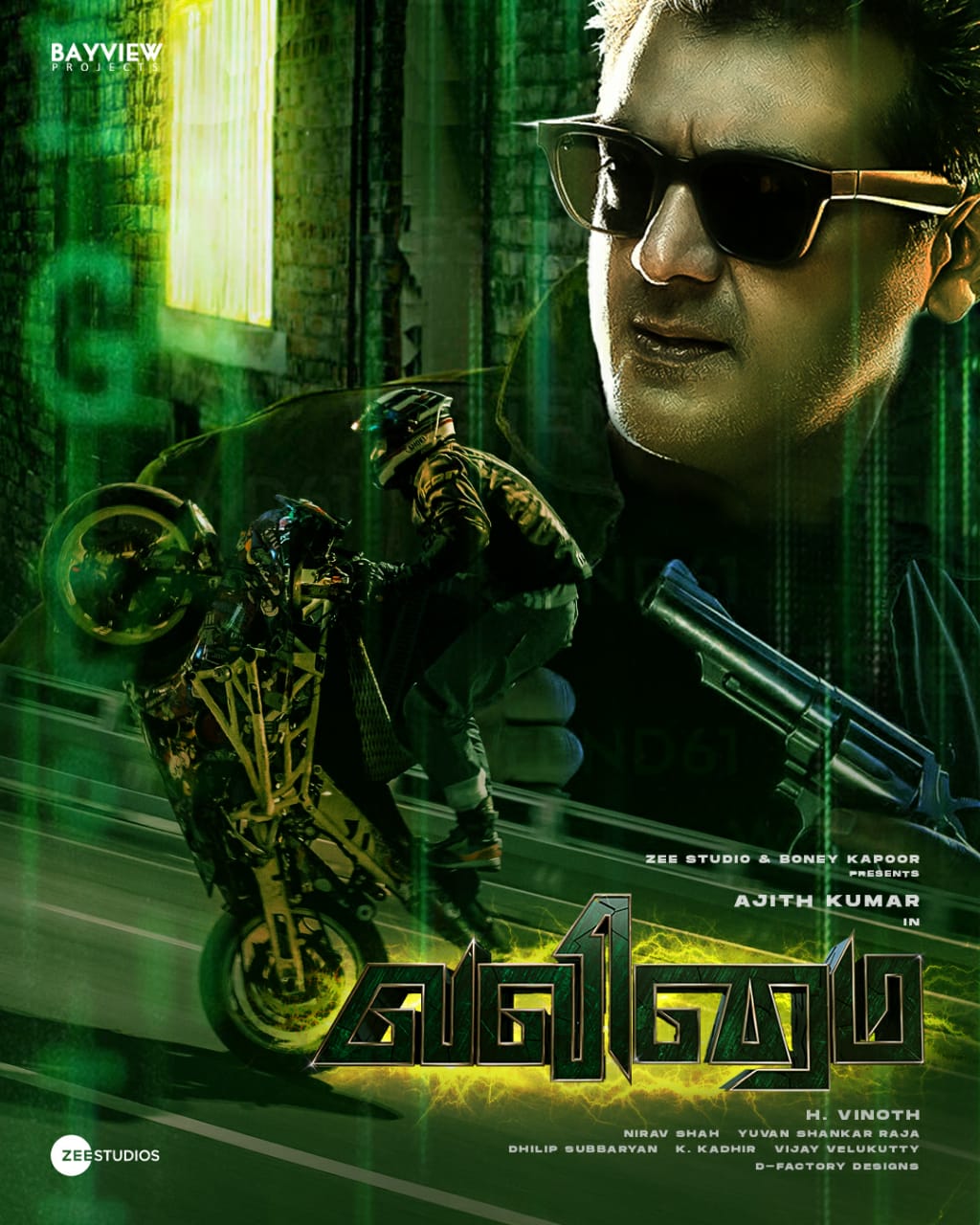 The three minute five seconds long trailer show the battle between Ajith and Karthikeya. Opening with a chase sequence, the trailer is filled with some of the wild, elaborate bike stunts throughout. Karthikeya who played the role of an illegal gang’s leader, confronts Ajith kumar who played a tough cop named Arjun.

The film is a second collaboration of Ajith Kumar, H. Vinoth and Boney Kapoor after 2019 “Pink” remake “Nerkonda Parvai”. Trailer of the film is breaking records in youtube by trending at no.1 in the video streaming platform. Not only fans, a number of celebrities from film industry are celebrating the trailer by uploading twees in their resoective social media platform.

Check out some of the reactions from celebrities below :

#ValimaiTrailer is high octane #AK is speechless spectacular . action sequences are like never before in Indian cinema . we CN say we are koolywood 💪👍💪👍 https://t.co/lHDDLEuRfh

Comment your views on the trailer of Ajith kumar’s “Valimai” which is set to release during Pongall festival.

Fan Tried To Troll Sunny Leone Regarding Her Former Profession !! Here’s How She Handled !!

Sunny Leone may not have been able to establish herself as a lead actress in the Hindi film industry but still she has achieved...