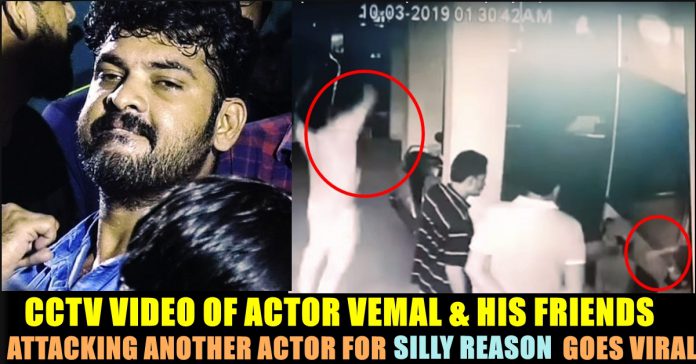 A complaint has been filed against Tamil actor Vimal and three others for allegedly assaulting a Telugu actor. The incident reportedly took place at a private guest house in Virugambakkam in Chennai.

According to the reports in media, Vemal with his friends and Kannada actor Abhishek were staying in the same place. The Tamil actor and his friends had some misunderstanding leading to a fight at the guest house. 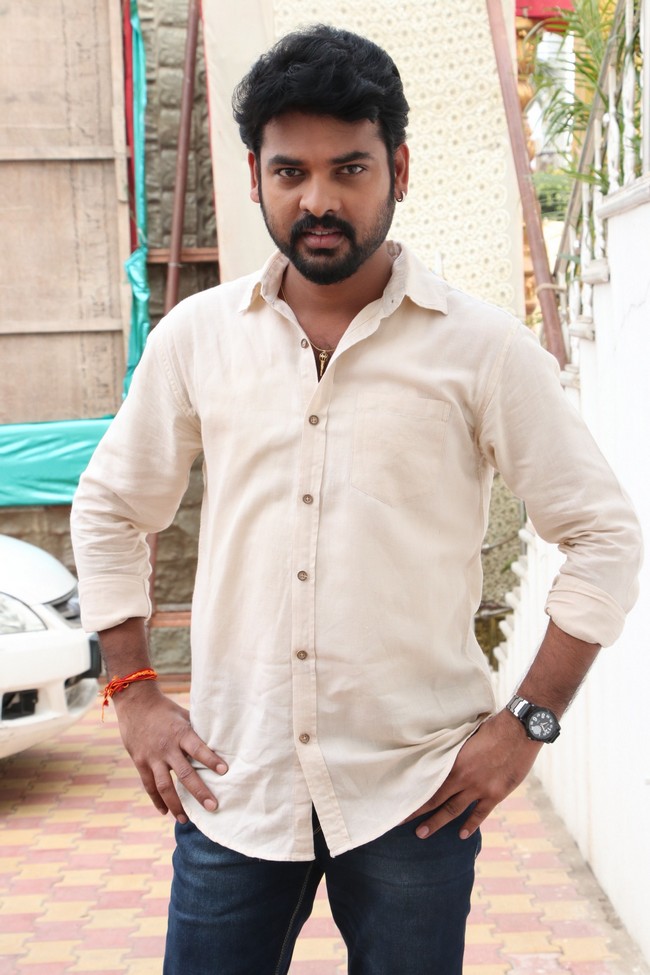 On March 9, actor Vemal and four of his friends had gone to a service apartment where his friends had booked a room. Kannada Actor Abishek was also staying in the same apartment. “On Saturday, both the actors were drinking along with their friends. Abishek was talking over the phone when Vemal allegedly asked him something and the former did not respond. Angered by this, the duo got into an argument which led to a fistfight,” said a police officer.

At 1.30 am, while Abishek was speaking over the phone, Vemal had asked him something to which he did not give a proper reply. According to News7 Tamil, Vemal asked for a room to Abhishek to which he responded as he is not the hotel authority.  Sources said Vemal could not take it as he was a senior actor compared to Abishek. Both the actors were in inebriated condition and got into a fight soon. Abishek suffered minor injuries and was taken to a hospital. 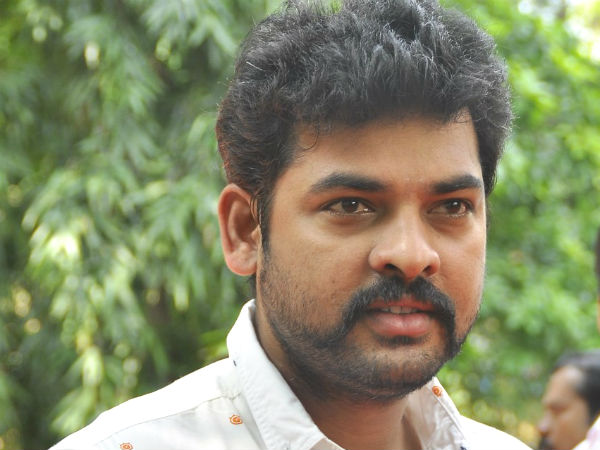 The Virugambakkam cops are investigating the case and have recovered CCTV footage from the venue of the reported incident. More details about the incident are awaited. After being admitted in the hospital, Abishek has registered a complaint against Vemal. Since the incident happened Vemal has been absconded and Virugambakkam police are currently on the Lookout for the actor. Cases under the sections 323 (Punishment for Voluntarily causing hurt) and 294b (Uttering obscene language) has been filed against the actor and his friends. After doing uncredited roles in the movies like Vijay’s Ghilli and Kuruvi, Ajith Kumar’s Kireedam and many others, Vemal got a flying start to his career in Pandiraj’s Pasanga and Sargunam’s Vagai Sooda Va. It was followed by a hit in the form of Kalavani. Since then, he has worked in over 25 movies in Kollywood.

Currently, Vimal is busy with Muthukumaran’s Kanni Raasi, which has Varalaxmi Sarathkumar playing the female lead. He has given his consent to Kalavani 2and was last seen in Ivanuku Engayo Macham Irukku along with Ashna.

Previous articleFollowed By Many, These Celebrities Got Emotional & Wants The Rapists To Die Immediately !!
Next articleYour’s Shamefully Fame Actress Thrashed Girls For Talking With Strangers In Social Media !! WATCH !!