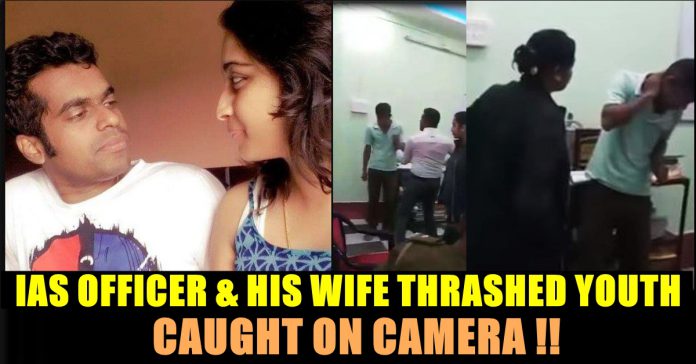 Controversy has erupted in West Bengal after an IAS officer of the Bengal cadre was caught on camera thrashing a man who allegedly posted lewd comments on his wife’s Facebook timeline. Social media went into a tizzy after a video of the act went viral with the incident being termed as an illustration of high-handedness. 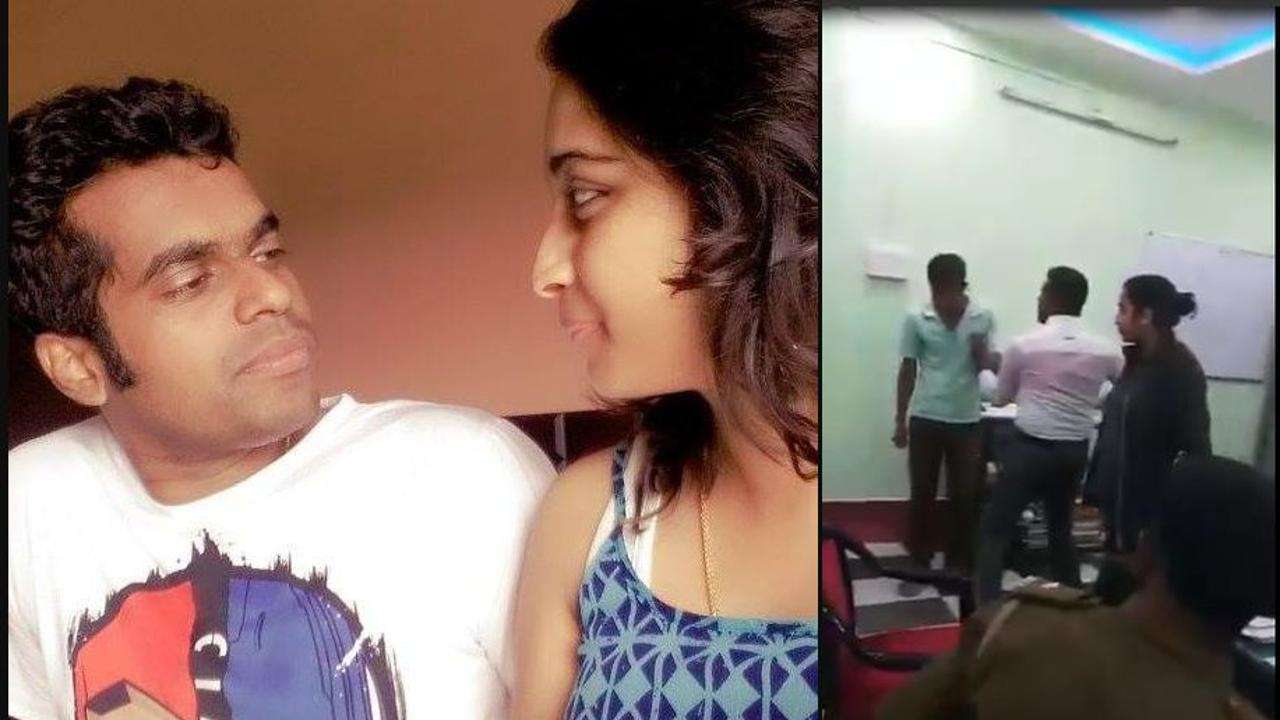 However, the wife of accused IAS officer Nikhil Nirmal came out in her husband’s support in an emotional post on social networking platform Facebook. In her post, the Alipurduar District Magistrate’s wife said that Nirmal slapped and kicked the man because he had promised to take care of her and protect her while taking “seven rounds around the fire”.

“Enough has been said. If you want to remove him, remove him but don’t bother a family with a wife and child,” she added. She went further to say that her husband is the “real hero” and even though the man who can be seen being thrashed by him did not commit rape, he got what was coming to him. “If someone asks your wife/sister/daughter to ‘open their legs’ let me go in, is it okay?” she asked. She also said that even if her husband loses his job, they will have love and it will be enough for them. “I won’t let anyone raise fingers on you even if I die, I will stand like a wall for you. Always,” said the IAS officer’s wife.

Nirmal who hails from Kerala and is a 2011 Bengal cadre IAS officer is currently posted in West Bengal’s Alipurduar district. In the video, he can be seen thrashing the man who allegedly posted lewd comments on his wife’s Facebook page inside a police station and in front of police officials.

A police complaint was filed at the Falakata Police station and Sarkar was arrested.

Sarkar begged for forgiveness but there was no stopping the angry couple. Ms Kishan is even heard asking the police to get a “lathi”. A policeman says “a lathi cannot be used.”

The officer tells Youth: “In my district, no one speaks against me. If I can put you in jail in half an hour, I can also go to your house and kill you.”

IAS officer’s wife Ms Kishan said, “Someone has given you the idea to say all this. Who was it?”

She took out her phone, pulled up whatever Sarkar had written and ordered him to read it aloud. The youth did not. She then asked him, “what is my name?” The youth kept quiet. Then she started slapping and kicking him. 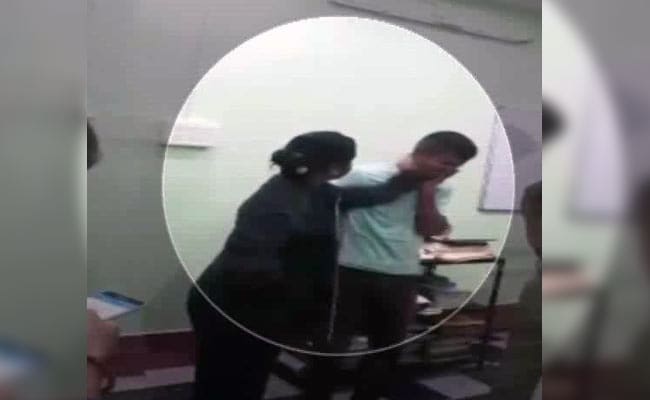 Finally, a policeman took the accused man away.

Jatishwar Bharati, a member of the Jalpaiguri unit of the Association for the Protection of Democratic Rights (APDR) said, “The district magistrate is the head of the district. It was wrong of him to enter a police station and thrash the youth. If someone has abused his wife on social media, he should have got the cyber-crime police to investigate.”

“Police would act according to law. But to take his wife and go to a police station and assault the accused and threaten to kill him cannot be tolerated,” he added.

The district magistrate was not available for comments on phone, though some reports state he has denied that the incident took place.