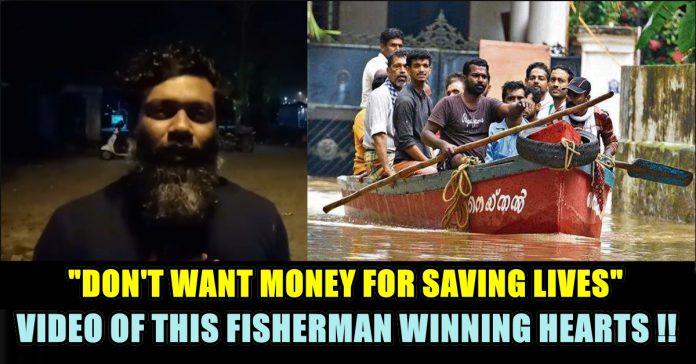 A leader of fishermen, who have won widespread praise by rescuing hundreds caught up in the Kerala floods, on Monday refused to accept Rs. 3,000 offered to each member of the community by Chief Minister Pinarayi Vijayan. 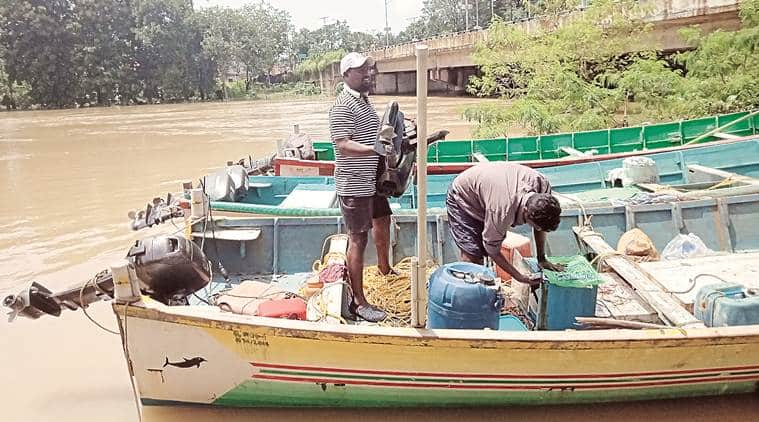 “We are really happy that I and my friends rescued several people. What made us happier was when you said that we (fishermen) are your army,” he said. “But after that, we heard that for our services we will be paid Rs 3,000. Sir, that made us really sad as we do not want money for saving the lives of fellow humans,” Mohammed said. 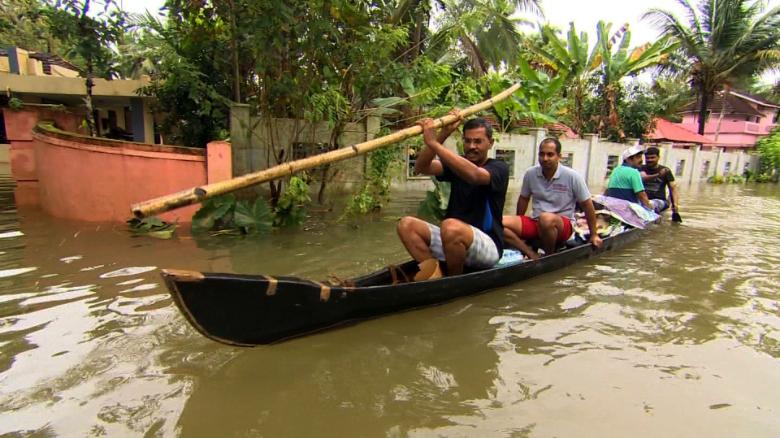 He, however, added that all the fishermen were happy that the government had promised to repair their damaged boats free of cost.

“That’s good news. But we do not want money for saving lives,” he added. Fishermen from major fishing centres reached the worst-hit Pathanamthitta, Alappuzha, Ernakulam and Thrissur districts with their boats after unprecedented rains and the opening of sluice gates of dams spread misery.

Kerala is slowly recovering after facing the worst floods in the century. Over 370 people have lost their lives due to the deluge and thousands have been rescued. Nearly 82,000 people were rescued on the first day of operations. The Centre, which was being urged to declare Kerala floods as a natural disaster, has finally declared it as a calamity of a serious nature.