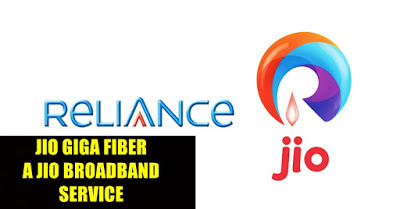 We all remember one time when it was just BSNL broadband everywhere. The speed sucked and the price was more than what was supposed to be given but we just ignored it and continued being ‘bsnl vaasis’ only because there were no solutions.

The ‘broadband mogam’ increased when airtel and reliance decided to step into the competition. And then there was time when people started moving to airtel and reliance but the price quota here was very much high than BSNL.The speed still sucked yet we still stuck on to them.

This was the time when ACT came into competition by bringing fiber net to India. This move led to both airtel and BSNL losing their regular customers. ACT offered fiber net at a much cheaper rate than BSNL or Airtel. ACT was followed up by many other companies such as YOU broadband, TIKONA etc which also managed to find their customer bases in few cities. But we guess it’s time for these companies to become extinct soon.

Who doesn’t remember the JIO fever few months back? Ambani’s Reliance launched the brand ‘JIO Telecom’ which decided to offer Internet at much cheaper price. As an icing on the cake they also told customers can ‘Try out’ their services for free till December 31. Claiming to offer VOLTE, Reliance Jio has become a rival in the Telecom brand much to the level where all the other service providers has blocked the incoming or outgoing calls to Jio. Well there is more to come now. After the much received applause from the telecom sector Jio has decided to venture into a much newer field now. The Broadband services. Ambani has said the company would soon scope the space of broadband services by offering 600 GB fiber net at the price of 500 Rupees. Here’s the list of plans as announced by Reliance Jio. 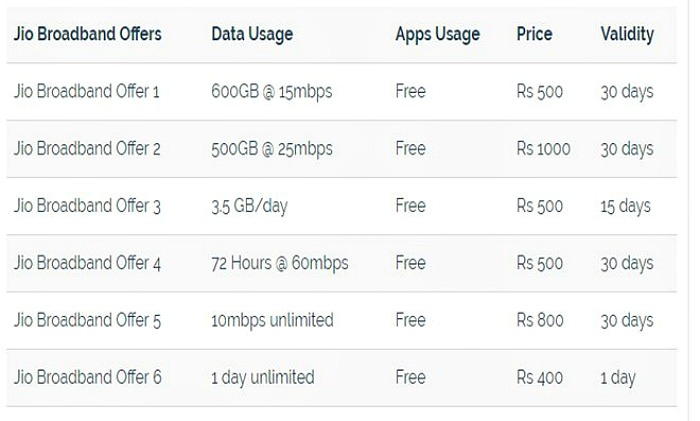 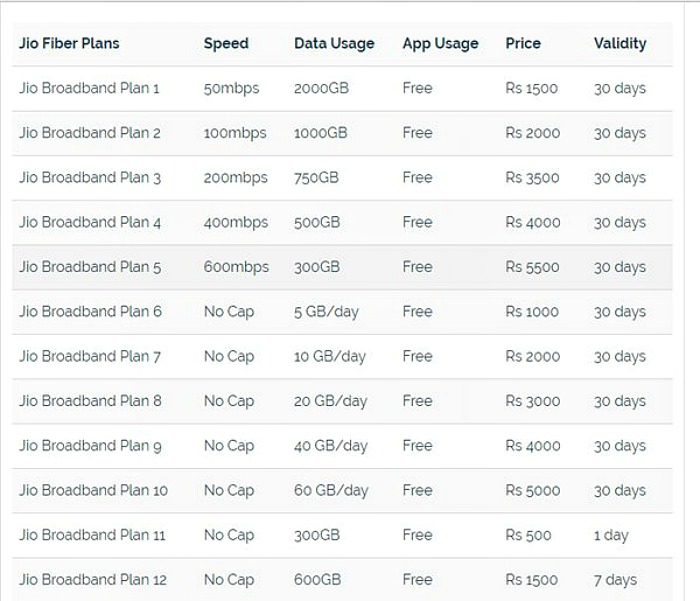 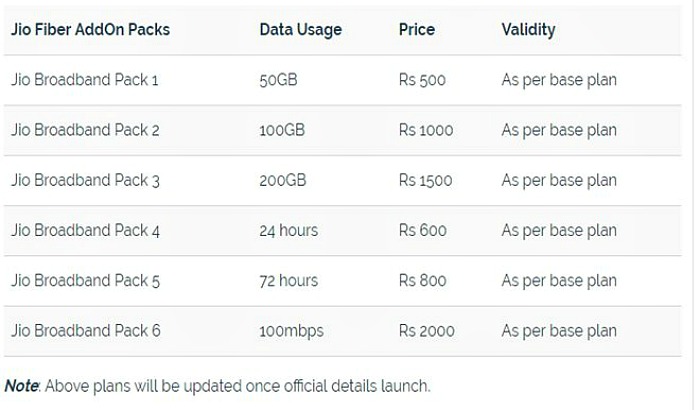 Comment below on your views upon JIO’s new venture. 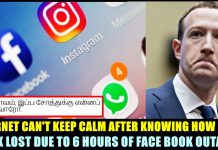 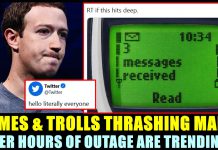