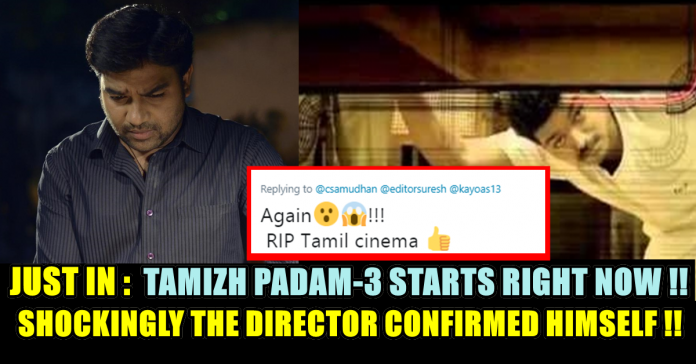 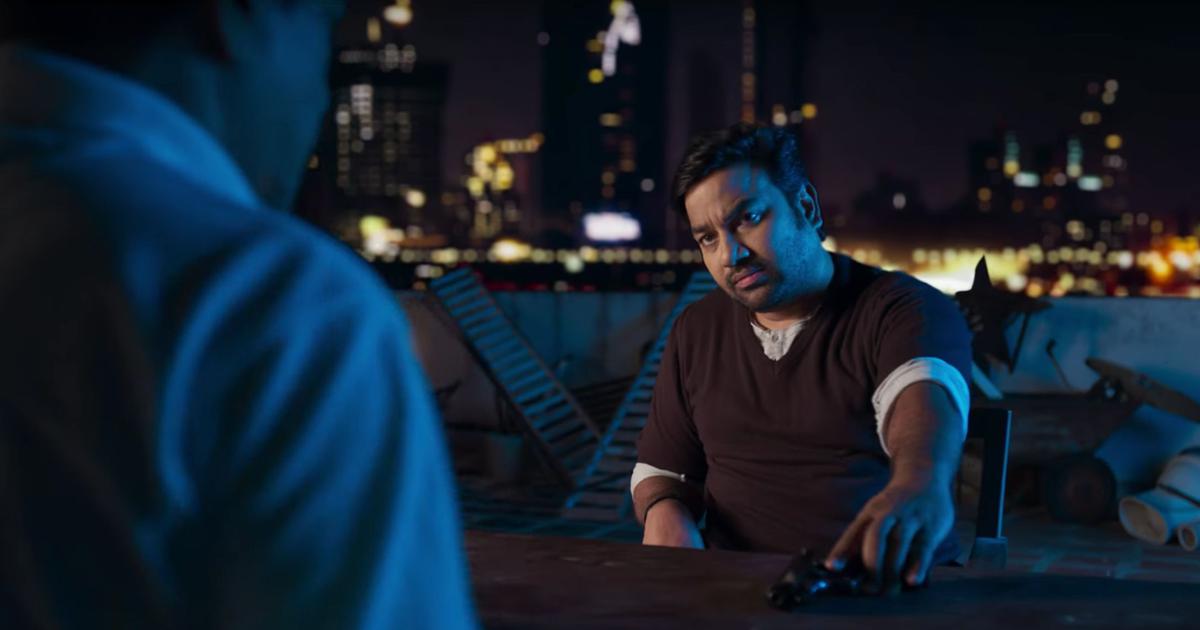 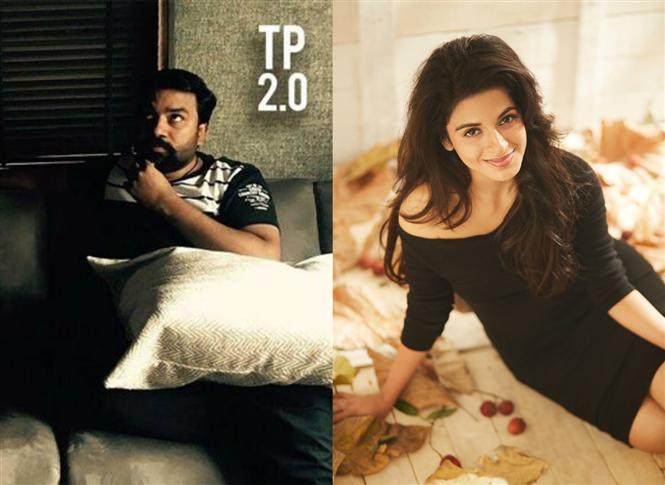 The film released and became a blockbuster in all centers. Almost every fan of Tamil cinema enjoyed the film as it trolled the rival of their favourite actors. Some repeatedly questioned the director when Tamizh Padam 3 going to kick off. The director earlier answered them not within 8 years. 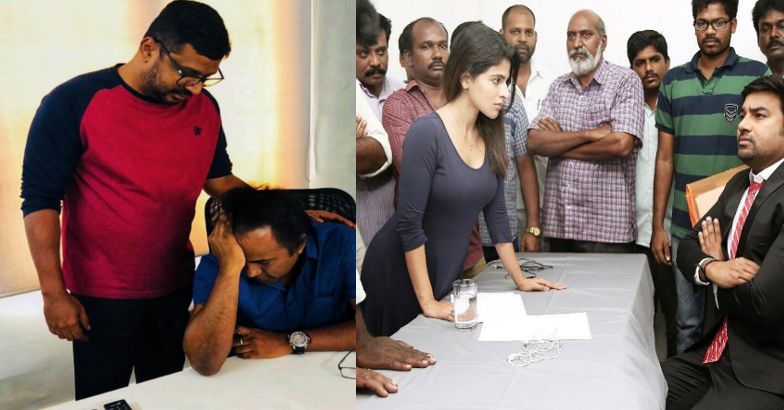 But now to our shock the director unveils a photo in which he and Kalyan Master and Editor Suresh, the editor of Tamizh Padam 2 standing infront of a table and plans for something with a blue print kind of paper in the table. He also added a caption “And it begins again” which left everyone in awe.

And it begins again. pic.twitter.com/DAJsa1qr5L

check out some of the fans reaction here :